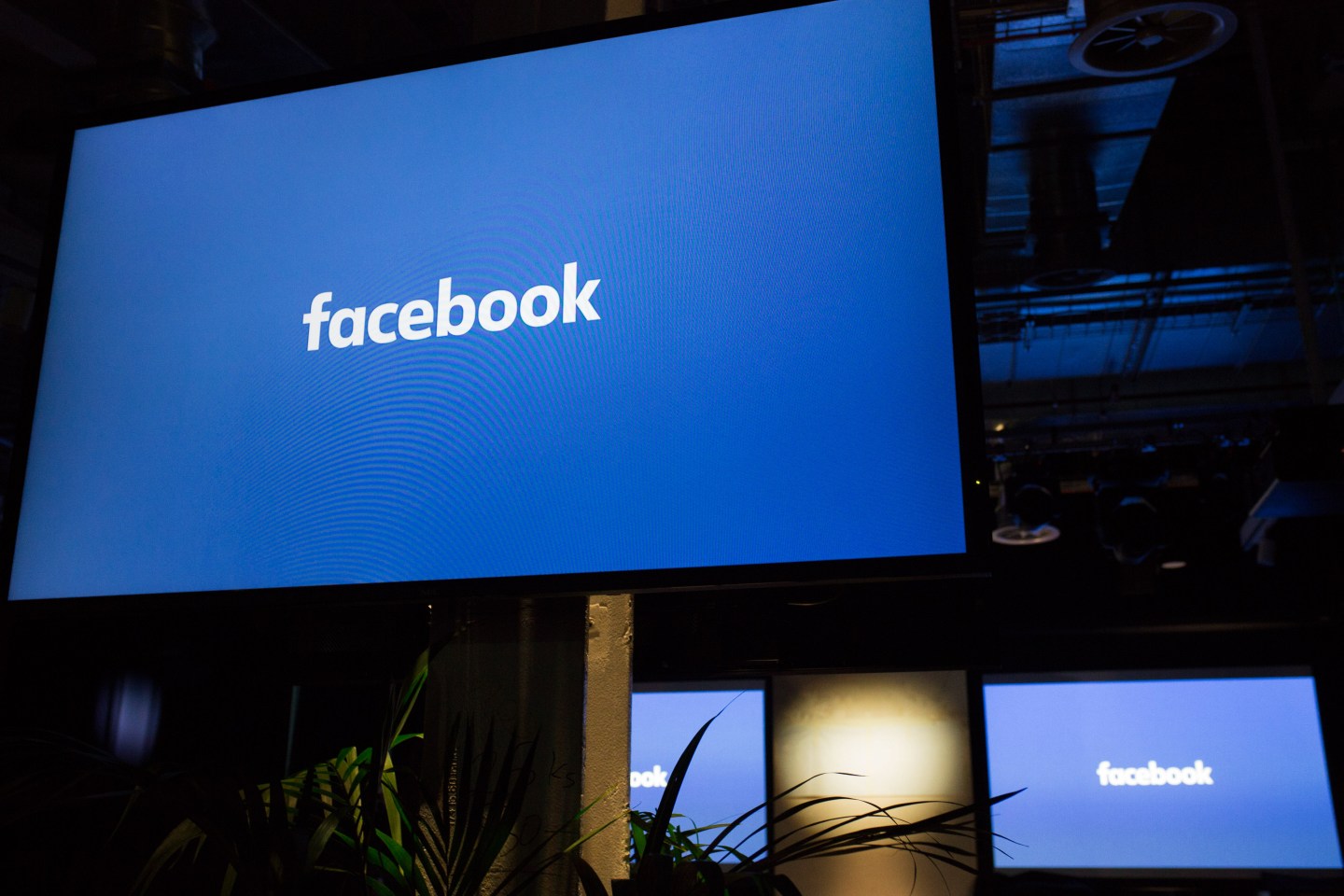 The Facebook Inc. logo sits on screens ahead of the global launch event of "Workplace" at the Facebook Inc. offices in London, U.K., on Monday, Oct. 10, 2016.
Jason Alden—Bloomberg via Getty Images

Facebook (FB) said on Monday, it was testing a feature that would let page administrators create job postings and receive applications from candidates, a move that could pressure LinkedIn’s (LNKD) recruiting business.

“Based on behavior we’ve seen on Facebook, where many small businesses post about their job openings on their Page, we’re running a test for Page admins to create job postings and receive applications from candidates,” a company spokesman told Reuters.

LinkedIn makes most of its revenue from job hunters and recruiters who pay a monthly fee to post resumes and connect with people on what’s often known as the social network for business.

With Facebook’s jobs features, companies could drive more traffic to their Facebook pages while allowing them to pay the social network to get their job openings in front of more candidates, TechCrunch said.