Steve Ballmer Says Smartphones Came Between Him and Bill Gates 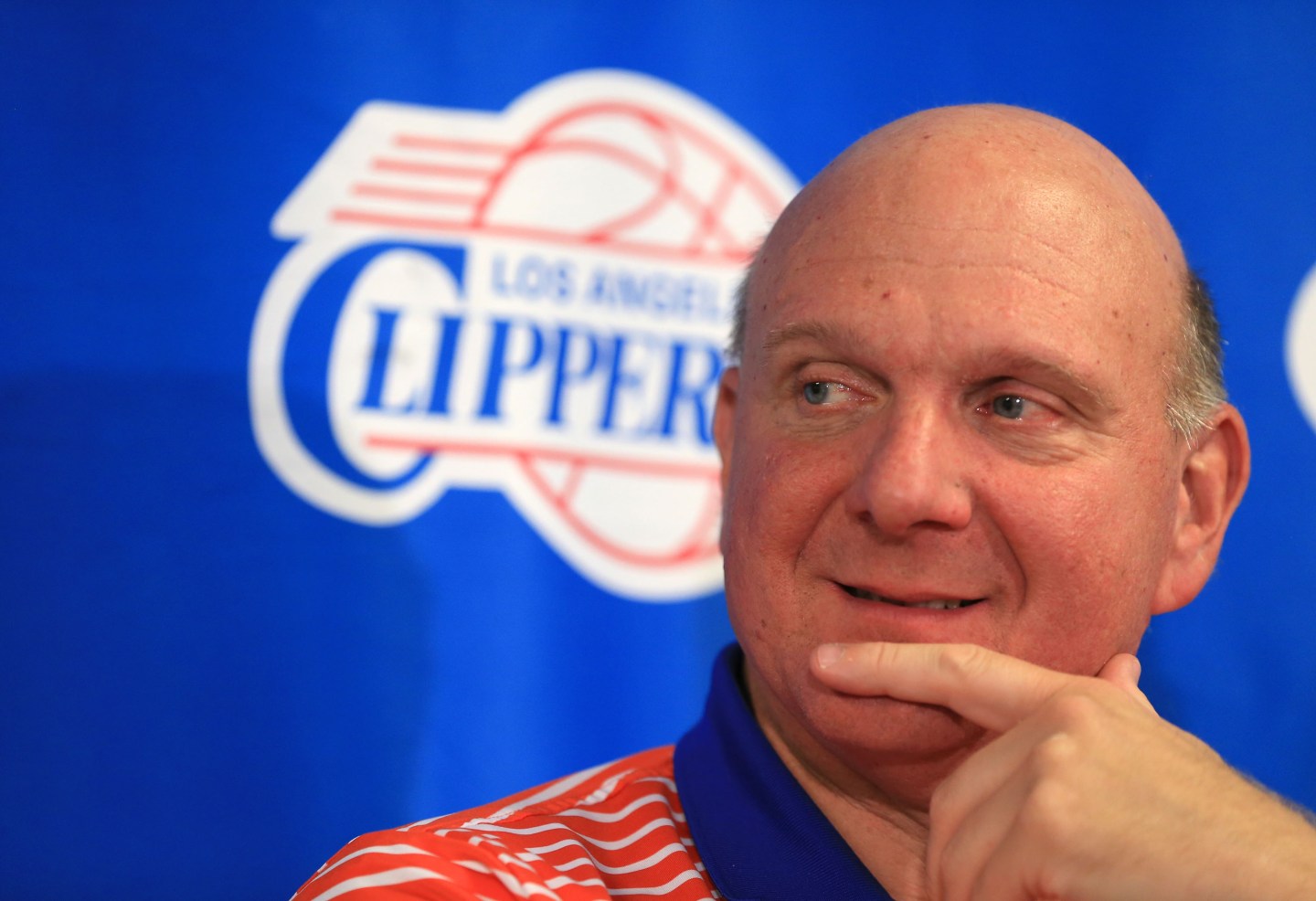 It wasn’t because Bill Gates spent too much time on his smartphone over dinner or because Steve Ballmer didn’t call enough.

Instead Ballmer, the former CEO of Microsoft (MSFT), says he and Gates drifted apart over Microsoft’s move into the hardware business in the early 2010s, according to Bloomberg.

Ballmer says he was the one who pushed for Microsoft to design smartphones and tablets at a time when Apple (AAPL) was already well established. He says Gates and the board seemed reluctant to do so.

“There was a fundamental disagreement about how important it was to be in the hardware business,” Ballmer told Bloomberg “I had pushed Surface. The board had been a little—little reluctant in supporting it. And then things came to a climax around what to do about the phone business.”

When Microsoft did eventually start developing its smartphone and mobile business, it wasn’t without obstacles. The company released its first tablet, the Surface RT, in 2012. But the product was poorly received, and Microsoft took a $900 million write down as a result. After Microsoft bought Nokia Oyj’s handset unit for $9.5 billion, at Ballmer’s request, the software giant was forced to write down almost the entire value of the acquisition, Bloomberg reported.

Ballmer eventually left Microsoft in 2014, after staying with the company for 14 years. He is now the owner of the Los Angeles Clippers.