An Attorney Is Suing Popeyes After Choking on His Chicken 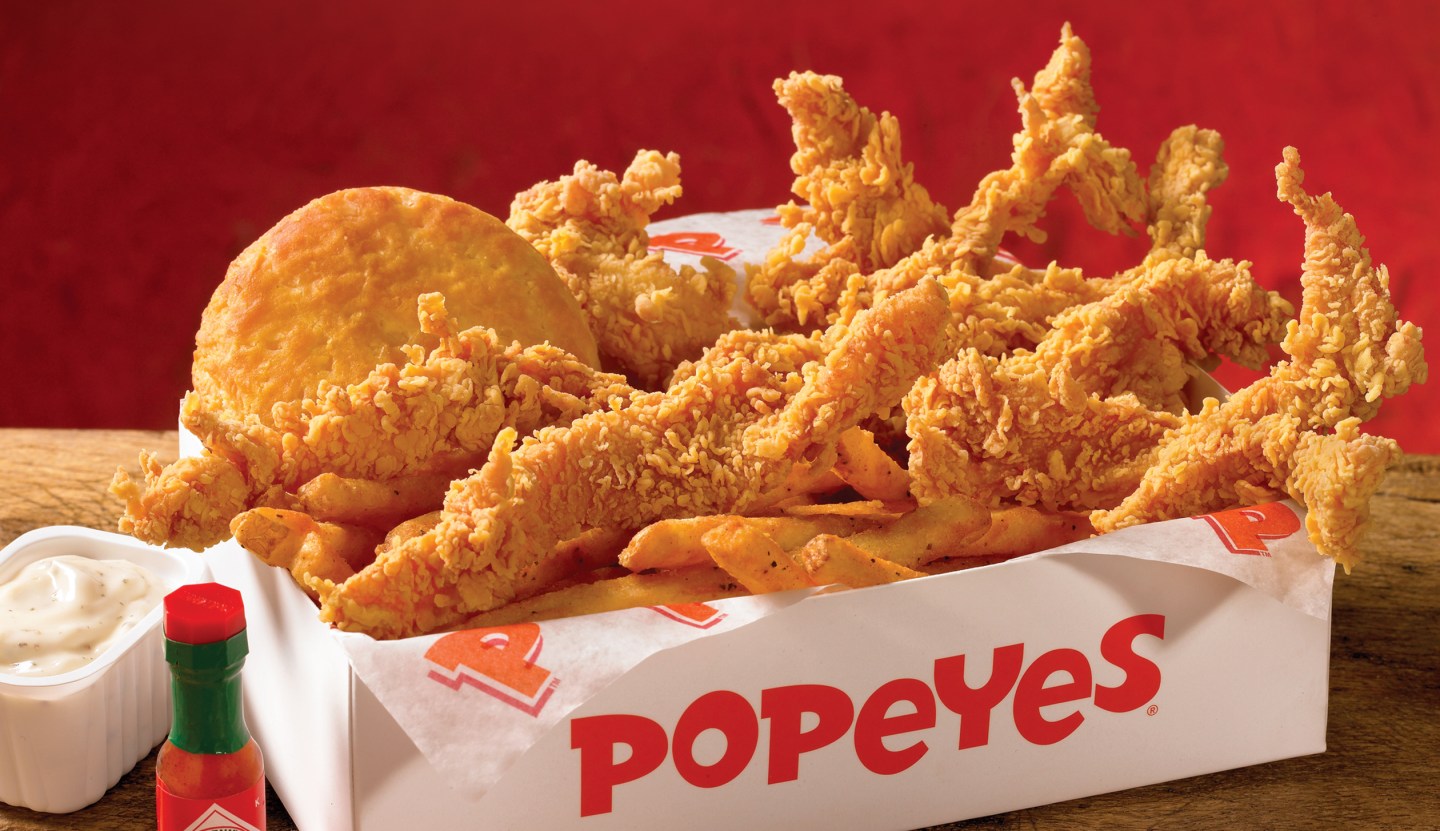 Courtesy of Popeyes via BusinessWire

A Mississippi attorney who choked on fried chicken from Popeyes is now suing the company.

Paul Newton Jr. said he choked a large piece of chicken breast because his drive-thru order did not include a plastic knife, according to the lawsuit as reported by Fox News.

“Because Newton’s order did not include a plastic knife, plaintiff Newton’s only option for consumption of the chicken breasts was to hold a chicken breast in his hands and to tear off pieces thereof with his teeth,” the lawsuit, filed this week, stated.

While Newton was eating in his car, it’s unclear whether he was driving at the time. The attorney eventually choked, and had to undergo emergency surgery to remove the piece of chicken.

The attorney is now seeking remuneration for his pain, suffering, and medical expenses.

In other fried chicken news, a New York woman filed lawsuit against KFC in September, asking for $20 million after she didn’t get enough chicken in her “Fill-Up” bucket.

Fortune has reached out to Popeyes and will update this story should they respond.