Brace Yourself for a Shortage of World Series Chicago Cubs Hats 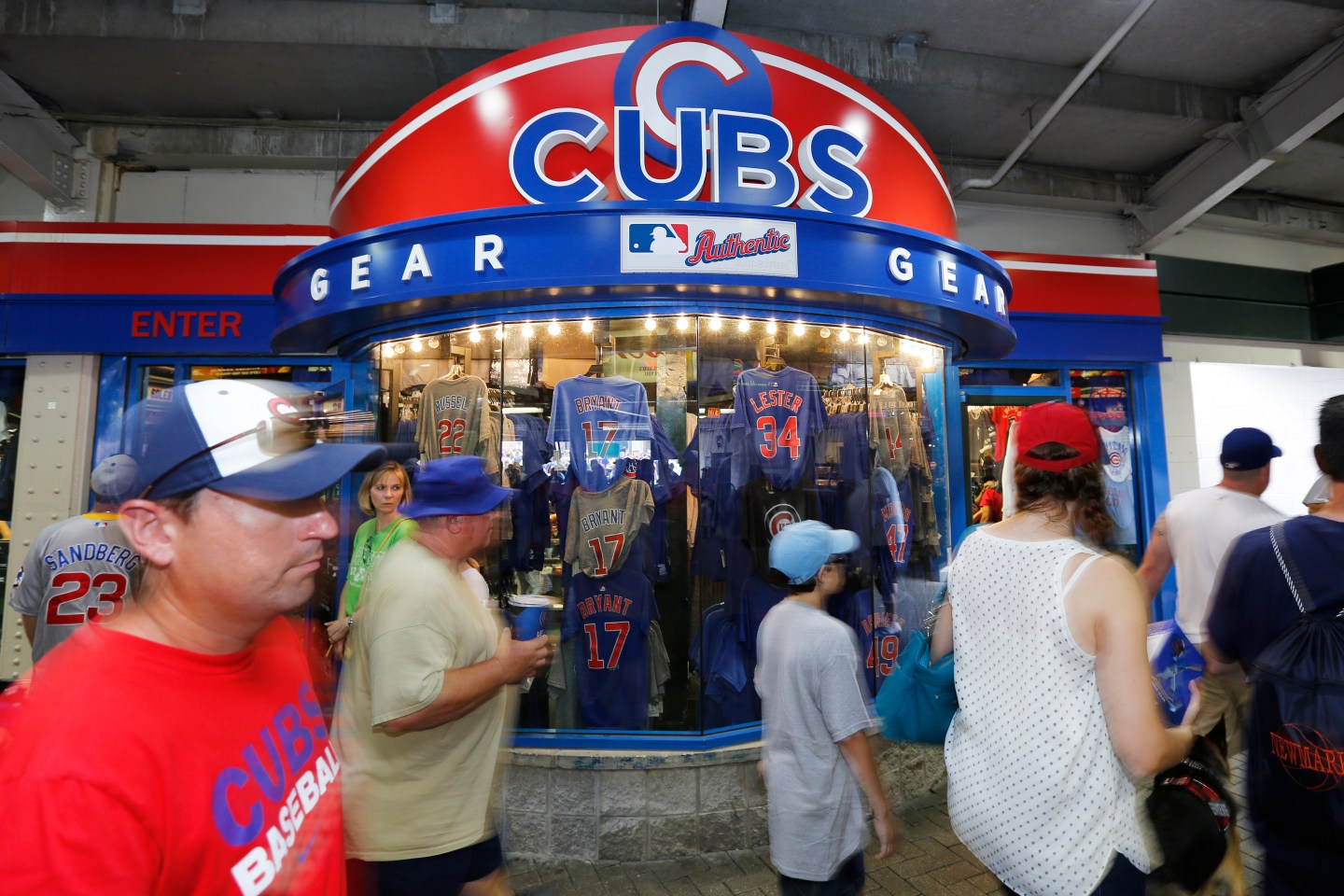 If you want one of the charcoal-gray “locker room” hats the Chicago Cubs wore after they won the World Series last night, you better act fast.

Many local retailers in Chicago paid “top dollar” to make some of the commemorative hats available for fans before the official win, and have thousands more heading to stores. But most retailers in the city are expecting to run out, the Chicago Tribune reports.

There are two main reasons for the predicted shortage: First, hats are more complicated and expensive to produce than other merchandise, like t-shirts. And since screen-printing is easier and quicker, most retailers can restock t-shirts at a faster rate than they can hats. Second, most of the Series hats are produced in Texas and then shipped to retailers in Chicago, resulting in a longer lag time in getting them to stores.

Getting the hats quickly from Texas to Chicago isn’t cheap either, especially when delivering them by air. Lids, a hat-focused sports apparel retailer, uses a freight company to help get its boxes onto both charter and commercial flights, according to the Tribune. Drivers deliver hats to stores, ideally with enough time to get them on shelves early in the morning before customers clamoring for the merchandise come in. Lids is expecting additional shipments via planes in the coming days.

“It certainly is a significant increase in cost for transportation, but you have to have them,” John DeWaal, vice president of marketing for Lids, told the Tribune. “When most of what you do is sell hats, you do what you can to get them as quick as possible.”