5 Killer Mistakes People Make When Trying to Find a Mentor 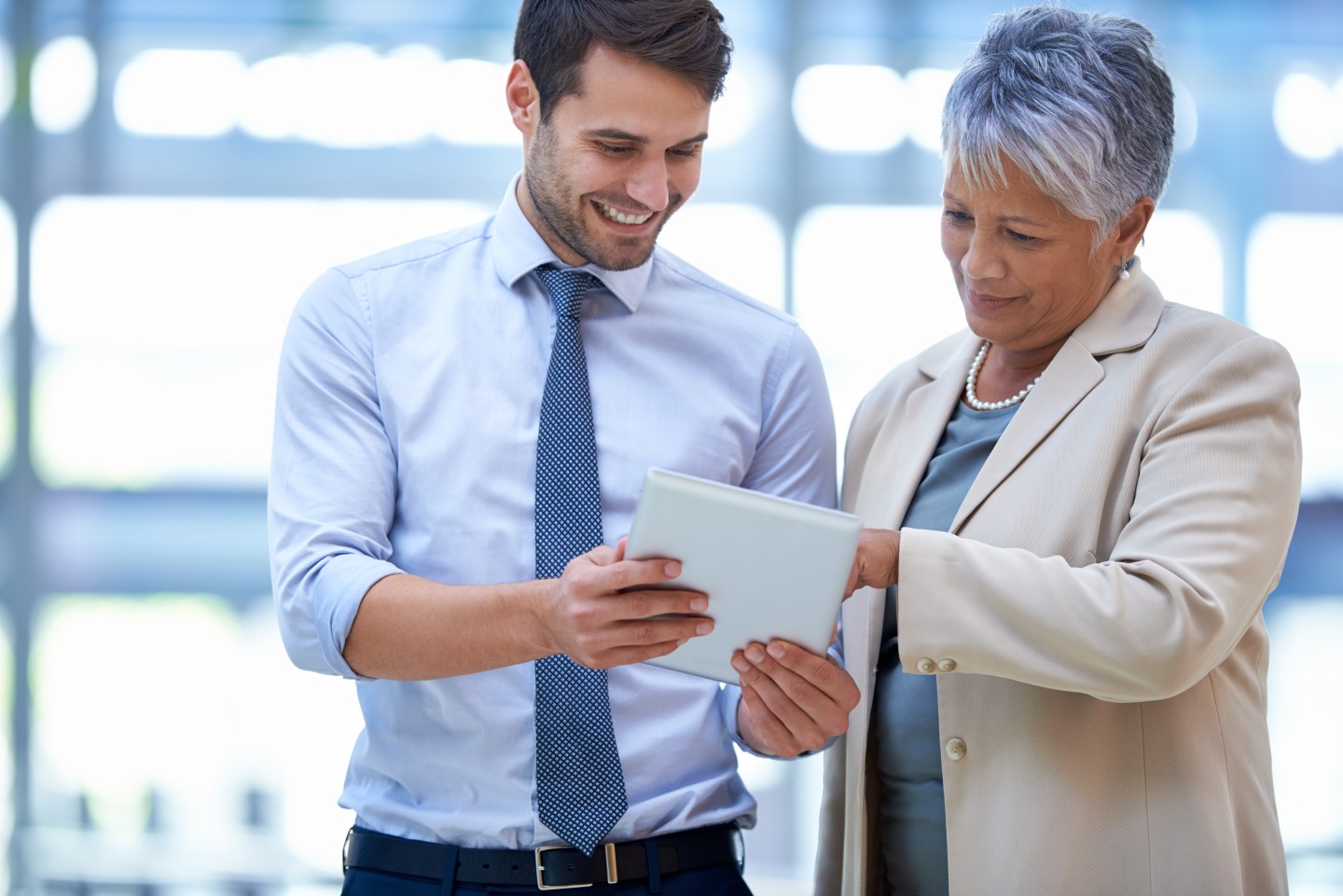 Whether you want to climb the corporate ladder at your current gig or strike out on your own, having the right people to guide you through the process is essential. They can prevent you from making mistakes, open your eyes to not-so-obvious pitfalls, and guide you to greater success.

But finding the right mentor is a challenge. You need to know who’s qualified, how to reach them and how to get them to actually invest in your development. Over the years, I’ve been fortunate enough to have great mentors alongside me as I started my business, built my network, and wrote my book.

But there are some common misconceptions people have when finding a mentor. Here are five of them.

A warm introduction through colleagues or friends is always ideal but it isn’t always an option. In this case, you can also reach out to influencers by cold emailing or tweeting them.

These people probably receive hundreds of messages a day, so make sure that yours stands out by being unique or novel. When you communicate with them, keep the messages short. You only need a handful of sentences. If it is too long, they will ignore it.

And remember: birds of a feather flock together. If you can get anybody to meet you for coffee, and build a good rapport, ask them for introductions to other influencers.

2. You go for the most famous person.

You may happen to know an important entrepreneur, but just because they’ve been successful in one industry doesn’t mean they are the right person for you. For every famous business person like Elon Musk or investor like Peter Thiel, there are thousands you’ve never heard of that have a wealth of success and experience. Begin by researching the landscape and understanding who has been successful and knowledgeable in your direct field.

3. You get blinded by fancy titles.

If you speak to founding teams you may be surprised how someone with seemingly no talent or skills had co-founder status. They could have simply been in the room when the idea was conceived. Make sure you ask around, so you don’t end up taking advice from a total fraud who just so happened to fall into a big windfall.

Your mentors should have an interest and abundant experience in the area that you want to be in, although many skills are valuable across different industries.

Related: What the Polar Plunge and Running of the Bulls Taught Me About Success

4. You forget that building a mentor relationship is a two-way street.

Once you find someone you want to connect with, don’t just walk up and ask them to be your mentor. That’s like walking up to a complete stranger and asking them to marry you. You want to get them emotionally invested in you. To do that, there are two principles you should know:

— The IKEA Effect. A group of researchers from Duke and Harvard found that when you put effort into something, you value it disproportionately. Although centered around our attachment to IKEA furniture, the effect is applicable to anything that you invest time and effort into.

— The Ben Franklin Effect. Ben Franklin became lifelong friends with a former adversary by asking to borrow a valuable book from him. By asking for a favor, he won him over. If someone does you a favor, they will like you more after. Once people are invested, it is easier to get more of their time, attention and care.

This is a two-way street. You have to invest in them as well. Also, you want to begin with small favors and increase them in size. This will lead them to invest more and more into the relationship, thereby valuing it more.

5. You think that being mentored by someone needs to be ‘Facebook official.’

If someone continuously gives you advice, they are mentoring you. You don’t need to put a label on it, but you can casually slip it into an email introduction by saying something like, “Meet my mentor…” and insert their name.

Jon Levy is a behavior scientist best known for his work in influence, networking and adventure. He is founder of the Influencers Dinner and author of a new book called The 2 AM Principle: Discover the Science of Adventure, where he shares science and stories on how to live a fun and exciting life.