Fitbit Takes a Tumble Before the Holiday Quarter 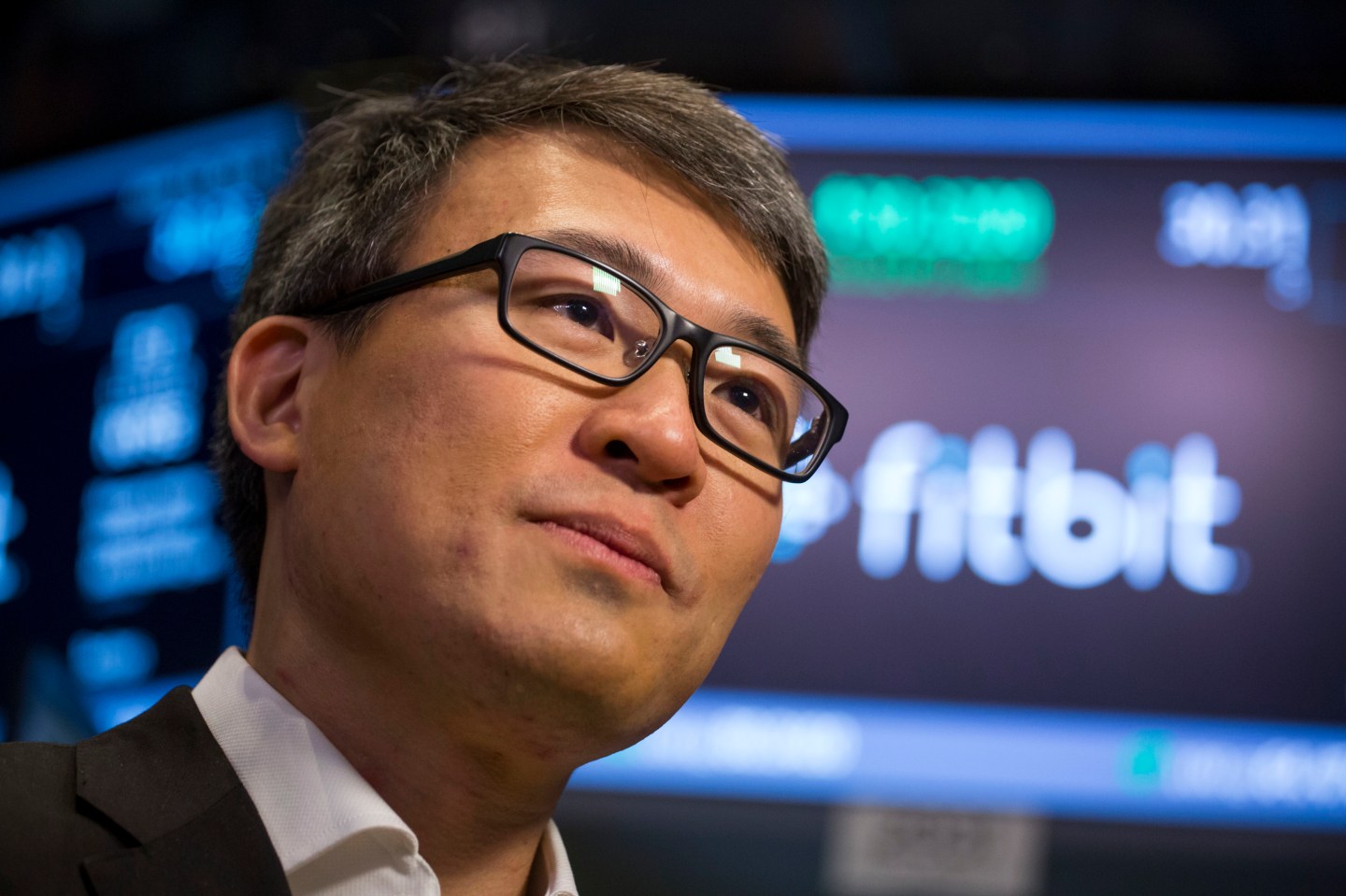 Shares of the company (FIT), which also reported lower-than-expected quarterly revenue, plummeted more than 30% in extended trading on Wednesday.

Fitbit forecast revenue of $725 million to $750 million for the key holiday-shopping quarter, well below analysts’ estimates of $985.1 million, according to Thomson Reuters (TRI).

Fitbit is the leader, according to research firm IDC, in the market for wearable devices such as wristbands that track the wearer’s calories, sleeping patterns, and heart rate.

But, the San Francisco-based company is facing increased competition from devices made by rivals such as Xiaomi, Garmin (GRMN), Samsung Electronics (SSNLF), and Apple (AAPL).

Fitbit, which launched two new fitness wristbands Charge 2 and Flex 2 in late August, said it sold 5.3 million devices in the quarter ended Sept. 30, up from 4.8 million a year earlier.

Analysts on average had expected shipments of 5 million devices, according to research firm FactSet StreetAccount.

Fitbit’s shares have fallen about 13.5% since Sept. 7 when Apple launched its latest smartwatch.