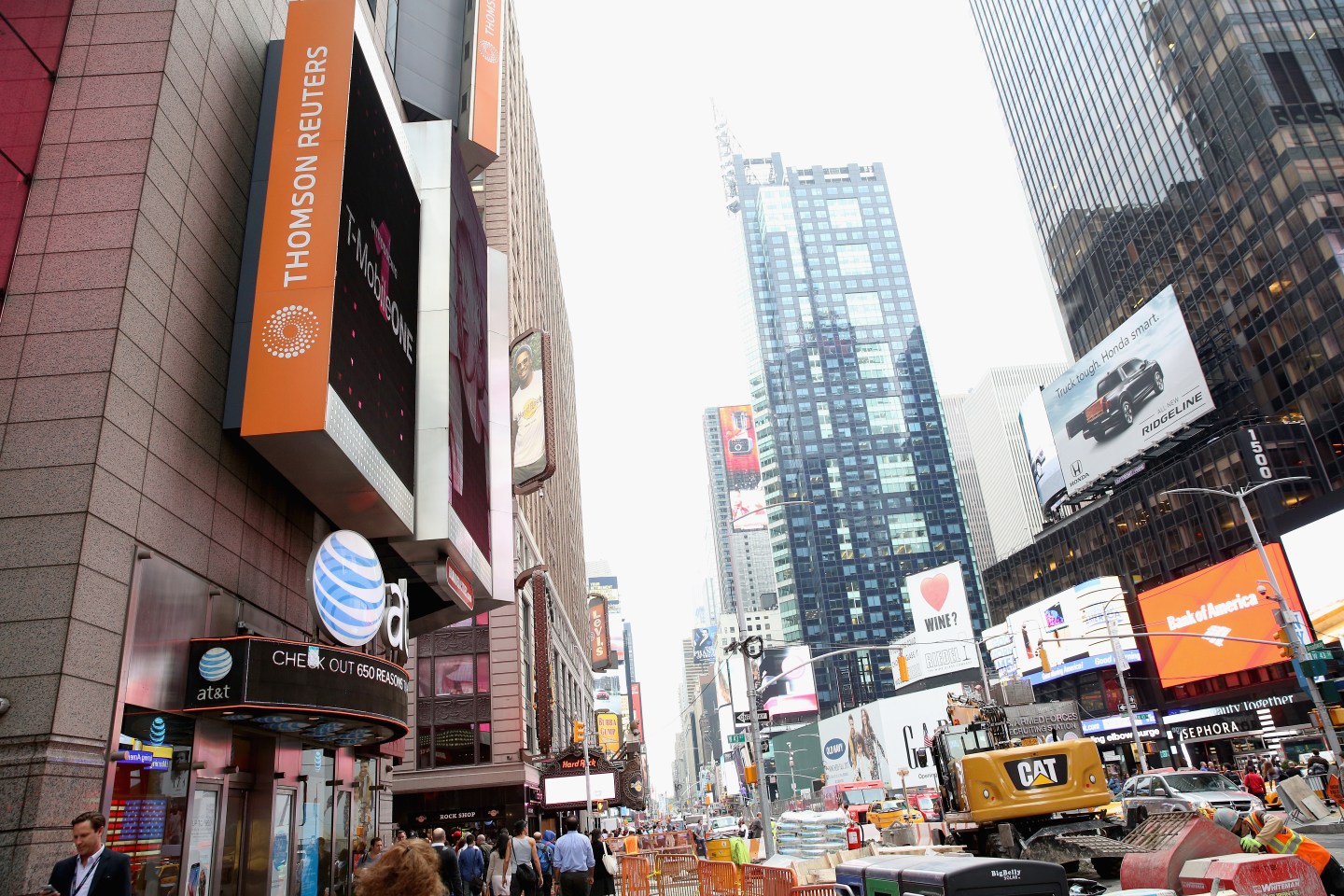 Thomson Reuters said on Tuesday it would cut about 2,000 jobs worldwide, about 4% of its workforce, and take a fourth-quarter charge of $200 million to $250 million to streamline its business.

The restructuring across 39 countries and 150 locations would mainly affect the Financial & Risk business and the Enterprise, Technology & Operations Group, the news and information company said. The company employs about 48,000 people globally, a spokesman said.

The changes come as part of its multi-year effort to streamline its businesses, said Jim Smith, chief executive, in an interview Tuesday.

“It’s about simplification and taking out bureaucracy and taking out layers all of which have added complexity and slowed us down,” he said. “These actions are not driven by any reaction to market conditions or in any way coming on the back of underperformance.”

Thomson Reuters is the parent of Reuters News, which competes for financial customers with Bloomberg LP as well as News Corp’s Dow Jones unit. There will be no decline in headcount in the Reuters newsroom, according to a memo to employees on Tuesday.

Revenue rose 1% to $2.74 billion before currency effects and was flat when they were factored in. The company reiterated its forecast of 2% to 3% revenue growth for the year.

In the Financial & Risk segment, which provides news and analytics to financial services companies, sales outpaced cancellations for the 10th straight quarter. Overall unit revenue was flat at $1.52 billion.