How Foreign Brands Can Make It in the U.S. 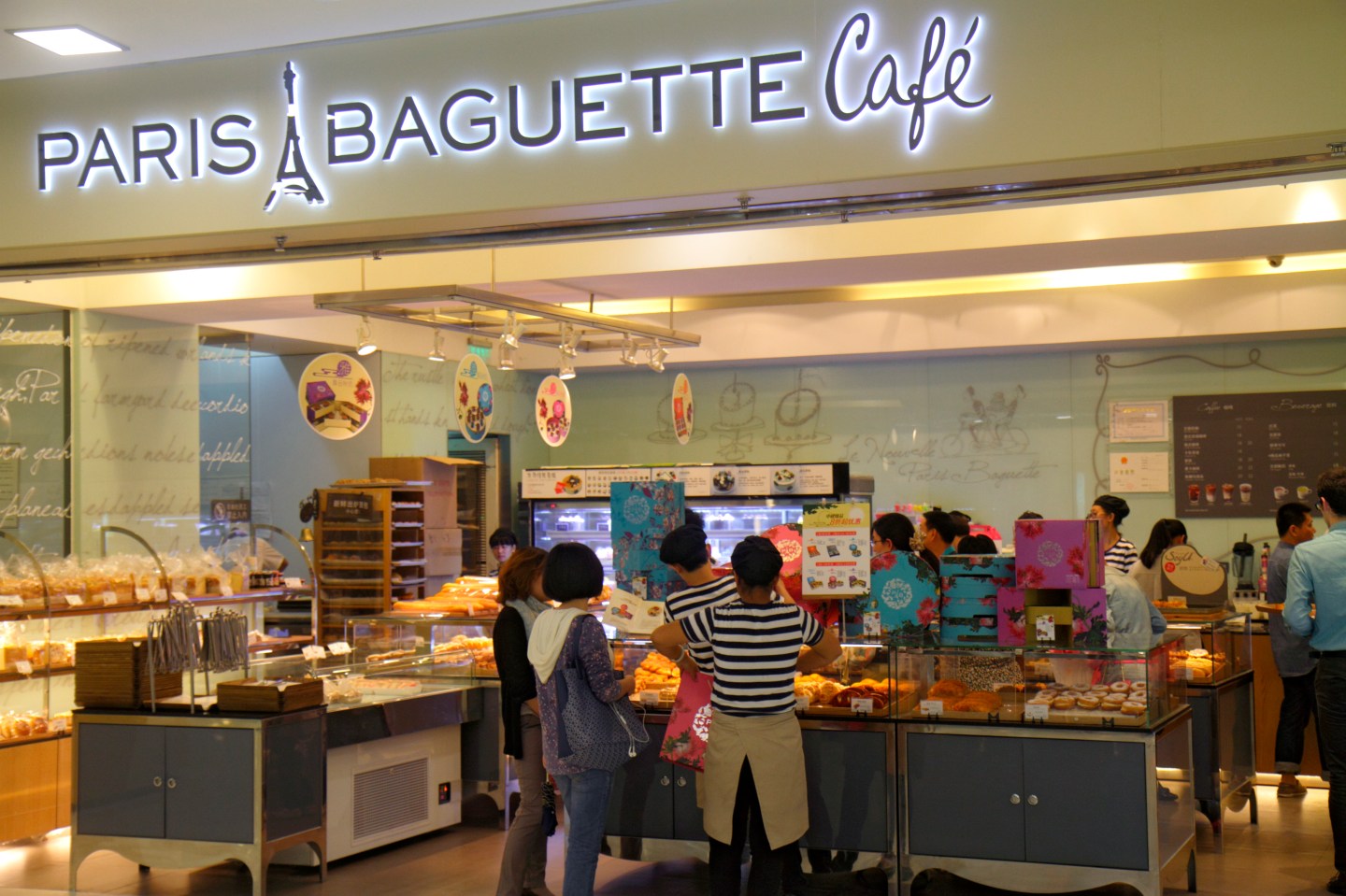 Many international brands salivate at the prospect of entering the United States, the world’s largest consumer market, but many companies are discouraged by the country’s highly regulated legal environment, high investment requirements, fierce competition, and complicated multicultural demographics. The U.S. market is often viewed as too expensive, risky, and complex, but for some, the opportunity to grow and prosper far outweighs the barriers. Companies such as Pret A Manger, Best of the Best Quality Chicken, Nando’s, 100 Montaditos, and my company, Paris Baguette, have had some success expanding into the U.S. How can other brands replicate our efforts?

For concepts looking to expand in the United States, understanding market trends and consumer behavior is the first key to success. You need to be careful not to fall victim to fads. The critical issue is not just comprehending the competitive landscape, but the cultural landscape as well. Companies cannot bring their own norms to a new country and expect to find success.

For example, Starbucks cafes in China have more seating and space than in the U.S. Unlike Americans who grab their coffee and go, the Chinese view coffee shops more as destinations. Starbucks needed to make this adjustment to ensure it was competitive in China. While companies do not need to completely change their brands when expanding, they must adapt to fit with the new country’s culture—not the other way around.

Companies must also prepare upfront for legal and regulatory challenges. When companies first enter the U.S., they often expect that things will move as quickly as they do in their home country. However, the American legal and regulatory environment is the most ambiguous and complex in the world; it varies state-by-state, county-by-county, and city-by-city.

These firms face challenges such as obeying regulations of states with different franchising laws and understanding real estate policy. Franchisors need to have an open mind and be flexible in order to avoid being taken advantage of. One of the best ways to navigate these challenges is to hire a U.S.-based attorney rather than utilizing representation from their home country.

Understanding and adapting to the legal and regulatory environment is an ongoing educational process. Many brands find solace in franchise advisory councils. These councils give franchisees a voice and seat at the table to express concerns and challenges, which allows franchise executives to address them head-on.

The U.S.’s hyper-competitive market makes a debut challenging, even if a company comes in with a strong and sophisticated launch marketing plan. Expectations for success must be managed and it is important to set a realistic timeline for development. For example, Paris Baguette, our premier baking franchise, can build a store in 30 days in its home country, South Korea, while it takes nearly six months to build in the U.S. Because the regulatory requirements are completely different, the entire process takes significantly longer, which needs to be communicated with executives at the home office.

This can be challenging, but managing expectations is incredibly important. Paris Baguette has over 3,000 locations in South Korea, and from a consumer standpoint, you would be hard-pressed to find one person there who did not recognize the brand. In the U.S., though, you would be hard-pressed to find one person that did. It can be difficult for the company’s leadership to recall its entrepreneurial beginnings—during which it may have struggled to gain traction—while starting from scratch in the U.S. The best solution for outlandish expectations is open and honest communication within the company, and remembering that international buying power does not necessarily translate to success in a new country.

Popular U.S. markets for international concepts include Miami, Los Angeles, Washington D.C., and New York, according to Technomic. With the proper knowledge, support, and approach, foreign brands can find success tapping into one of the largest and most profitable markets in the world.

Larry Sidoti is the chief development officer for Paris Baguette.