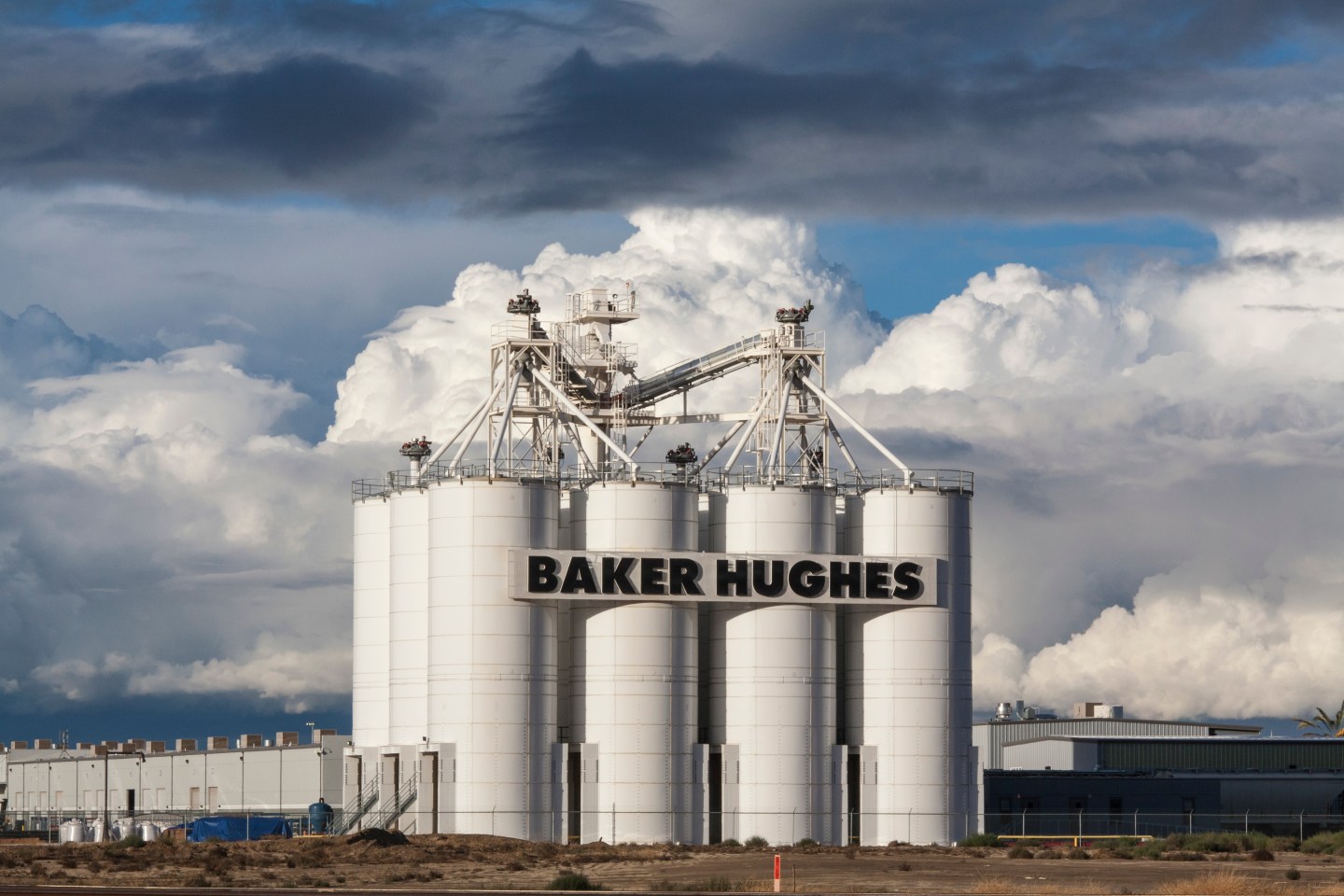 Photograph by Citizens of the Planet — Education Images/UIG

The sun hasn’t even set on the end of October, but certain investment bankers have been trick-or-treating all month.

The latest deals follow a flurry of M&A activity in a little more than a week, including the AT&T (T) $85 billion acquisition of Time Warner (TWX), announced Oct. 22, and Qualcomm’s (QCOM) $39 billion purchase of NXP Semiconductors (NXPI), announced Oct. 27. Each deal was the biggest its respective industry had ever seen—the AT&T deal for media, and Qualcomm’s deal in the semiconductor industry—and are also among the top-five biggest deals this year, according to Dealogic.

Indeed, almost half of the tie-ups on Dealogic’s list of top 10 M&A deals in 2016, ranked by total value including debt, were announced in the last 11 days. That’s more than $270 billion worth of deals in less than two weeks (or $220 billion excluding debt).

There have been about $559 billion worth of M&A deals globally in October alone, according to Bloomberg data—the most in one month since November 2015, when M&A totaled $628 billion. But the November total included Pfizer (PFE) and Allergan’s (AGN) $160 billion merger that fell apart this year; excluding that failed deal, the month had only $468 billion in M&A.

Meanwhile, acquisitions of U.S. companies set a monthly record in October, with more than $316 billion in deals, excluding spinoffs, according to Dealogic. That’s not even counting the Qualcomm deal, as NXP is based in the Netherlands. The merger of Baker Hughes with GE’s oil and gas business comes after Halliburton (HAL) abandoned its $35 billion planned acquisition of Baker Hughes in May due to regulatory antitrust obstacles.

For the bankers advising on the deals, the burst of M&A has created a pre-Halloween windfall. In the last week, for example, Evercore Partners has dominated, advising on deals worth nearly $82 billion combined, including the Qualcomm and CenturyLink (CTL) deals. For all of October, Morgan Stanley (MS) has led the M&A league tables, with 19 deals valued at nearly $169 billion, acting as advisor to GE in the Baker Hughes transaction, to CenturyLink on the Level 3 acquisition, and to Time Warner on its sale to AT&T. Goldman Sachs (GS), which still leads the M&A advisor league tables for 2016 so far, advised Baker Hughes.

Still, there would have to be a blockbuster amount of M&A in the next two months if 2016 has any shot of catching up to 2015’s dealmaking records. Global M&A this year is 19% below 2015’s all-time high of more than $4 trillion in deals, and U.S. deals are lagging 21% behind last year’s record of nearly $2 trillion in U.S. M&A.