Fire at Ford Motor Headquarters in Michigan, None Injured 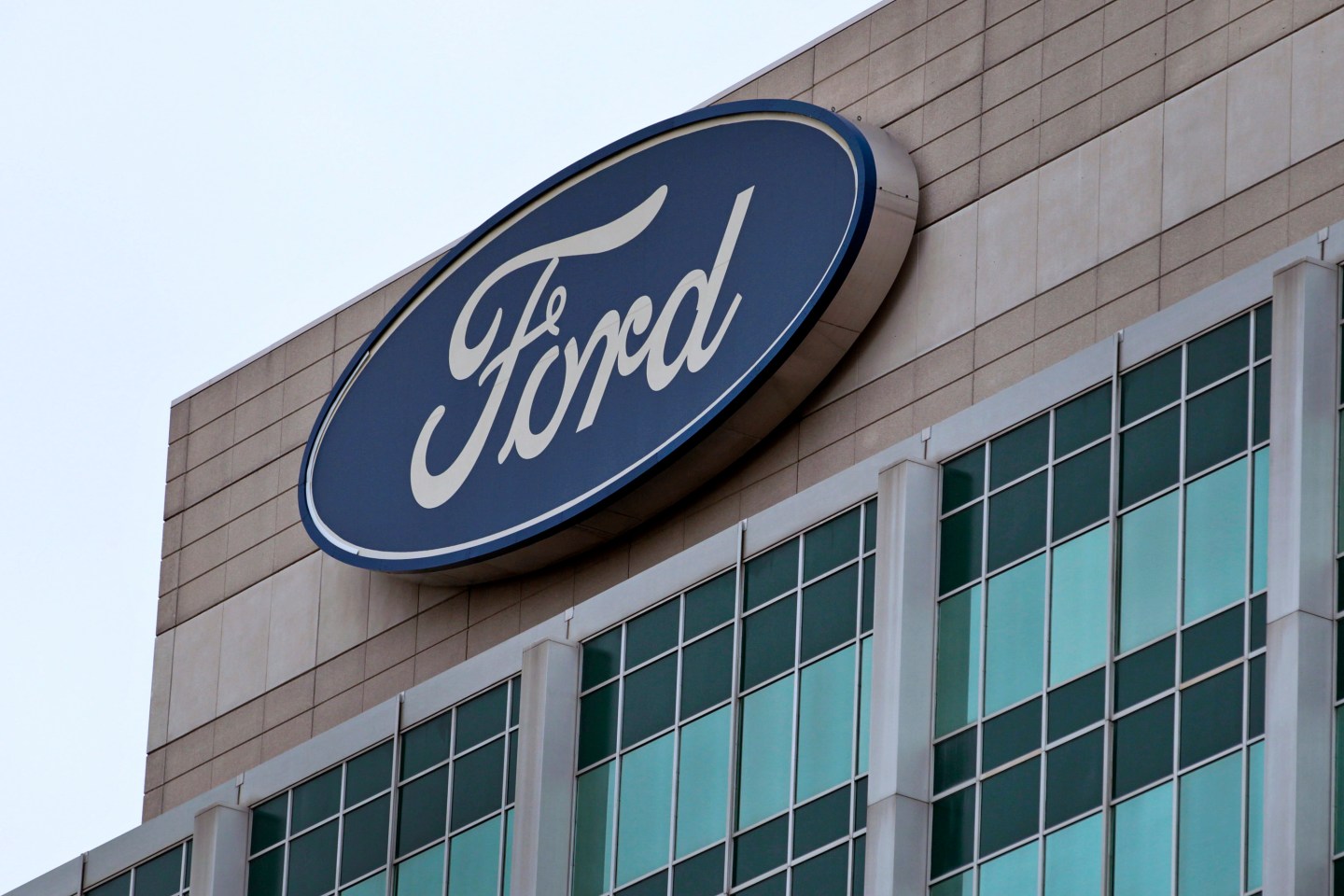 Ford Motor Co said a fire at its headquarters in Dearborn, Michigan, on Monday did not injure anyone but caused the 1,500 employees based there to leave the 60-year-old building for the day.

A spokesman said Ford will report October U.S. and Canadian auto sales as planned on Tuesday, and that the building is expected to be open for business on Tuesday. On Monday, Ford and local fire department officials were considering the impact of a fire contained to a subterranean electrical substation.