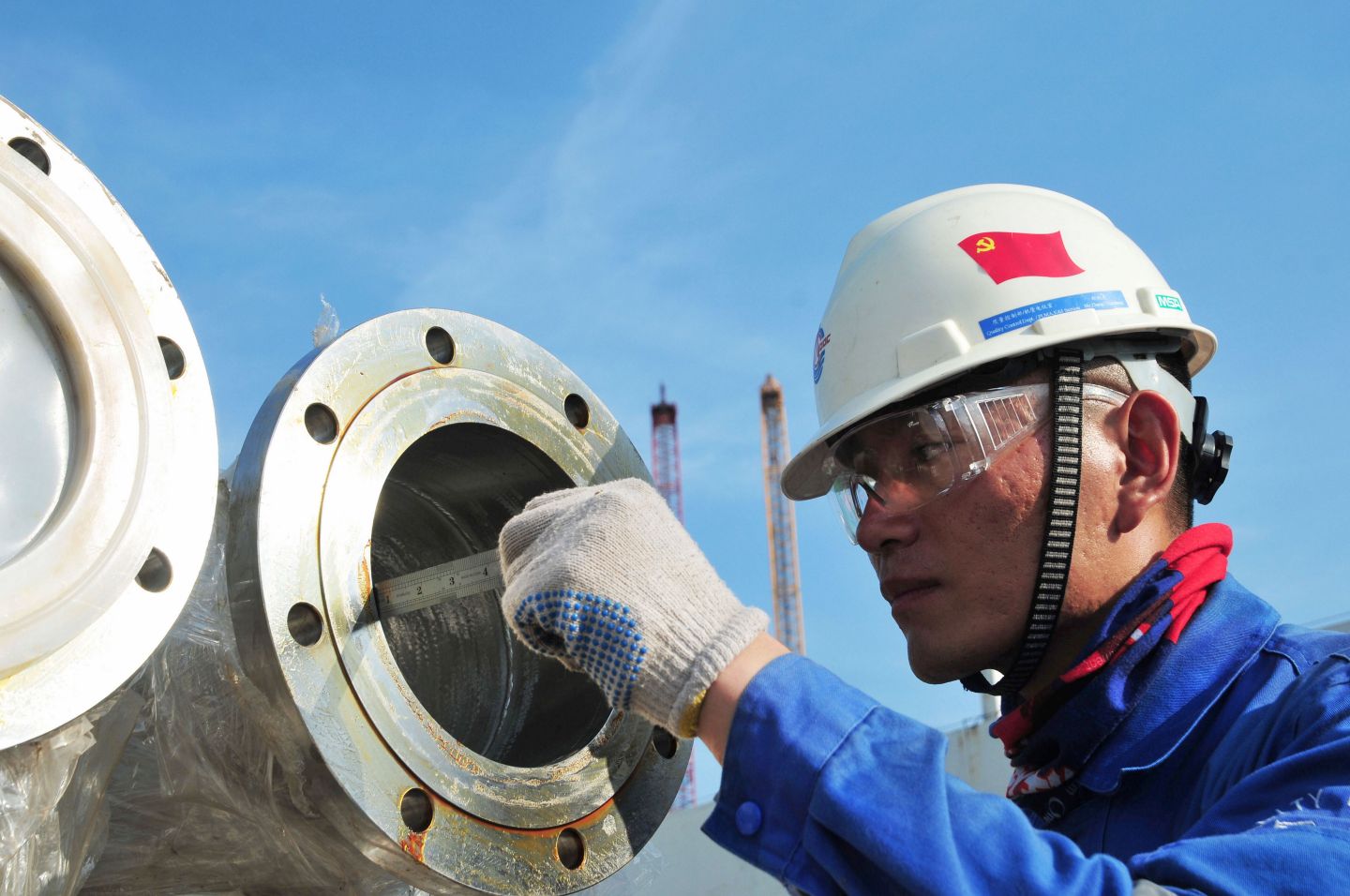 Activity in China’s manufacturing sector expanded at the fastest pace in more than two years in October, adding to views that the world’s second-largest economy is stabilizing thanks to a construction boom.

The official Purchasing Managers’ Index (PMI) stood at 51.2 in October, compared with the previous month’s 50.4 and above the 50-point mark that separates growth from contraction on a monthly basis.

The reading was stronger than economists had expected and the highest since July 2014. Analysts polled by Reuters had predicted a reading of 50.4, pointing to more modest growth.

China’s economy expanded at a steady 6.7% clip in the third quarter and looks set to hit Beijing’s full-year target of 6.5 to 7%, fueled by stronger government spending, record bank lending and a red-hot property market that are adding to its growing pile of debt.

Factory output accelerated in October, with the sub-index rising to 53.3 in October from 52.8 in September.

But new export orders contracted to 49.2, the National Bureau of Statistics said, pointing to persistent sluggishness in global demand that has weighed on Asia’s export-reliant economies for nearly two years.

Despite the apparent surge in domestic demand, manufacturers continued to cut jobs, with the employment sub-index standing at 48.8, compared to 48.6 in September. Cost cutting and higher prices for building materials from cement to steel are brightening some firms’ profit outlook.

Job losses could be rising as the government has pledged broad capacity cuts across a range of industries.

A sub-index for smaller firms improved, while performance at larger companies fell, a sign that the government’s dependence on big state firms for growth this year might be slowly changing.

A similar business survey showed activity in China’s services sector expanded at the fastest pace since December 2015, with the official reading picking up to 54.0 in October from 53.7 in September.

A measure of the construction industry stood at 61.8, easing marginally from 61.9 in September, but still pointing to solid expansion as the government goes on an infrastructure spending spree to spur the economy and meet its growth targets.

Financial services and the property sector fell, as the real estate market has begun to cool following curbs on property purchases introduced in early October to cool surging home prices.

Beijing has been counting on a strong services sector to pick up the slack as it tries to shift the economy away from a dependence on heavy industry and manufacturing exports.