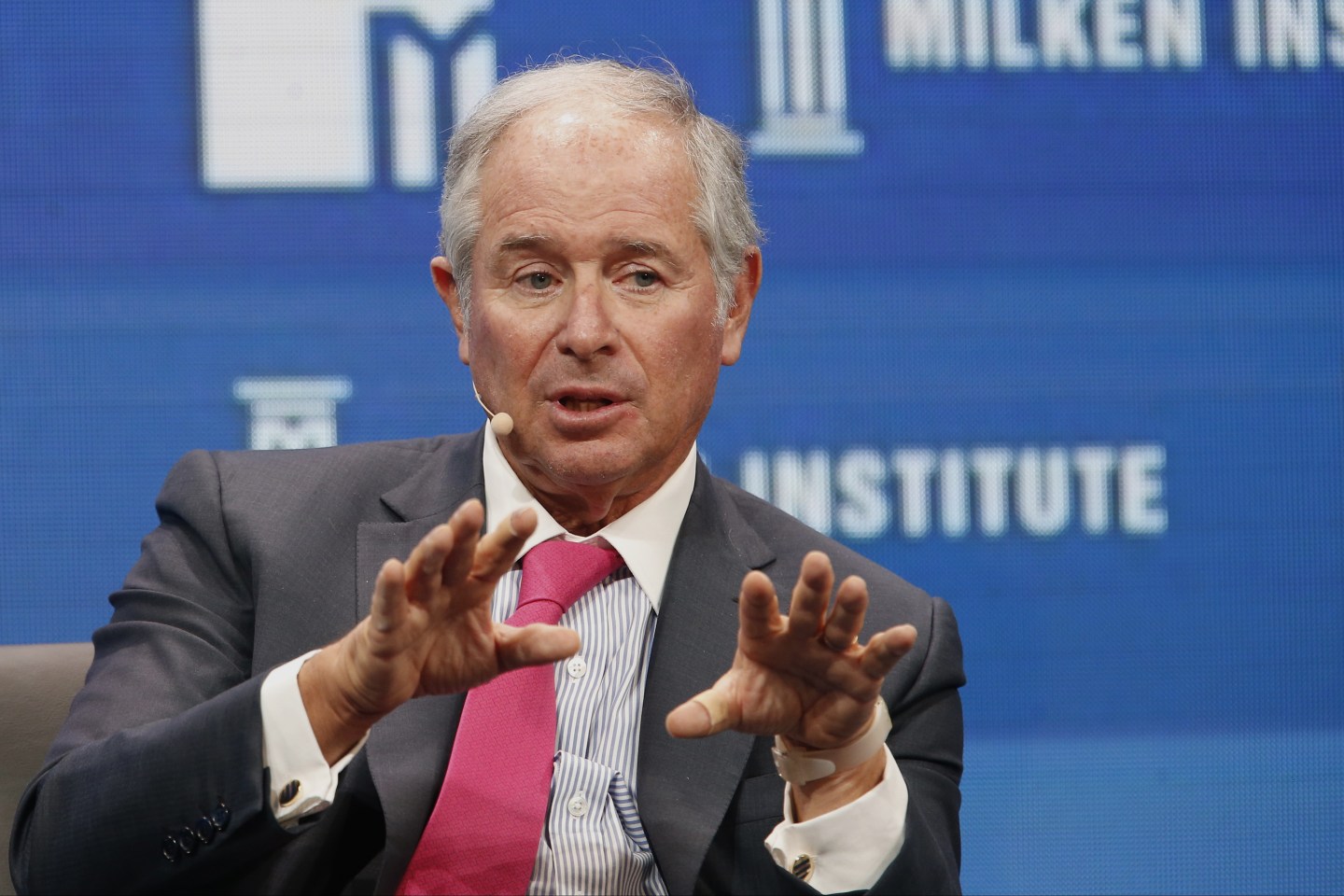 TeamHealth Holdings (TMH) said on Monday it agreed to be bought by private equity firm Blackstone Group in a deal valued at about $6.1 billion.

TeamHealth, a U.S. hospital staffing provider, has been the target of activist funds including Jana Partners LLC.

Blackstone will pay TeamHealth shareholders $43.50 per share held, a premium of about 18% to the stock’s Friday close.

TeamHealth’s shares rose to $42.45 in premarket trading on Monday.

The deal, expected to close in the first quarter of 2017, would allow TeamHealth to cope with pricing pressure as a private company, amid a wave of consolidation.

The U.S. physician services industry has been rapidly consolidating to counter rising administrative costs due to President Barack Obama’s Affordable Care Act and the desire to offer a broader array of services to hospitals.

Knoxville, Tennessee-based TeamHealth, which offers outsourcing services, including emergency medicine, anesthesiology and ambulatory care, to hospitals and physician groups, had outstanding debt of $2.47 billion as of June 30.

Team Health agreed in March to add three directors to its board following a deal with Jana, which had criticized its “missteps in critical areas including capital allocation, strategy and governance.”