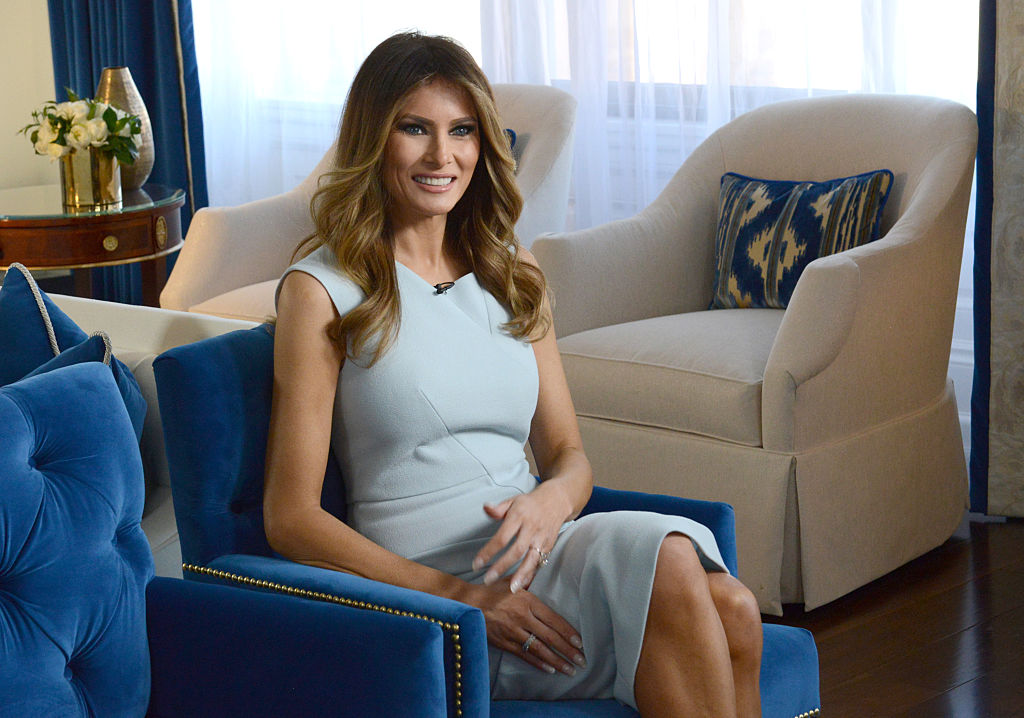 ABC NEWS - Melania Trump is pictured at the opening of the Trump International Hotel in Washington DC, 10/26/16.
Fred Watkins ABC via Getty Images

Melania Trump will deliver a speech in suburban Philadelphia on Thursday, in a rare campaign trail appearance.

The campaign did not provide further detail about Melania Trump’s speech, her first since speaking at the Republican National Convention, where she was criticized for cribbing pieces of her speech from Michelle Obama’s in 2008.

New: the next First Lady, @MELANIATRUMP, to deliver speech in suburban #Philly on Thursday. #MAGA

Melania Trump generally stays at home in New York to care for her and Donald Trump’s 10-year-old son, but her husband said last week that she would give a couple of speeches before Election Day.