Three-quarters of Internet Use Will Be on Mobile by 2017 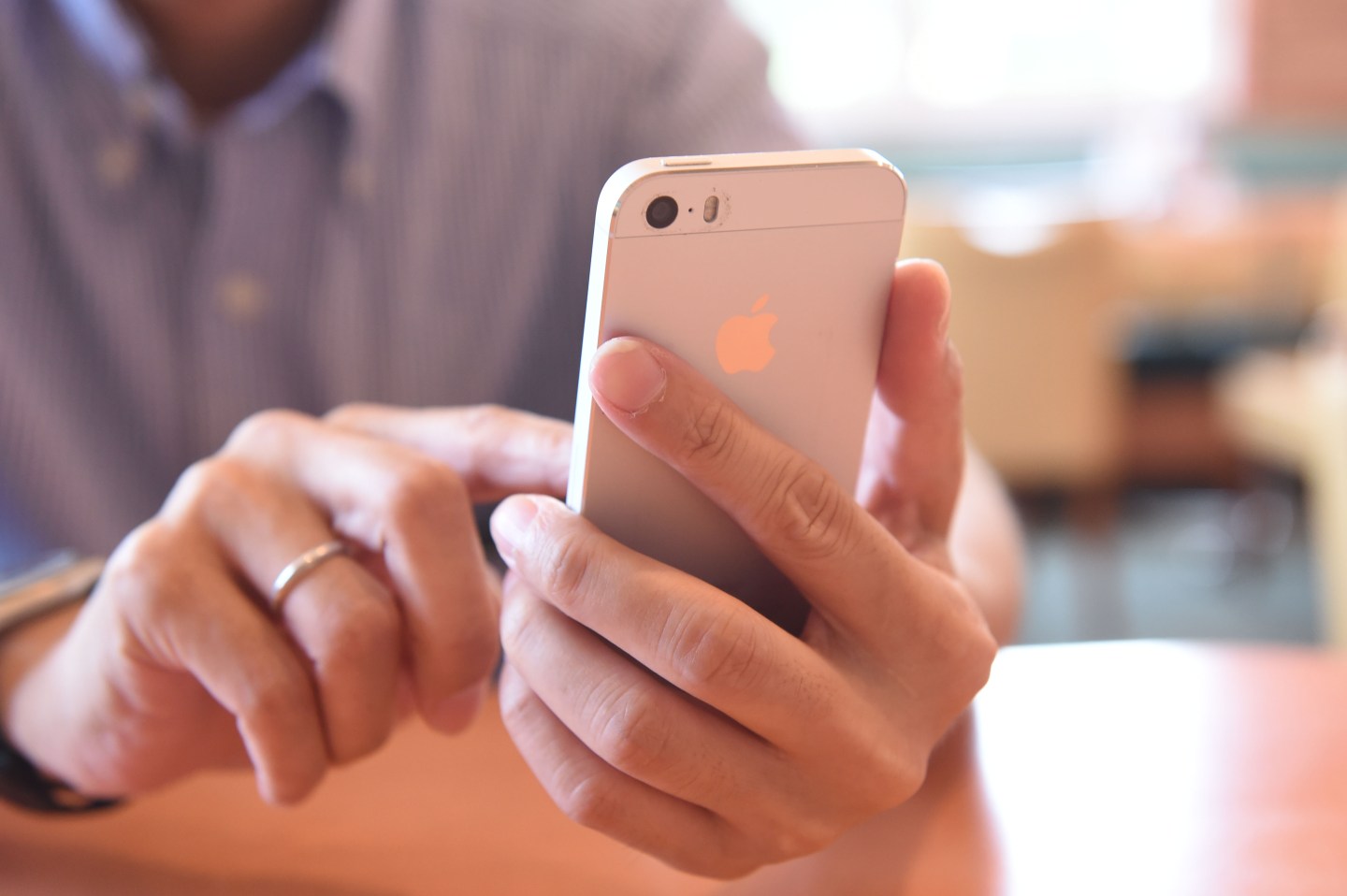 Seventy-five percent of Internet use will be mobile in 2017, up slightly from this year, as a growing number of consumers around the world access the web on smartphones and tablets, media buying agency Zenith forecast this week.

Zenith previously estimated that 71% of Internet consumption would be mobile in 2016. Sixty percent of global internet advertising dollars will come from mobile advertising in 2018, Zenith said, following the release of its “Mobile Advertising Forecasts” report on Thursday.

Mobile advertising expenditure in 2018 will total $134 billion, which “is more than will be spent on newspaper, magazine, cinema and outdoor advertising put together,” it said.

Zenith, a unit of French ad agency Publicis Groupe SA, had estimated global mobile advertising expenditure in 2016 to be $71 billion.

As more ad dollars shift to the digital realm from television, brands are rushing to Facebook, Snapchat, and Google where they can market to viewers.

“In four years, you’ve gone from 40% to 70% (of total internet use) in mobile,” said Scott Singer, a digital media executive and managing director of innovation consultancy firm DDG.

This trend is driving a shift in ad dollars to mobile and stoking deals in the media, entertainment and communications businesses, he added.

The rise of mobile data consumption, including video, is pushing telecommunications companies to marry content and digital distribution. They are betting that they can lure viewers to online video and other content that are relayed over their internet and wireless networks, while also attracting advertisers to grow ad revenue.