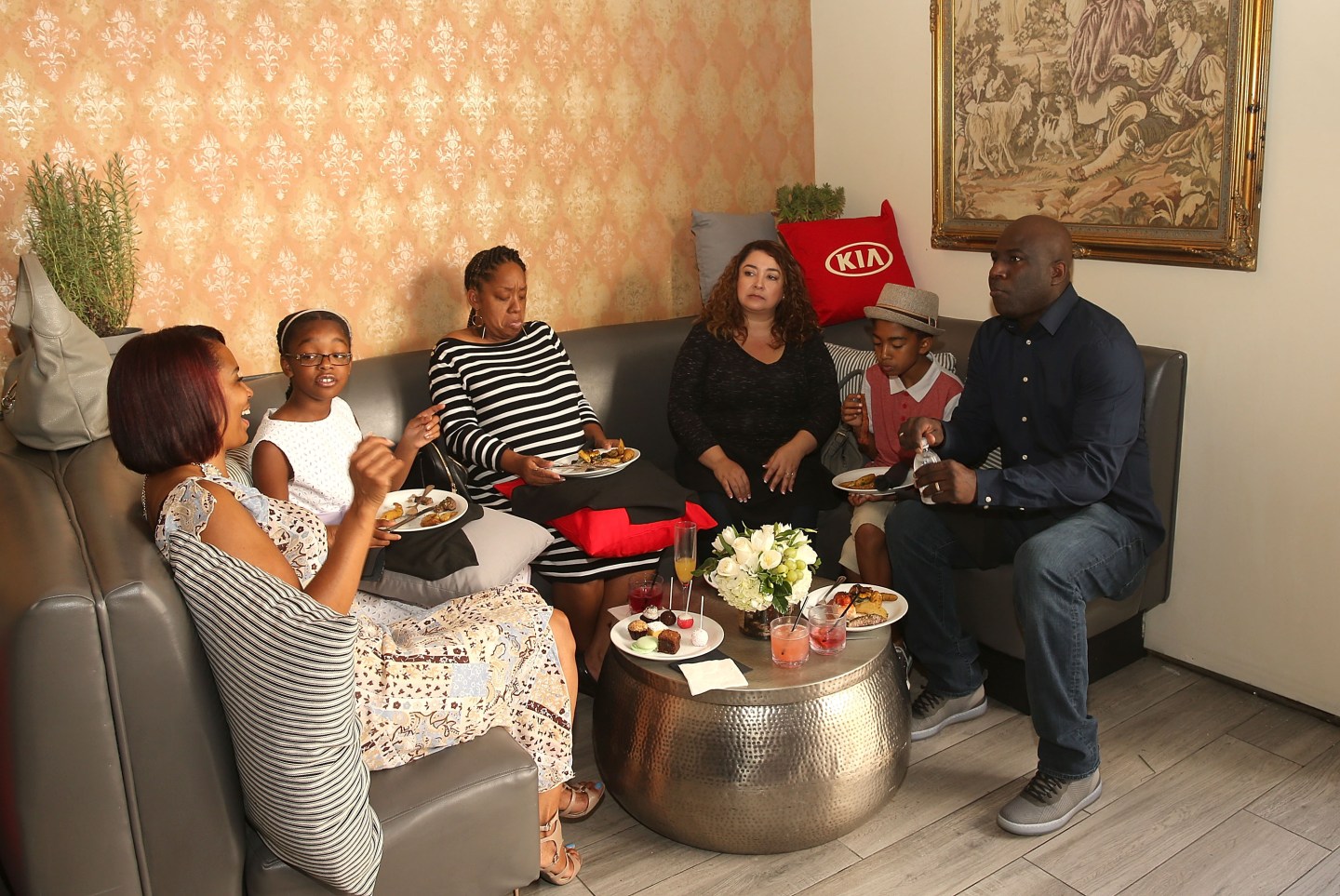 Demographer William H. Frey is convinced that if we can just get our acts together when it comes to race, America will thrive.

Frey, best known for his 2014 book, Diversity Explosion: How New Racial Demographics Are Remaking America, has an essay in a new anthology published by the Princeton Press that paints an optimistic view of how the country’s rapidly changing piechart of race and culture has the potential to usher in a new era of innovation and growth, one far surpassing the impact of the Baby Boomers of an earlier time.

“I am convinced that the United States is in the midst of a pivotal period ushering in extraordinary shifts in the nation’s racial demographic makeup. If planned for properly, these demographic changes will allow the country to face the future with growth and vitality as it reinvents the classic American melting pot for a new era.”

But, Frey notes, only if we get it right.

The big shift began in 2011, when, for the first time, more minority babies than whites were born in the U.S. From now on, Frey says, expect an increasingly black, brown, Asian, and immigrant population to continue to change the way the country thinks and operates. He cites, with evidence, four major demographic shifts:

—The rapid growth of “minority” groups;
—The diminished growth—and steady aging—of the white population;
—Black economic advances and a reverse Great Migration that brings black people back to the South;
—The coming reality of a country where no one ethnic group is a majority.

In this, there are real opportunities—and opportunity costs—to consider. For example, there’s the existing education gap between white and non-majority students, one that he says costs the U.S. economy some $278 billion in annual benefit.

As with education, what remains to be sorted are the ways in which previously marginalized groups will be able to develop the political and professional power they need to become full participants in this new, diverse reality. Some of these issues will be addressed, he believes, by the natural shifts in attitudes that occur when diverse populations become accustomed to one another.

It’s clear that we all have work to do. But what really strikes me about Frey’s work is his pervasive faith that everyone from the highest echelons of power to the rank and file will be up to the challenge.”Racial change has never been easy; more often than not, it has been fraught with fear and conflict,” he writes. “As [minority groups] become integral to the nation’s success, their concerns will be taken seriously.” And these days, a little faith goes a long way.