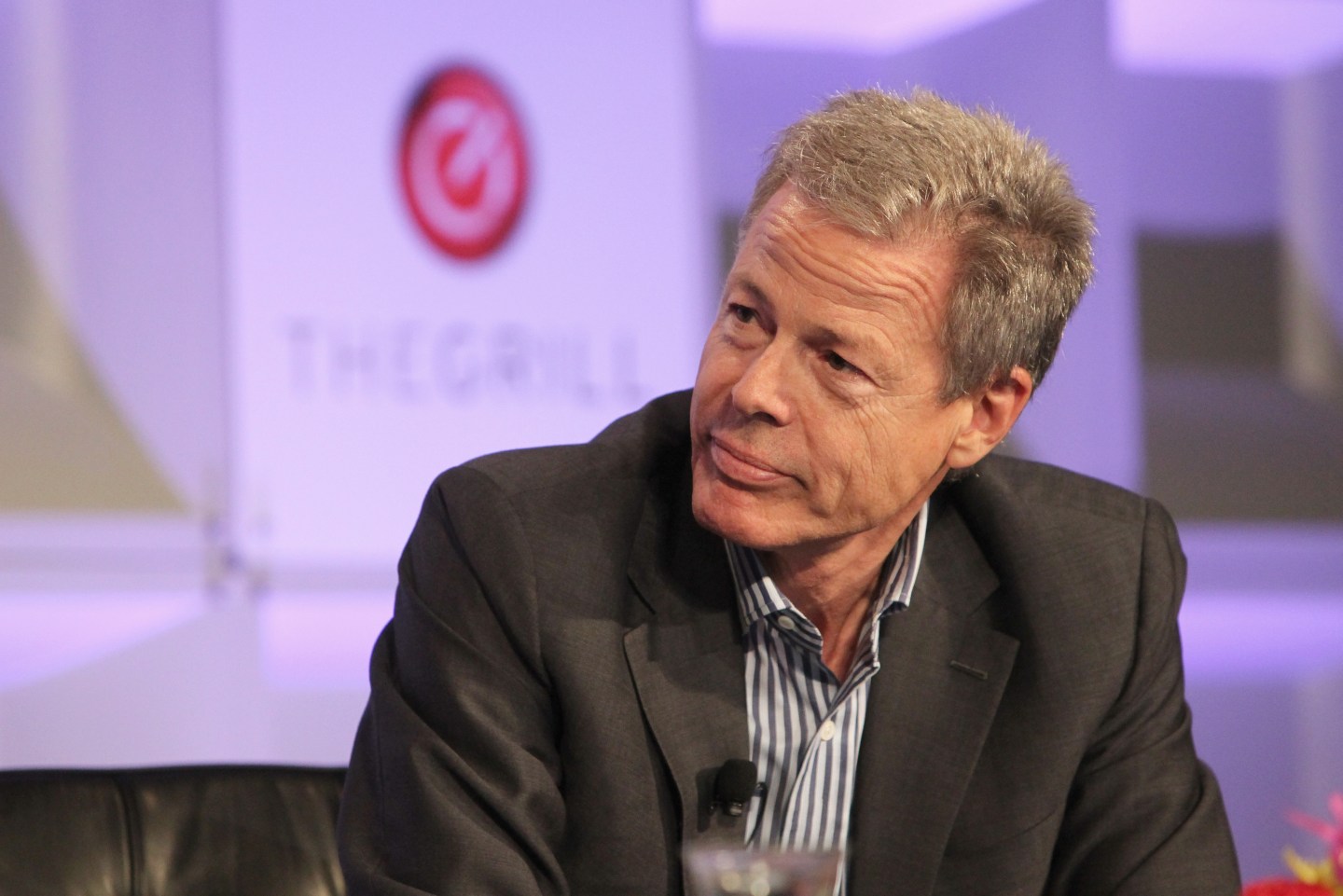 They invited the cable guy, not the HBO guy.

In a press release announcing a hearing into a proposed merger between AT&T and Time Warner, the Senate Judiciary Committee announced that CEO Rob Marcus would come to testify.

The problem, of course, is that Marcus has nothing to do with the merger since he runs Time Warner Cable, the cable and internet distributor, and not Time Warner, which owns media properties like CNN and Time Warner.

As the Wall Street Journal reports, whoever is organizing the hearings did not seem to appreciate the distinction, sending out a release from Sen. Chuck Grassley (R-Iowa), Sen. Patrick Leahy (D-Vt), Sen. Mike Lee (R-Ut) and Sen. Amy Klobuchar (D-Minn) that announced:

“Both Randall Stephenson, the CEO of AT&T, and Robert Marcus, the CEO of Time Warner, will testify.”

The release was followed with a follow-up shortly that replaced Marcus’s name with that of Jeff Bewkes, but not before social media took notice:

A mistaken Senate aide is getting fired today :( https://t.co/6fL0I0hIcE

But it’s hard to put too much blame on whoever sent the release. Consumers regularly confuse the two companies, since their names are so similar. (Meanwhile, there is also Fortune‘s owner, Time Inc., which was once part of Time Warner, and is now not related to either company.)

The mix-up has also led to regular headaches for Time Warner since its cable company namesake is among the country’s most hated companies, with consumers regularly misdirect abuse at it on social media.

But even now that the CEO mix-up appears to be sorted out, AT&T and Time Warner still face a tough road to persuading the Senate and regulatory bodies, including the FCC, that their proposed merger is a good idea.