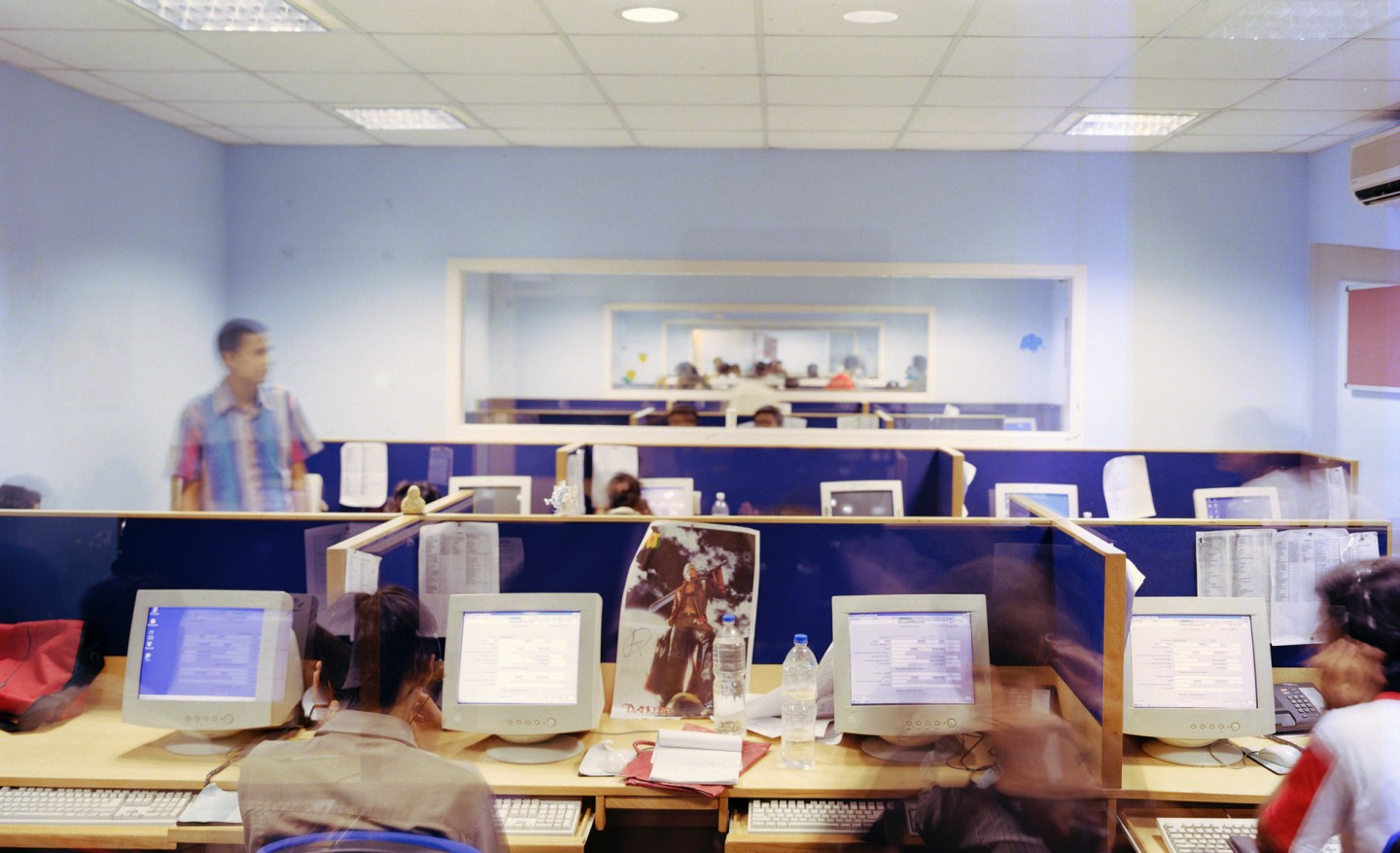 It can be a frightening call to get — and it’s a familiar one for many thousands of Americans.

Callers posing as tax and immigration agents are threatening arrest, deportation or other punishment unless money is sent to help clear up what they say is a deportation warrant or to cover supposedly unpaid income taxes.

The government says it’s a scam that’s tricked at least 15,000 people into shelling out more than $300 million.

In a first-of-its kind nationwide takedown, the Justice Department announced charges Thursday against 61 defendants in the United States and abroad in connection with call center operations based in India. As agents fanned out across the country to make arrests, officials in Washington said they wanted to alert the public that the calls are all part of a scam.

“The U.S. government does not operate in this manner,” said Assistant Attorney General Leslie Caldwell, head of the Justice Department’s criminal division. “We never demand that money be loaded onto prepaid cards. U.S. government agencies do not demand immediate payments to avoid deportation or arrest.”

The indictment, which was issued last week in Houston, charges the defendants — which include five call centers — with crimes including wire fraud, money laundering and false impersonation of an officer of the United States. Authorities served nine warrants in eight states and arrested 20 people in the international fraud and money-laundering investigation.

Though the calls would seem to be obviously bogus, officials say that savvy and successful individuals have been duped, too. The callers would use information about their victims they learned through the Internet to present a facade of authenticity, and the number that appeared on a caller ID seemed to come from a legitimate U.S. government agency.

The extorted funds would then be laundered through wire transfers or prepaid debit cards.

Among the victims: an elderly San Diego woman who forked over $12,300 after she was threatened with arrest if she didn’t pay a penalty for fictitious tax violations.

“The scammers in this case and so many like it are convincing. They are menacing and they are ruthless in their pursuit of their victims,” said Bruce Foucart of Immigration and Customs Enforcement’s Homeland Security Investigations. “They convey authority that leaves their victims terrified.”

In a separate but similar call center scam, authorities in India said earlier this month that they’d arrested 70 people and were questioning hundreds more.