All Eyes Are on Apple to Update Its Aging MacBook Line 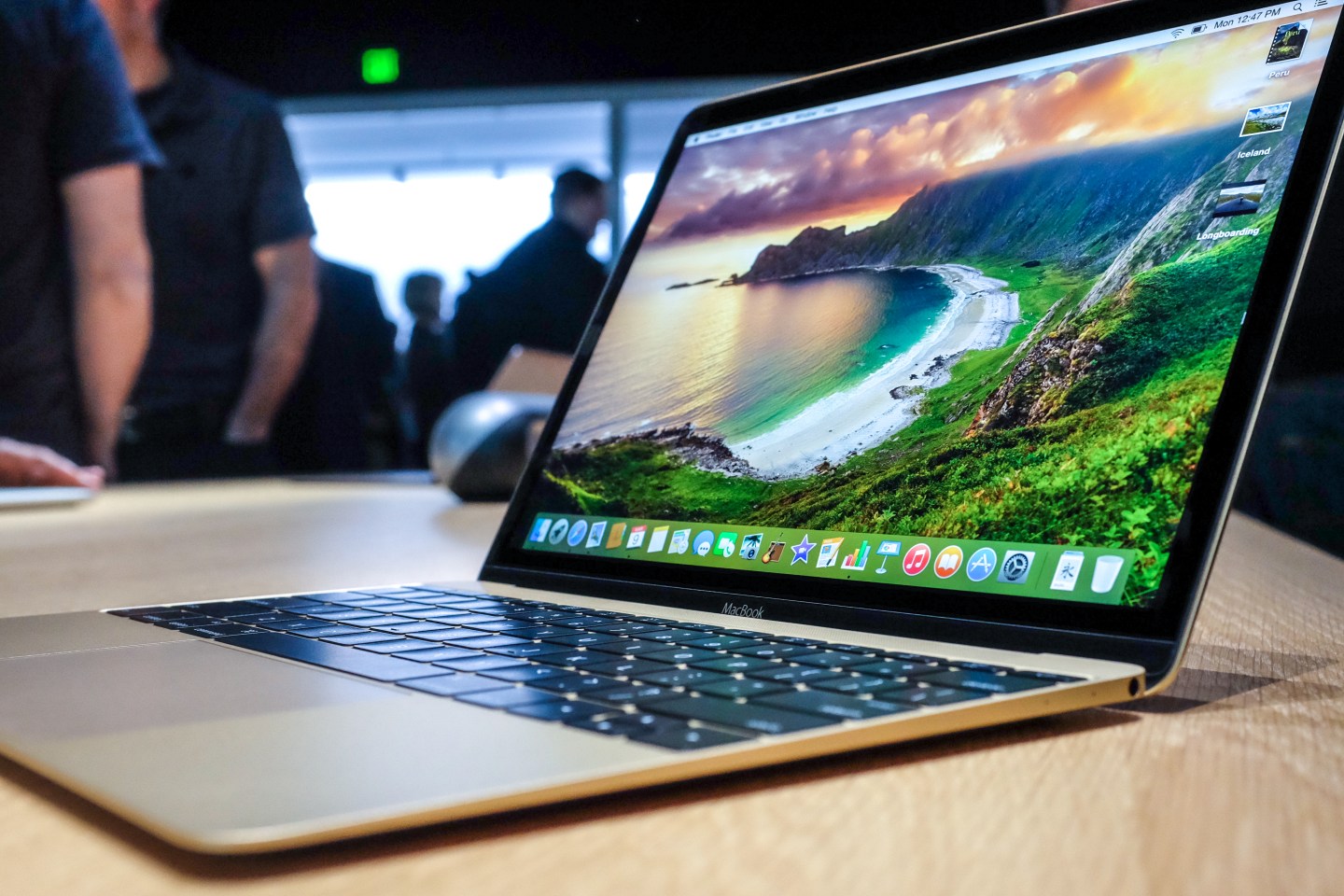 Apple is expected to unveil a revamped MacBook Pro on Thursday with a fingerprint reader and faster ports, returning to the product line it build the company on after updating smartphones with the iPhone 7.

“Hello again,” reads the invitation from Apple to the Thursday product launch, likely a reference to the original Macintosh that debuted with “hello” scrolled across its black and white screen.

Technology websites, including Techradar, expect the new MacBook Pro to remain the workhouse of the notebook computer line while getting updates like a fingerprint reader and high-speed USB ports. Like the iPhone 7, it will drop a standard headphone jack.

Apple (AAPL) reported its third straight quarter of declining iPhone sales earlier this week, although it also sees a record holiday quarter by sales, thanks to the new iPhone 7.

The Mac line accounted for about 11% of Apple sales in the just-finished fiscal year, with the number of machines sold down by 10% to 18.5 million. Apple said that was in line with an overall market decline, but analysts and investors said Apple needs to start growing again.

“What they really need to do is get people buying Macs again, instead of upgrading old ones. They haven’t had a new, powerful MacBook Pro in a while and the MacBook Air is getting old,” said Jan Dawson of Jackdaw Research.

He said the fingerprint reader could help sell more Macs. “Touch ID for Apple Pay could be interesting,” he said.

Macs still outsell iPads in dollar terms, and old rival Microsoft (MSFT) on Wednesday debuted its first desktop computer in a bid to re-energize the sector with software that allows 3D editing.

HP Inc meanwhile has claimed that it has the thinnest notebook computer, a prize Apple held for some time.

Bob O’Donnell, president of TECHnalysis Research, said the Mac announcement comes during a time when the market believes focus on the iPhone means Apple has “almost given up on Macs,” which has lead to lose market share to personal computers.

“It’ll be good to have Apple keep themselves relevant” with new Macs, he said. “Though many had written the category off, it’s fascinating to see both Microsoft and Apple make big PC-related announcements this week. It clearly shows the relevance that computers still have.”