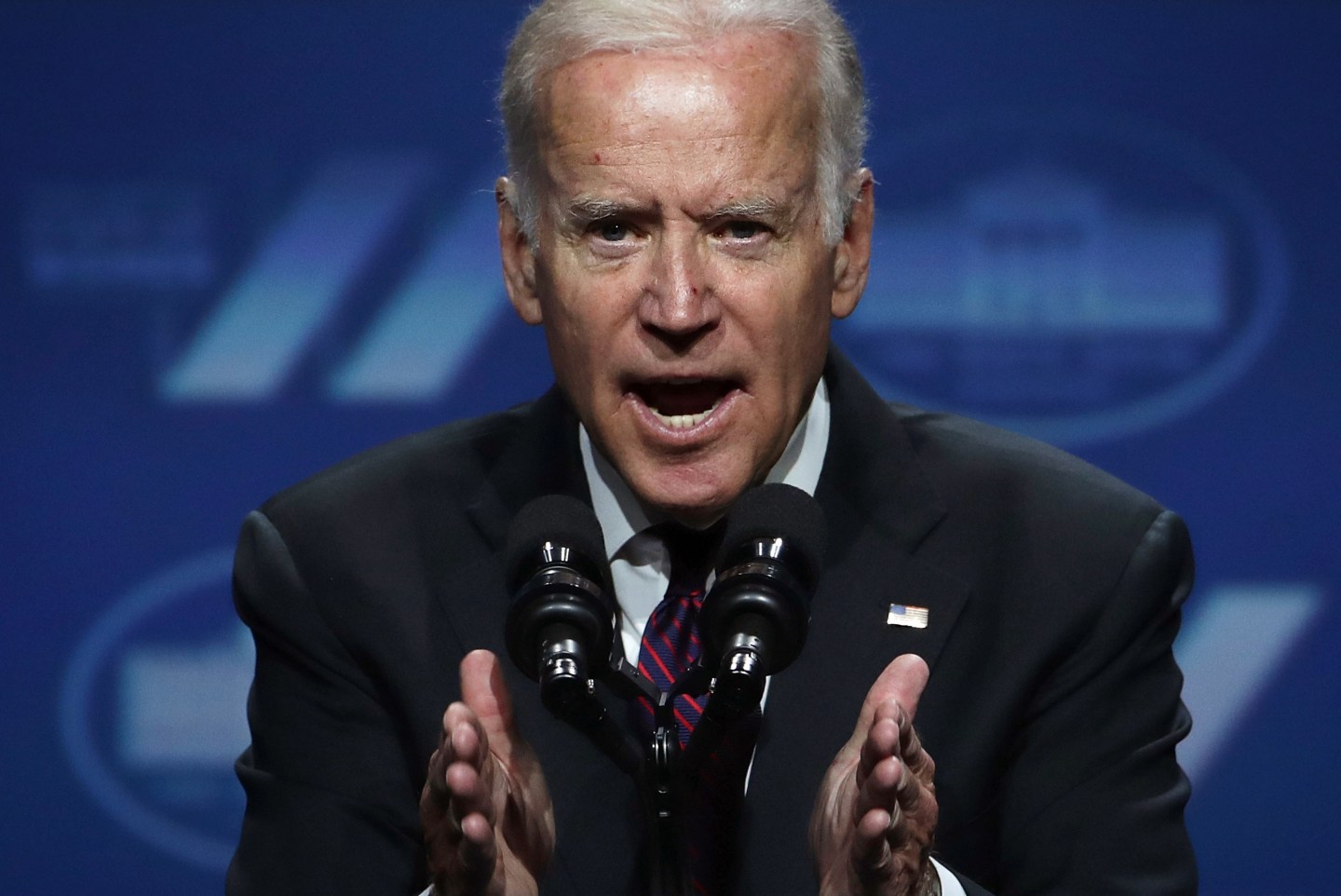 The Obama administration on Tuesday called on U.S. states to ban agreements prohibiting many workers from moving to their employers’ rivals, saying it would lead to a more competitive labor market and faster wage growth.

The administration said so-called non-compete agreements interfere with worker mobility and states should consider barring companies from requiring low-wage workers and other employees who are not privy to trade secrets or other special circumstances to sign them.

Vice President Joe Biden in a statement said he had heard from a teacher in Nebraska who was barred from taking a summer job selling pet food to earn extra money. Among others, Biden also mentioned a salesman in Connecticut who was laid off and forced to spend his retirement savings because he was prohibited from accepting other sales jobs.

“(Workers) can’t reach their true potential without freedom to negotiate for a higher wage with a new company, or to find another job after they’ve been laid off,” Biden said.

Nearly every state allows non-compete agreements, and legal battles over their validity are common. Courts in determining whether the agreements are lawful generally focus on the length of time they are in effect, their geographical limits and whether employees had access to trade secrets.

The issue drew attention from some lawmakers and advocacy groups in June when the attorney general of Illinois filed a lawsuit claiming non-compete agreements signed by employees of fast-food franchise Jimmy John’s were unlawful. The company said it would stop using the agreements in order to settle the case.

The Obama administration on Tuesday also urged states to ban non-compete agreements that are not proposed before a job offer or promotion is accepted and said employers should not be able to enforce the agreements when workers are laid off.

The White House said 20% of U.S. workers are bound by non-compete agreements, including 14% of those earning less than $40,000 per year.

But many businesses have legitimate reasons for requiring workers to sign the agreements, and states should not simply ban them for wide swaths of the work force, Beth Milito, senior legal counsel at the National Federation of Independent Business, said in an interview on Tuesday.

“There need to be individualized assessments of the agreements that consider the industry and the geographical location,” she said.