Philippine President Duterte’s Hostility to the U.S. Could Be a Headache for Japan 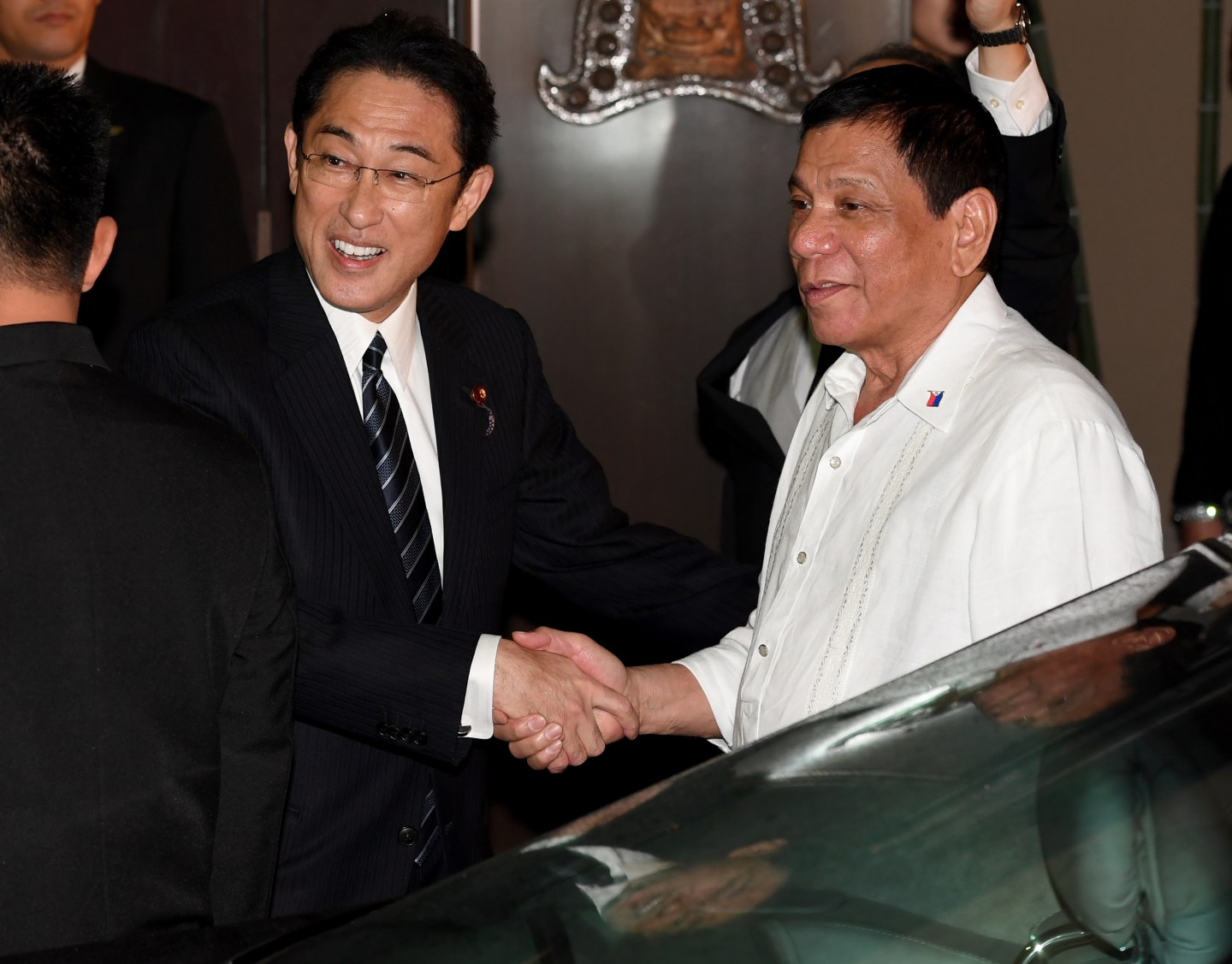 Philippine President Rodrigo Duterte sought to assure Japan on Wednesday that his high-profile visit to China last week was about economics not security, and he had more harsh words for long-time ally Washington, saying he might end defense treaties.

The volatile Philippine leader’s visit to Japan comes amid jitters about his foreign policy goals after weeks of verbal attacks on ally the United States and overtures towards China.

Duterte last week announced in China his “separation” from the United States, but then insisted ties were not being severed and that he was merely pursuing an independent foreign policy.

His perplexing comments pose a headache for Japanese Prime Minister Shinzo Abe, who has tightened ties with Washington while building closer security relations with Manila and other Southeast Asian countries as a counter-weight to a rising China.

“You know I went to China for a visit. And I would like to assure you that all there was, was economics. We did not talk about arms. We avoided talking about alliances,” he told an audience of Japanese businessmen.

Calling Japan a “long-standing friend and ally,” he also said the Philippines was trying to improve its business environment and called for Japanese firms to invest more.

Duterte said he did not pick quarrels with his neighbors, but had tough words for Washington, threatening once again to revise or cancel Manila’s defense pacts with the United States and insisting the Philippines was not “a dog on a leash.”

“I have declared that I will pursue an independent foreign policy. I want, maybe in the next two years, my country free of the presence of foreign military troops. I want them out,” he said. “And if I have to revise or abrogate agreements, executive agreements, this shall be the last maneuver, war games between the United States and the Philippines military.”

Duterte has threatened to abrogate defense agreements with the United States several times but has yet to take any concrete action beyond canceling some minor navy patrol exercises.

In a pattern already becoming familiar, Duterte’s foreign minister, Perfecto Yasay, tried to soothe concerns raised by the president’s remarks. He told a news conference that Manila would respect treaty obligations as long as mutual interests converged and there was no reason to end them at present.

“There is no reason at this time to terminate our agreements, because our national interests still continue to converge,” Yasay said.

Duterte is set to meet Abe for bilateral talks later on Wednesday. Japanese officials have said they would not seek to intervene directly in his feud with Washington but would make the case for the importance of the United States to security in the region.

Both Tokyo and Washington are worried that the commitment under former Philippine President Benigno Aquino to stand up to China in the hotly disputed South China Sea is under threat.

Aquino angered China by lodging a case with an arbitration court in the Hague challenging the legitimacy of Beijing’s maritime claims in the resource-rich sea. A ruling earlier this year emphatically favored Manila but was rejected by China, which has warned Washington and Tokyo to stay out of the feud.