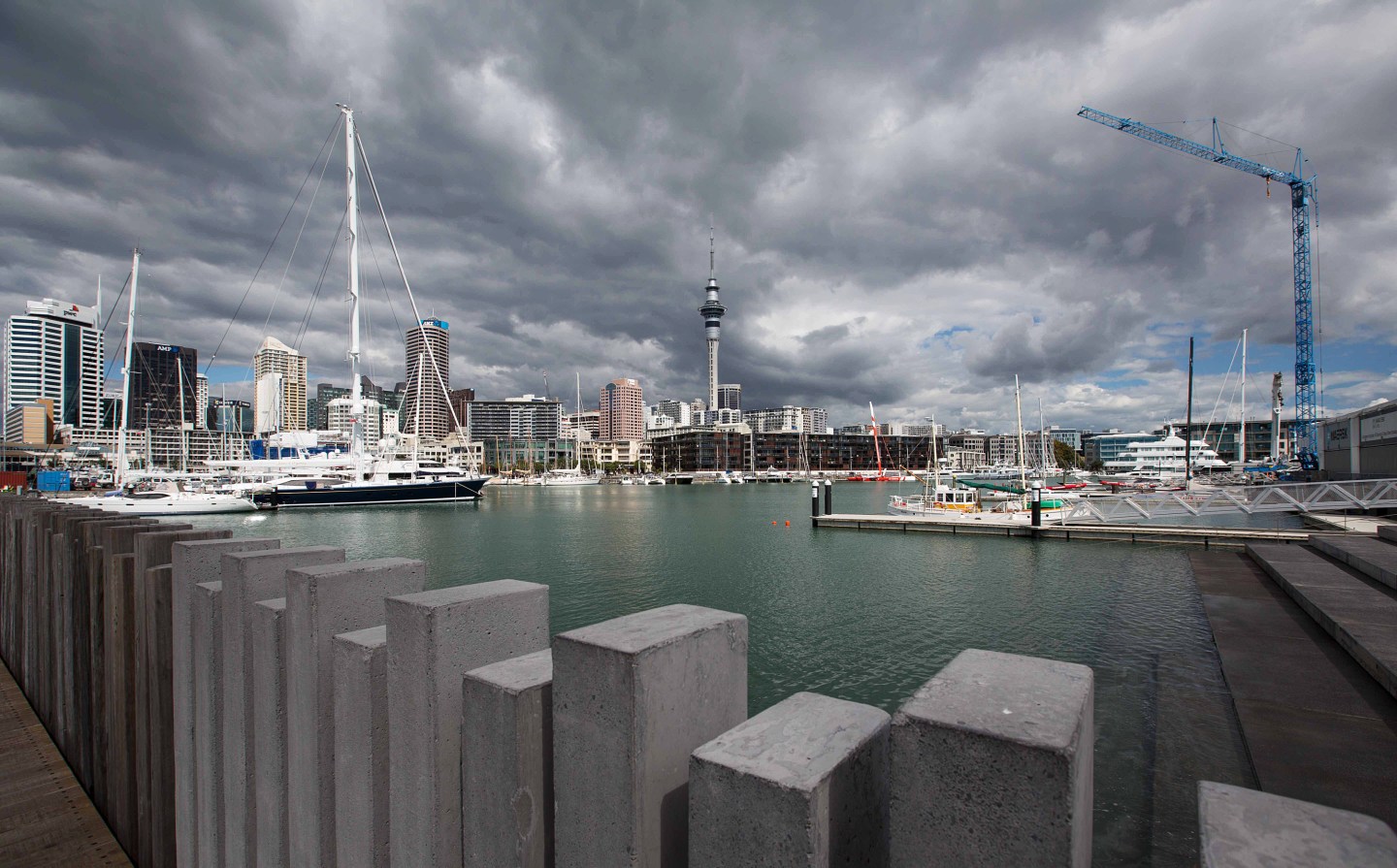 The Sky Tower, center, stands in the central business district behind the Viaduct Basin in Auckland, New Zealand, on Wednesday, March 20, 2013. The New Zealand dollar, nicknamed the kiwi, fell against most major peers as the government said the country's most widespread drought in at least 30 years reduces pressure to raise interest rates. Photographer: Brendon O'Hagan/Bloomberg via Getty Images
Brendon O'Hagan/Bloomberg via Getty Images

New Zealand has edged out Singapore to take top spot for ease of doing business in the World Bank’s latest rankings, but money laundering experts warned the honor masked the darker side of the Pacific nation’s vulnerability as a channel for illegal funds.

In its annual “Doing Business” report released on Tuesday, the World Bank cited tax improvements as a key reason for moving New Zealand to the top spot from its previous runner-up position.

The country also topped the Bank’s indicator on ease of company formation, a particularly worrisome aspect for anti-money laundering efforts and one that had recently raised some alarm bells given the use of shell companies to launder funds.

New Zealand-registered companies were among a network of opaque firms that were used to dupe Chinese investors out of millions of dollars in a pyramid scheme called ‘EuroFX’ reported by Reuters earlier this year.

New Zealand also came under fire this year when the Panama Papers showed the country’s shell companies and trusts were touted as a secretive way to channel funds around the world, including for tax avoidance purposes.

“You want a jurisdiction that has a clean reputation, but doesn’t ask many questions when you’re setting up a company there,” said Jason Sharman, an Australia-based money laundering expert and co-author of the book ‘Global Shell Games.’

New Zealand Minister for Economic Development Steven Joyce said the government was aware of risks and was taking steps such as bringing anti-money laundering regulations in line with international standards. The justice ministry was also “looking into” the feasibility of a registry that showed the beneficial owners behind companies.

“It’s all about the management of risks and we’ve taken a number of steps,” Joyce told Reuters in a phone interview on Wednesday.

Others said the risks were not being managed well enough.

“Anyone who wants to … hide dirty money, just needs a local director (anyone will do), a physical address and $45, and in a few minutes they’ve got just what they need to do it with,” said Ron Pol, Wellington-based head of anti-money laundering firm AML Assurance.

The World Bank report tracks regulatory changes in 190 countries for businesses throughout their life cycle – from the ease of business start-up regulations and getting credit to property rights.

It said a record 137 economies undertook reforms to make it easier to start and operate businesses in the last year, with more than 75% of the changes occurring in developing countries.