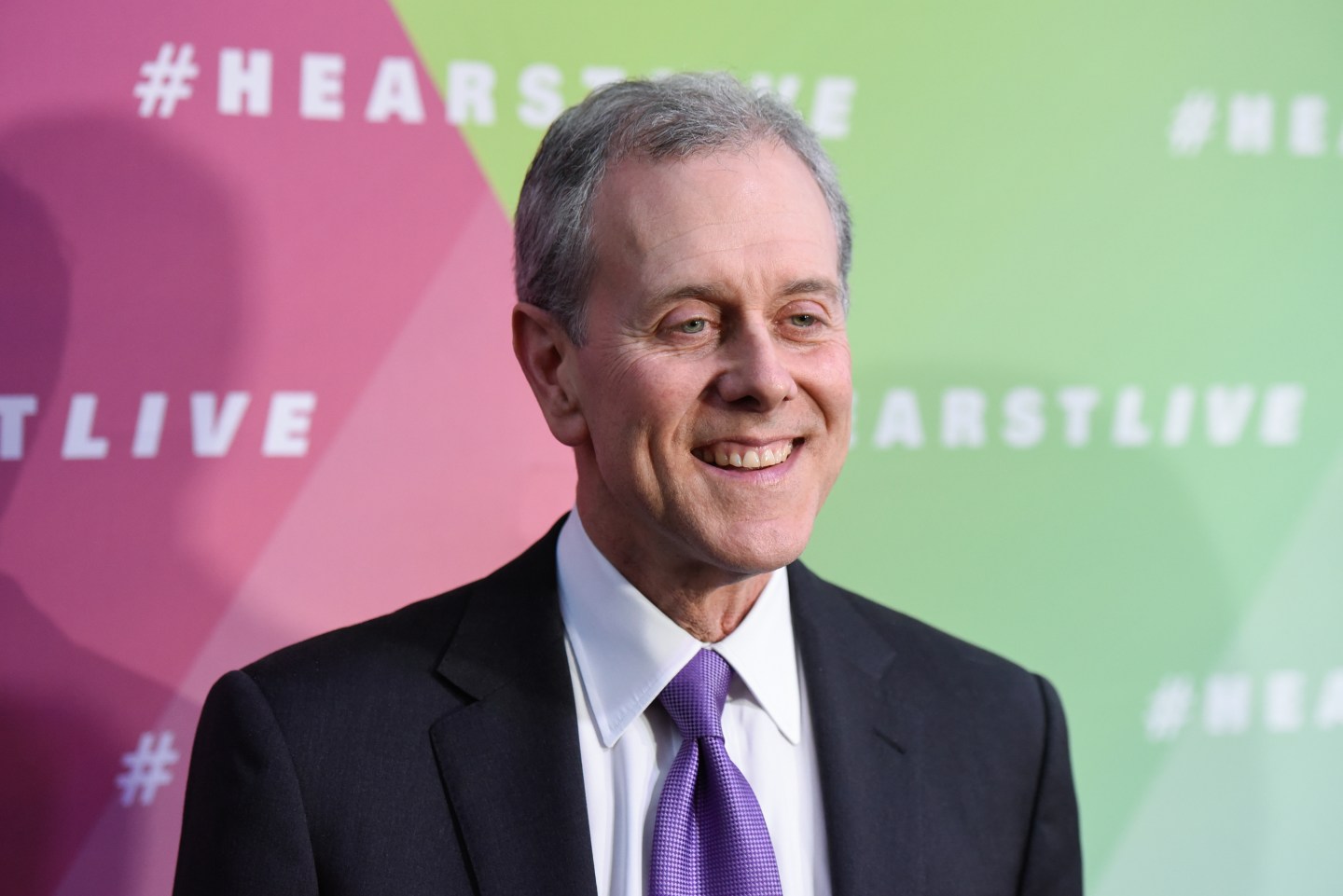 Hearst said on Wednesday that it is acquiring aviation software firm Camp Systems, in a deal that will boost the storied media firm’s investments in the transportation sector.

The value of the deal was not disclosed. Sources familiar with the matter said the deal valued the company at roughly $2 billion, including debt.

While Hearst is best known for its media holdings such as its stake in ESPN and magazines such as Cosmopolitan, it also owns properties that serve corporate customers such as global ratings agency Fitch.

The Camp deal will add it to its transportation offerings, which already include businesses related to the automotive industry, Black Book and Motor Information Systems.

Camp, based in New Hampshire, is owned by Chicago-based private equity firm GTCR, and tracks the maintenance of business jets and other aircraft to help comply with regulations.

UBS advised CAMP and its owner GTCR, along with Goldman Sachs and Deutsche Bank, while PJT Partners advised Hearst, according to the press release.