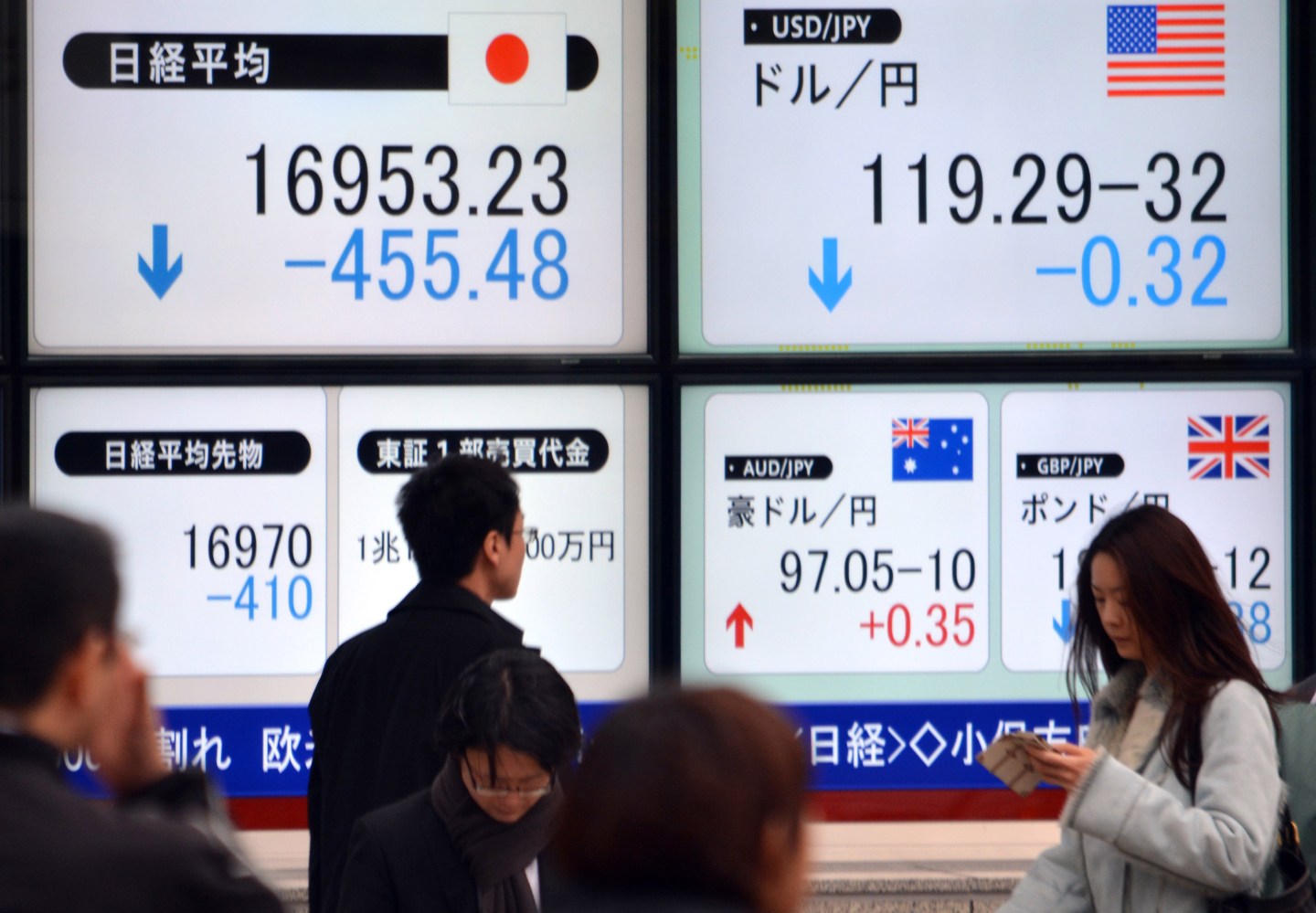 Two London-based start-ups have joined forces on a platform to process currency trades with blockchain technology, in an effort to cut settlement times and costs in the $5 trillion-a-day global foreign exchange market.

Blockchain, which originated in the digital currency Bitcoin, works as a web-based transaction-processing and settlement system. It creates a “golden record” of any given set of data that is automatically replicated for all parties in a secure network, eliminating any need for third-party verification.

In contrast, the current foreign exchange (FX) market requires multiple records to be created for buyer, seller, broker, clearer and third parties in currency trades, and then reconciliation across multiple systems.

“The key here is you can’t get it wrong, because you’re looking at the same thing.”

Coyne said the system, which is due to be available as a commercial product by the end of 2017, could save market players as much as 80% on market infrastructure costs, including messaging, matching, trade reporting, reconciliation and other back- and middle-office processes.

“This is not a proof-of-concept or a prototype—it will be a revenue-generating implementation of distributed ledger technology,” said SETL chief executive Peter Randall.

Like Cobalt DL, SETL is run by heavyweights from the world of finance, rather than pure technologists. Randall was formerly head of electronic stock exchange Chi-X Europe, and its chairman is former Barclays chairman Sir David Walker.

“We’ve worked with a different [blockchain platform], but we didn’t think it was fit for purpose for a market the size of FX. So we looked to someone who had a good understanding of financial markets,” Coyne said.