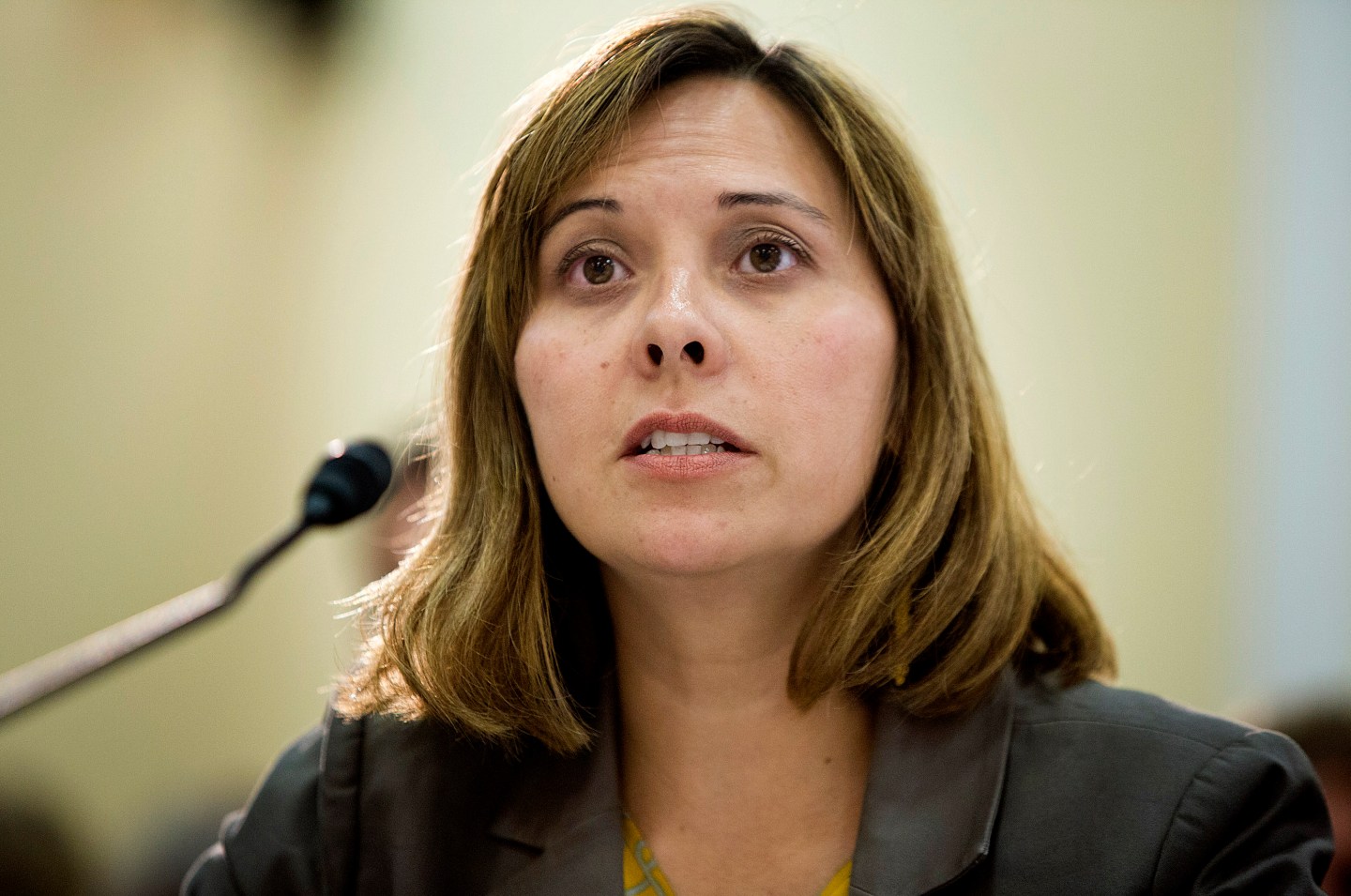 Wall Street executives are too shielded from prosecution and should answer for misdeeds committed by underlings, the watchdog for a multibillion-dollar bailout said on Wednesday.

Senior banking officials should attest each year that their companies are free of criminal fraud and civil abuse, said Christy Romero, special inspector general of the Troubled Asset Relief Program.

In 2008, Congress created TARP to buttress a financial system crippled by crashes in the housing and stock markets. U.S. taxpayers have invested more than $400 billion since the crisis, mostly in large Wall Street banks.

Goldsmith Romero leads a staff of roughly 140 who investigate possible abuse of the TARP program. Since it was conceived, the inspector general’s office has helped recover more than $10 billion in misappropriated money.

Every three months, Goldsmith Romero’s office reports to Congress on her agency’s work. The 550-page report filed on Wednesday details tens of thousands of cash injections, selloffs and other investments of taxpayer money.

Goldsmith Romero said the report also described cases where executives are complicit in fraud but the highest-ranking officials are walled off.

“The knowledge stops,” she said. “It resides at lower levels and stops there. And in many cases, I think that’s by intentional design.”

In her regular report to Congress, Goldsmith Romero commonly singles out leading banks that she says have not taken enough care to help consumers.

For example, taxpayers paid Wells Fargo $268 million to assist troubled homeowners, but the lender has often failed to notify struggling customers of their rights to a cheaper loan, according to the report.

A Wells Fargo (WFC) official said the report was unfair and that the bank “respond(s) quickly to correct any errors we identify or that are brought to our attention.”

Goldsmith Romero has never before suggested a reform of the financial system. She said that she felt compelled to speak up this time after facing so many cases where senior executives seemed out of reach from prosecutions.

“This is one way to argue for change,” she said.