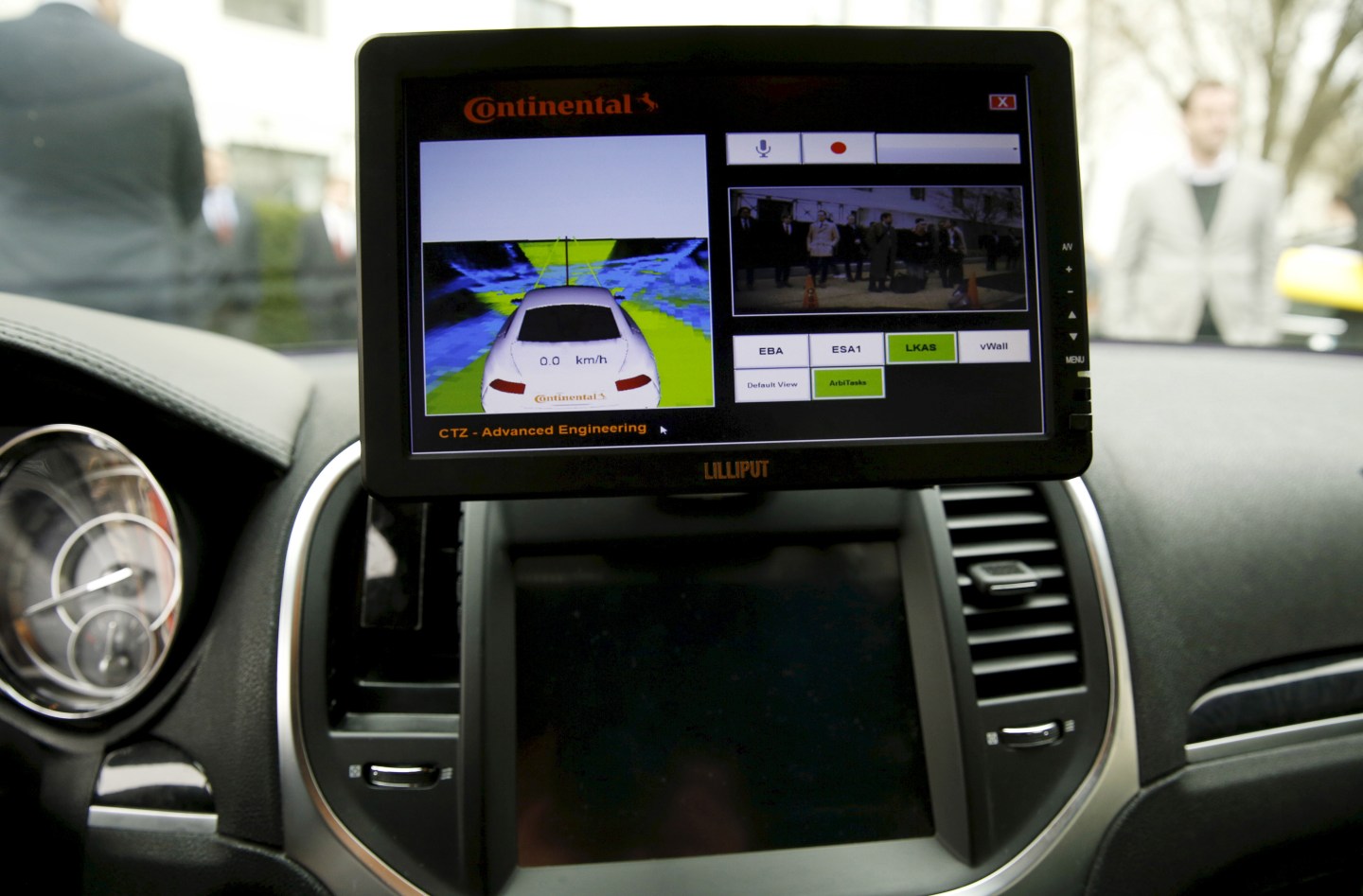 The organization that automakers in the United States created to cope with cybersecurity threats said on Wednesday it has hired a former Boeing executive as its leader.

Faye Francy, who most recently was head of the aviation industry’s cyber security clearinghouse, known as the Aviation-ISAC, will take over the Automotive Information Sharing and Analysis Center, or Auto-ISAC.

Automakers use the Auto-ISAC to share certain information about cybersecurity threats and countermeasures without compromising competitive information.

Francy joins the auto industry group at a time when federal regulators and lawmakers are increasingly concerned that hackers could exploit vehicles through their Internet connections and meddle with computers that control braking, steering, and eventually autonomous driving.

As the auto industry expands its use of automated systems to pilot vehicles, it is encountering many of the same technical and security concerns aircraft makers face to secure automated flight systems. Francy joined Boeing in 2001 and led a group that focused on cybersecurity for Boeing commercial aircraft.