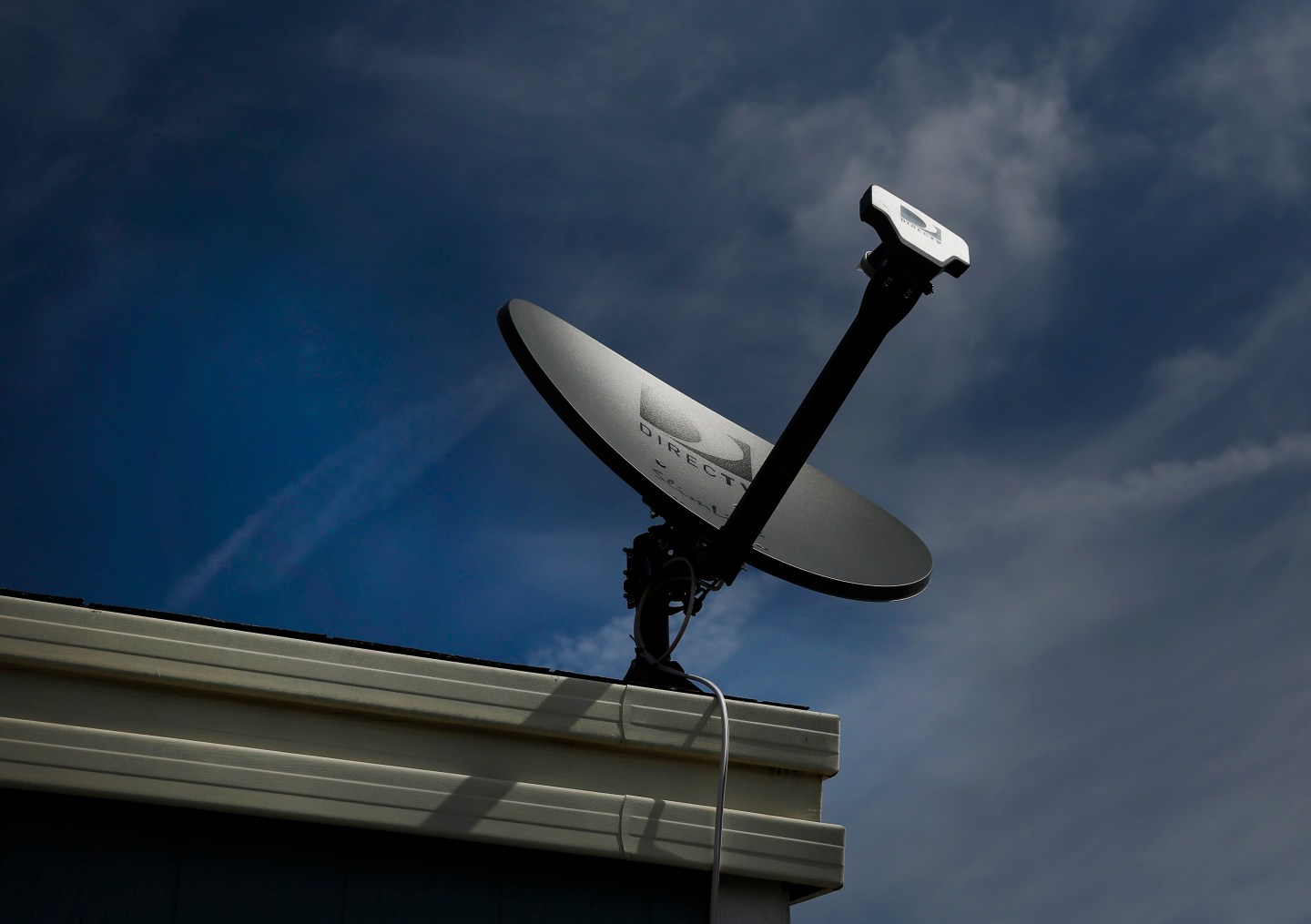 AT&T will offer its upcoming 100 channel Internet TV service for only $35 per month, far less than a similar package would cost from a traditional cable provider.

AT&T CEO Randall Stephenson said the goal of the service, which will be introduced at the end of next month, is to reach the 20 million households of cord cutters, or people that don’t subscribe to a pay TV service now. The service is built from channels on DirecTV, the satellite TV service AT&T bought last year.

“How do you begin to do something to access that segment of the marketplace,” said Stephenson, while speaking at the Wall Street Journal‘s D Live conference on Tuesday. “We’re going to launch at the end of next month, November, a product that we think does this.”

None of the current Internet TV offerings, such as Sony’s Playstation Vue service, have taken the world by storm. People avoiding traditional cable seem more interested in free-form services like Netflix and Amazon’s Prime Video—which were conceived for the Internet—than services that bundle a bunch of cable channels and come across as a slightly cheaper repackaging of old-fashioned pay TV offerings.

Sony’s 100-channel tier of its Playstation Vue Internet TV package costs $45 a month. Dish Network’s DISH Sling TV (DISH) starts at $20 per month with many fewer channels and a bevy of optional add-on channel packages that cost $5 and up. And the average traditional cable TV subscriber pays over $100 a month.

Acquiring Time Warner (TWX) will help, Stephenson asserted. AT&T (T) announced on Saturday that it would spend $109 billion, including debt, to acquire Time Warner. In just a few days, the deal has faced a host of criticisms from analysts and investors, including arguments that AT&T overpaid, the combination doesn’t make strategic sense, and that antitrust regulators won’t approve it.

Critics who have said the deal will hurt consumers are “uniformed,” Stephenson said, arguing merging a distribution platform with an entertainment company is a classic vertical combination and won’t cause prices to rise.

On Monday, Netflix (NFLX) CEO Reed Hastings offered a initial positive assessment of the proposed mega-merger that echoed his approval of Charter Communications and its successful acquisition of Time Warner Cable.