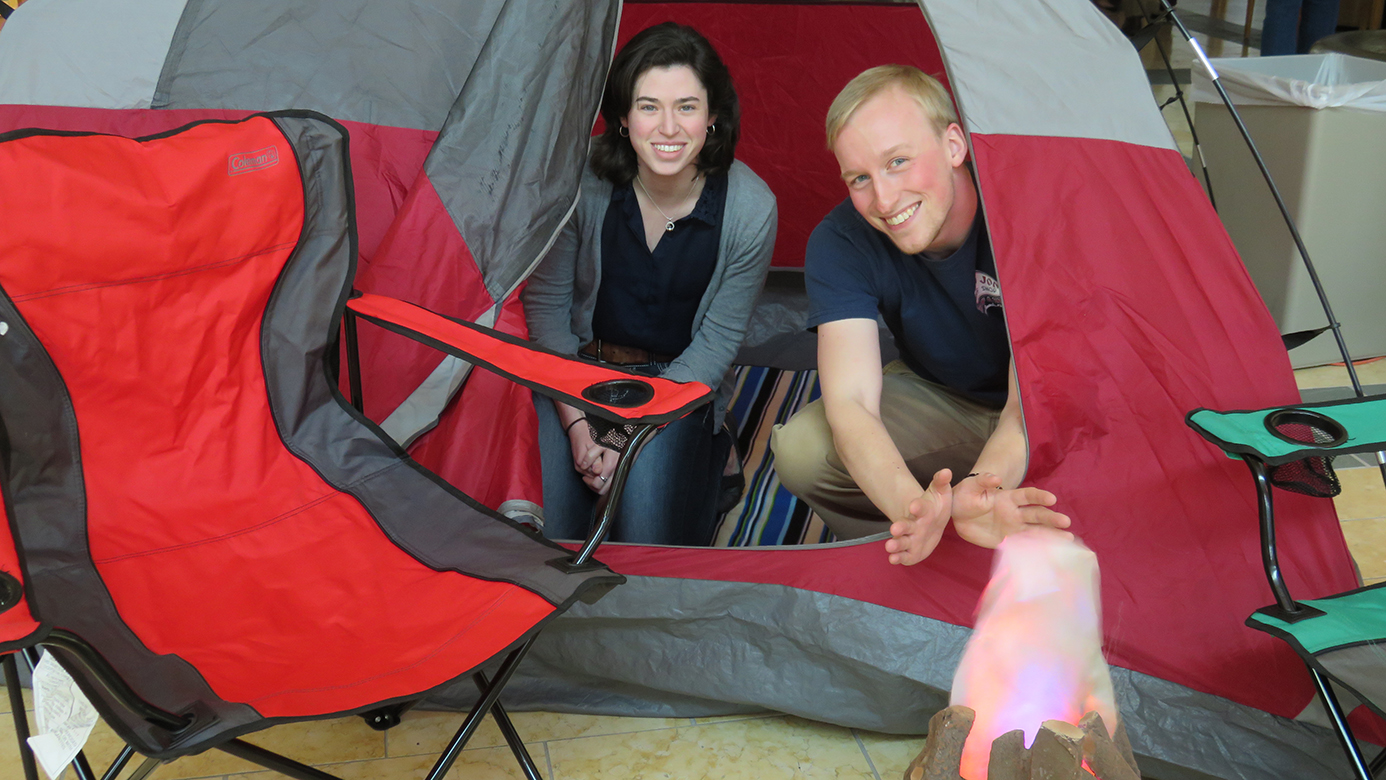 Joe Fernandez, the founder of the social media scoring startup Klout, isn’t wasting anytime diving back into the startup world. A little over a year after leaving Lithium Technologies, which bought Klout for $200 million in 2014, Fernandez is debuting his next startup, Los Angeles-based Joymode.

Fernandez says that every year, Americans spend more than $1.1 trillion on products that they have only used for a matter of hours. This includes camping equipment, beach accessories like umbrellas and folding chairs, and party equipment like folding tables.

Joymode is a single destination where you can rent all of this and more, without having to buy items outright and then dealing with storing them afterward. The company raised $3 million in funding led by Homebrew, with Lowercase, Founders Collective, Collaborative Fund, Slow Ventures, and Sherpa Ventures participating.

The service, which is currently available to Los Angeles residents, requires users to buy a year’s membership for $99. They then get access to renting what Fernandez calls “experiences.”

You can rent an outdoor movie night, which would include a projector, a selection of movies, a screen, and even a popcorn machine, for $75. Joymode will also pick up and deliver the items and set them up for you. You can even pay extra to have a professional photographer take photos of the event.

Other experiences include $1,000 in outdoor camping gear, such as sleeping bags and tents for $85. The average experience costs $50, and is generally 5% to 8% of what the retail price would be to have the same experience. Other activities include a beach day, poker party, or VR experience, complete with an Oculus Rift.

Competition for the company comes in all forms, including buying used items on Craigslist or renting specialty equipment for things like camping at retail stores like REI.

“We want to give people access to anything they need without having to fill their garages and closets,” Fernandez said. “We want to replace ownership.”

Currently, Fernandez and his team have a warehouse of 1,500 products in downtown Los Angeles. While the company doesn’t reveal revenue, it said that the company isn’t losing any money per experience. In fact, Fernandez is making money per transaction, but is not yet profitable when considering other costs.

The goal is to expand to other cities, but for now, Fernandez is focused on making L.A. the best consumer experience.