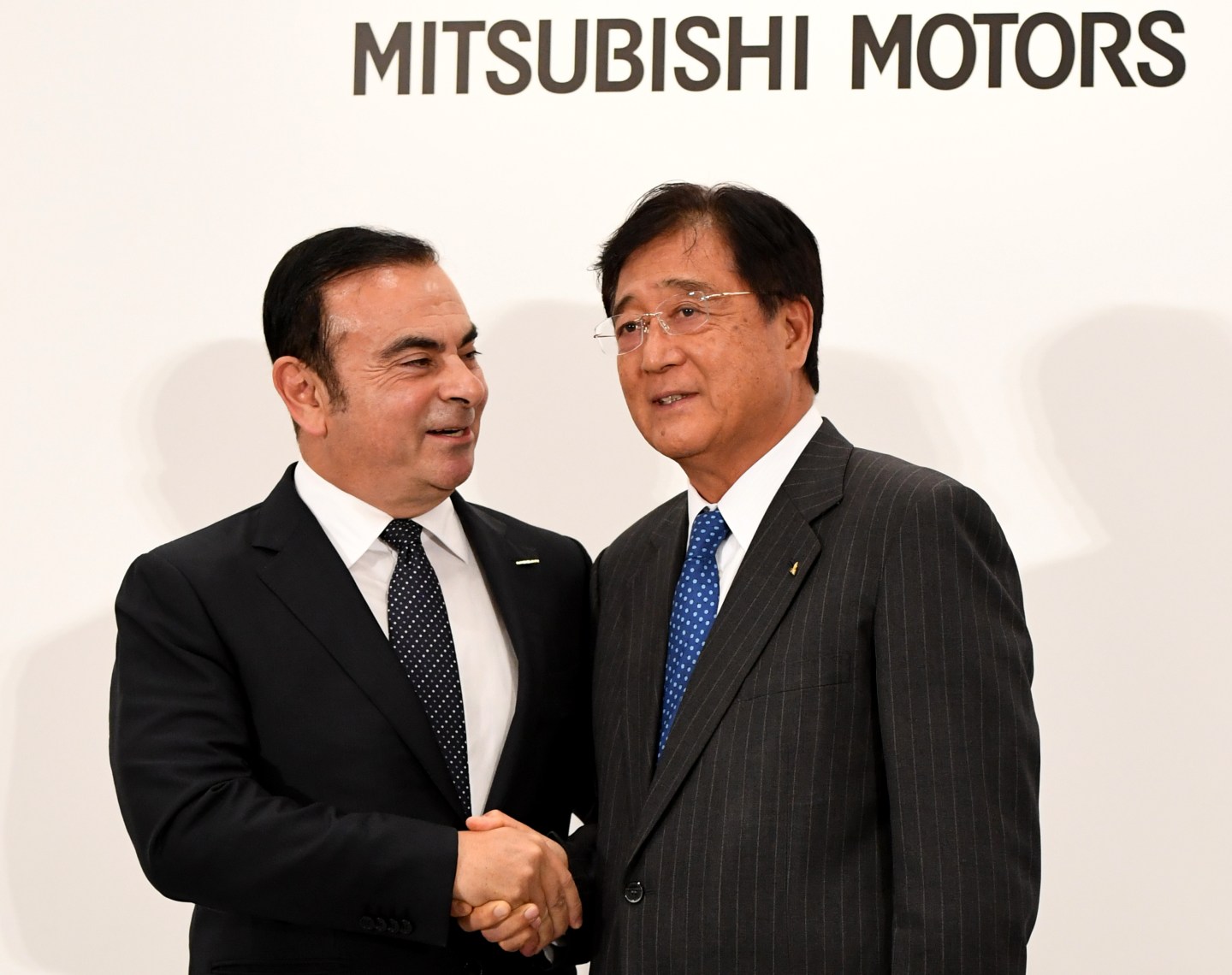 Nissan Motor said on Thursday it had completed a deal to take a controlling stake in Mitsubishi Motors, and would be retaining the embattled automaker’s chief executive to ensure its recovery from a mileage cheating scandal.

Japan’s No. 2 automaker has agreed to make a 237 billion yen ($2.29 billion) investment to acquire a 34% stake in Mitsubishi Motors, making it the single largest shareholder in its smaller peer.

The deal will make Mitsubishi Motors (MMTOF) a member of an alliance between Nissan (NSANY) and French automaker Renault.

The two companies said that the partnership would generate significant synergies in areas including purchasing and plant utilization, adding that they would jointly develop automated driving technologies and plug-in hybrid vehicles.

Pending shareholder approval, Carlos Ghosn, who serves as chairman and CEO of both Nissan and Renault, will lead the board of Mitsubishi Motors, while Osamu Masuko will remain the company’s president and CEO, despite calls by some shareholders for him to resign to take responsibility for falsifying the mileage on its vehicles.

Ghosn said that keeping Masuko on was an “important condition” in proceeding with the partnership, adding that all management decisions would be made by Masuko.

Pooling resources and eliminating duplicate operations would result in estimated annual cost savings of 25 billion yen for Mitsubishi while lifting its profit margins by more than 2 percentage points as of 2019.

The company said it would also boost its earnings per share by 12 yen next year and 20 yen in 2018.

Nissan had first announced in May its intention to take a controlling stake in Mitsubishi after Mitsubishi admitted to falsifying the mileage of four mini vehicle models, including two made for Nissan.

Mitsubishi Motors blamed poor communication, lax governance and internal pressure for its lack of compliance after it was found in August to have overstated the mileage of eight additional models.

As Nissan becomes the dominant stake holder in Mitsubishi Motors, Mitsubishi’s group companies – trading house Mitsubishi (MSBHY), Mitsubishi Heavy Industries (MHVYF), and Bank of Tokyo-Mitsubishi UFJ – will see their combined stake diluted to around 17%, from about 34% before the deal was announced.

Nissan has said it will not sell its stake to a non-group company without Mitsubishi Motors’ consent for 10 years.