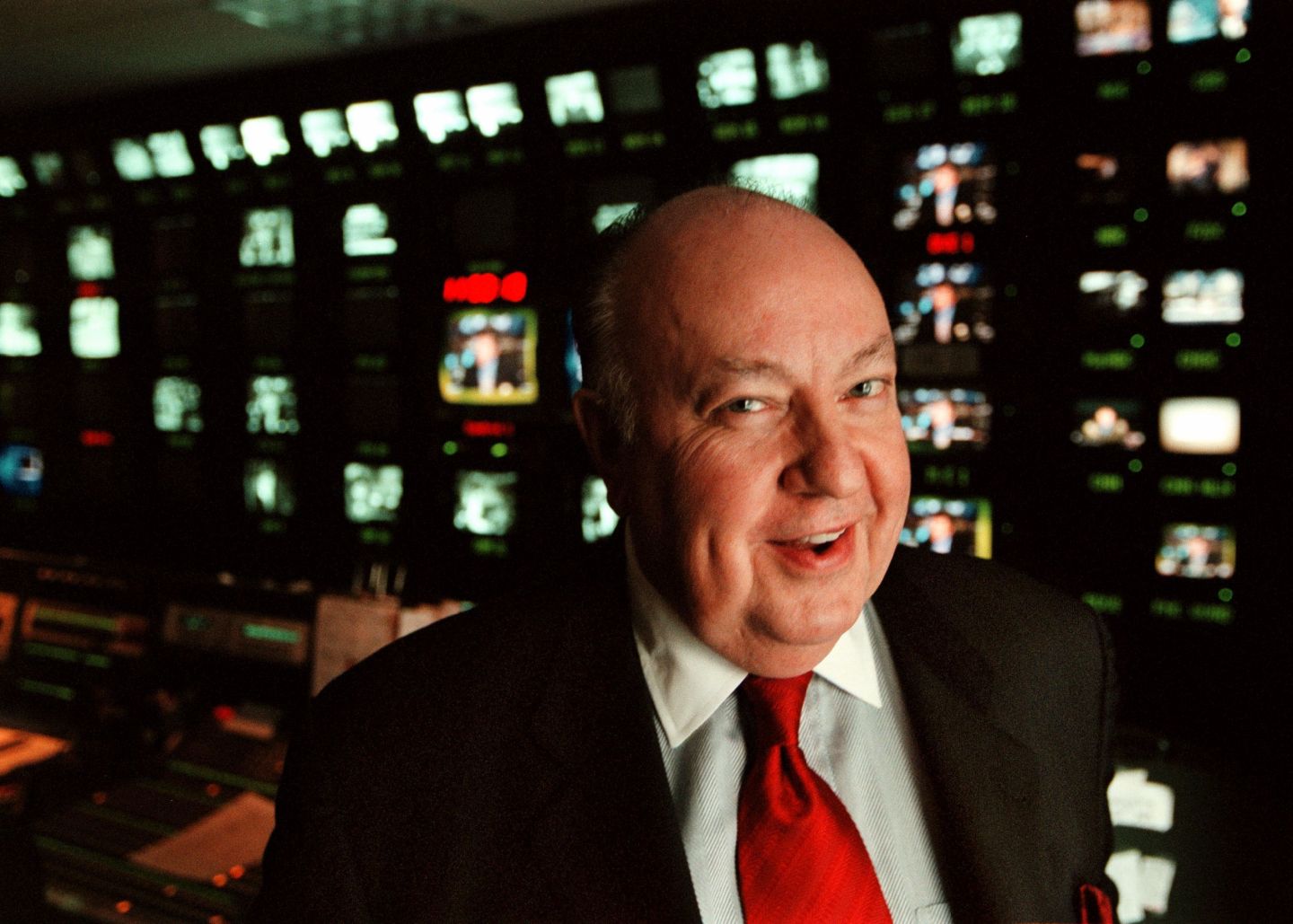 A Hollywood producer with a penchant for the horror genre is developing a television mini-series about Roger Ailes, whose tenure as Fox News CEO met a turbulent end this summer in the wake of multiple sexual harassment accusations from former female employees.

Jason Blum—a producer behind successful horror movies such as the Paranormal Activity and The Purge franchises—is developing the mini-series through his production company, Blumhouse, while Academy Award-winning writer-director Tom McCarthy (Spotlight) will be executive producer.

New York magazine’s Gabriel Sherman will also work on the show, with Sherman’s unauthorized biography about Ailes, 2014’s The Loudest Voice in the Room, serving as source material for the mini-series. Sherman’s diligent reporting on the allegations brought against Ailes this past year, and the subsequent the fallout at Fox News, will also serve as inspiration. Sherman and his wife, journalist Jennifer Stahl, will both executive produce and write for the mini-series.

Sherman announced the mini-series, and his own involvement, on stage at the Vanity Fair New Establishment Summit in San Francisco on Wednesday afternoon. The as-yet-untitled show has not been cast and the project does not yet have a network home, though The New York Times reports that the project would eventually be offered to a number of TV channels.

Sherman’s book chronicled Ailes’ rise to cable news giant and how the executive built Fox News into a ratings behemoth. Over the summer, though, Ailes’ once firm position among the 21st Century Fox hierarchy unraveled, starting with a sexual harassment lawsuit brought against him by former Fox News anchor Gretchen Carlson. Following Carlson’s accusations, Sherman reported that several more women had leveled similar claims against the network chairman. Ailes resigned in July amid Fox’s investigation into the various claims from current and former Fox News employees. (Ailes received an exit package worth a reported $40 million, while Carlson settled her lawsuit against Ailes for a reported $20 million last month.)

Ailes, who had a long career as a Republican political advisor before helping to launch Fox News, has reportedly worked as an informal campaign advisor to GOP nominee Donald Trump since departing Fox News. However, that relationship may now be strained, as Sherman also said during the Vanity Fair summit that Ailes and Trump are no longer speaking. The reported falling out comes as Trump prepares to take the stage for the final presidential debate tonight in Las Vegas. In recent weeks, Trump has dealt with a growing list of women accusing him of sexual assault in multiple separate incidents allegedly spanning several decades.