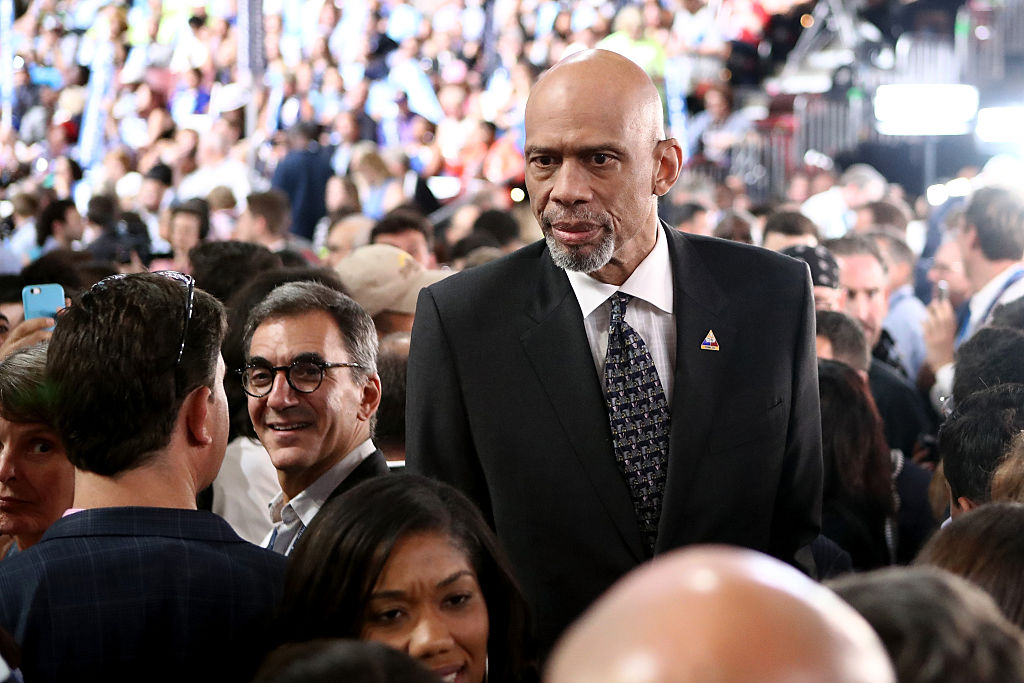 Former NBA champion Kareem Abdul-Jabbar and Leon Panetta, who used to lead the CIA, will be sitting in the audience during the third and last presidential debate Wednesday night.

Abdul-Jabbar and Panetta were announced as special guests of Democratic nominee Hillary Clinton a few hours before the start of the final face-off in Las Vegas. They will join billionaire Mark Cuban and Hewlett Packard CEO Meg Whitman on Clinton’s side, her campaign said.

Meanwhile, her Republican rival will be bringing President Barack Obama’s half-brother Malik Obama, who was born in Kenya but is also a U.S. citizen. Donald Trump has also invited Patricia Smith, the mother of Sean Smith, who died in Benghazi while Clinton was Secretary of State, CNN reported.

It’s unclear which other guests will appear at Trump’s request. During the second debate, he paraded out three women who have accused Bill Clinton of sexual misconduct.