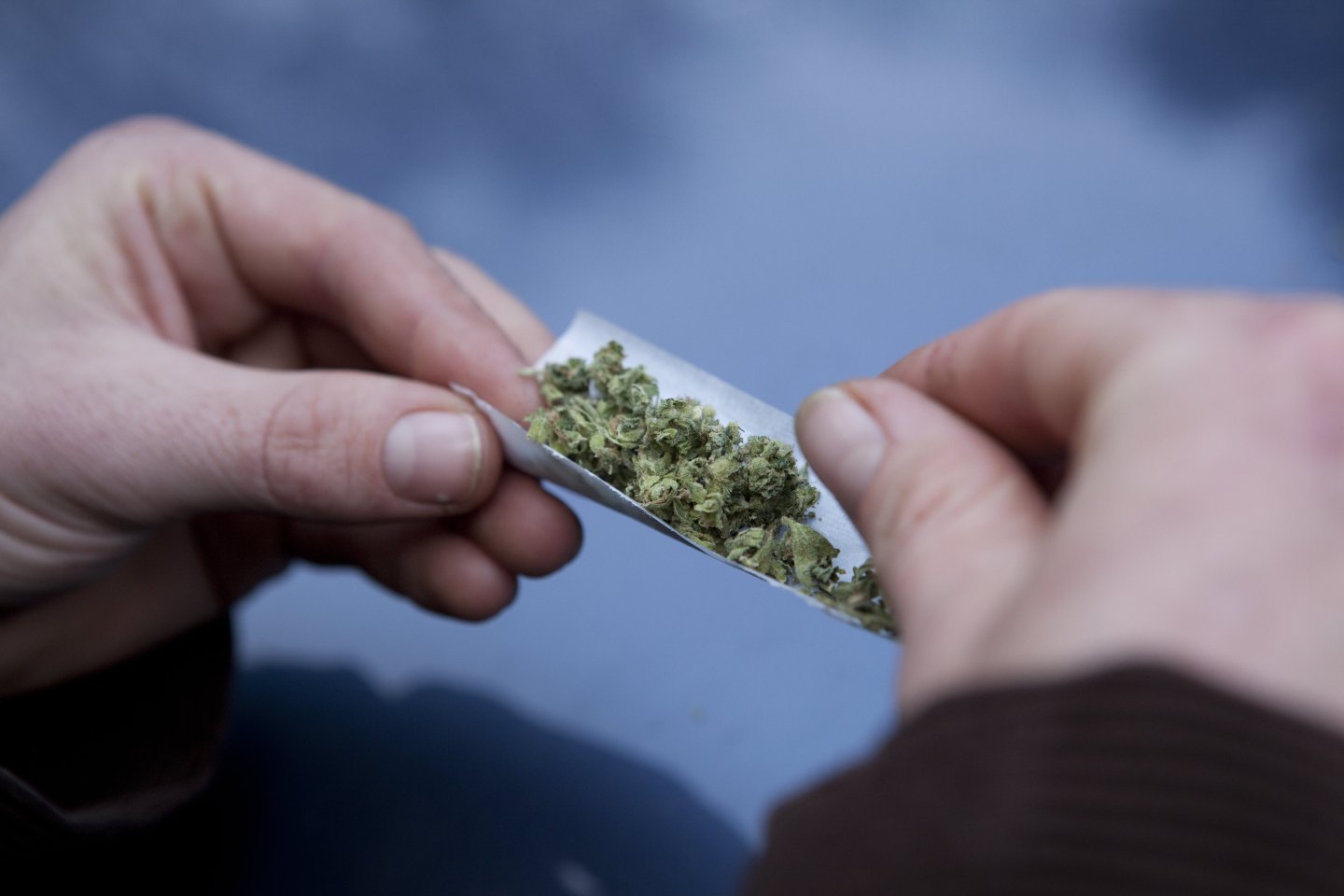 Business owners are replacing idealists in the pot-legalization movement as the nascent marijuana industry creates a broad base of new donors, many of them entrepreneurs willing to spend to change drug policy.

Unlike in the past, these supporters are not limited to a few wealthy people seeking change for personal reasons. They constitute a bigger coalition of business interests. And their support provides a significant financial advantage for pro-legalization campaigns.

“It’s mainly a social-justice movement. But undoubtedly there are business interests at work, which is new in this movement,” said Kayvan Khalatbari, a one-time pot-shop owner and now head of a Denver marijuana consulting firm.

The donors offer a wider foundation of support for the marijuana-related measures on the ballot next month in nine states. The campaigns are still largely funded by national advocacy organizations such as the Drug Policy Alliance, the Marijuana Policy Project and the New Approach PAC. But those groups are less reliant on billionaire activists.

On the other side, legalization opponents are attracting new support from businesses as diverse as trucking, pharmaceuticals, even gambling.

In 2012, Colorado and Washington became the first states to pass ballot initiatives legalizing recreational marijuana for adults. Oregon, Alaska and Washington, D.C., followed in 2014. The result is a bigger pool of existing businesses that see expansion potential in more states authorizing use of the drug.

Take Darren Roberts of Boca Raton, Florida. He is co-founder of High There!, a social network for fans of pot. He donated $500 this year to a campaign to legalize marijuana for medical purposes in Florida. Roberts is also encouraging his customers to donate to legalization campaigns in their own states.

“I would say it’s a combination of both the philanthropic social interest and the potential financial interest,” Roberts said.

Who is funding the anti-legalization effort

The donors who contribute to anti-legalization efforts have changed, too.

Some deep-pocket donors who drove opposition campaigns in years past are opening their pocketbooks again. Casino owner Sheldon Adelson of Nevada, for example, gave some $5 million in 2014 to oppose a medical-pot measure in Florida. This year, as his home state considers recreational pot and Florida takes a second look at medical marijuana, Adelson has spent $2 million on opposition in Nevada and $1 million to oppose legalization in Massachusetts.

Some new opponents have also emerged, moving beyond the typical anti-pot base that includes law enforcement groups, alcohol companies and drug-treatment interests.

A pharmaceutical company that is working on a synthetic version of marijuana’s psychoactive ingredient, Insys Therapeutics Inc., has given at least $500,000 to oppose full marijuana legalization in its home state of Arizona.

The company did not return a message for comment on the donation. Company officials said in a statement last month that Insys opposes the Arizona ballot measure because marijuana’s safety has not been demonstrated through the federal regulatory process.

Other new names popping up in opposition disclosures include U-Haul, which gave $25,000 to oppose legalization in Arizona, and Julie Schauer, a Pennsylvania retiree who gave more than $1 million to a group opposing legalization. Neither returned messages seeking comment on their donations.

Smaller donors to opposition campaigns say they are hopelessly outgunned by the young pot industry, but are giving out of a sense of duty.

“Everyone’s talking about it like it’s a done deal, but I can’t sit by when I’ve seen firsthand the destruction that marijuana does to people,” said Howard Samuels, a drug-treatment therapist in Los Angeles who donated some $20,000 to oppose recreational legalization in California.

Samuels and other marijuana opponents insist that the pot industry cynically hopes to get more people addicted to the drug to line its own pockets, comparing pot providers to tobacco companies.

But marijuana-industry donors insist that they are simply carrying on a tradition started by the tie-dye wearing drug activists who pushed legalization long before there was any business model attached to it. They insist they would contribute financially even without any money-making potential.

“When a movement becomes an industry, of course the advocacy picture gets shuffled,” said Bob Hoban, a Denver attorney specializing in marijuana law and a $1,000 donor to the Marijuana Policy Project. “It shifts away from activists to more traditional business interests, because the skill sets don’t exactly transfer.”