China’s GDP Growth Hits 6.7% for the Third Straight Quarter. What Are the Odds? 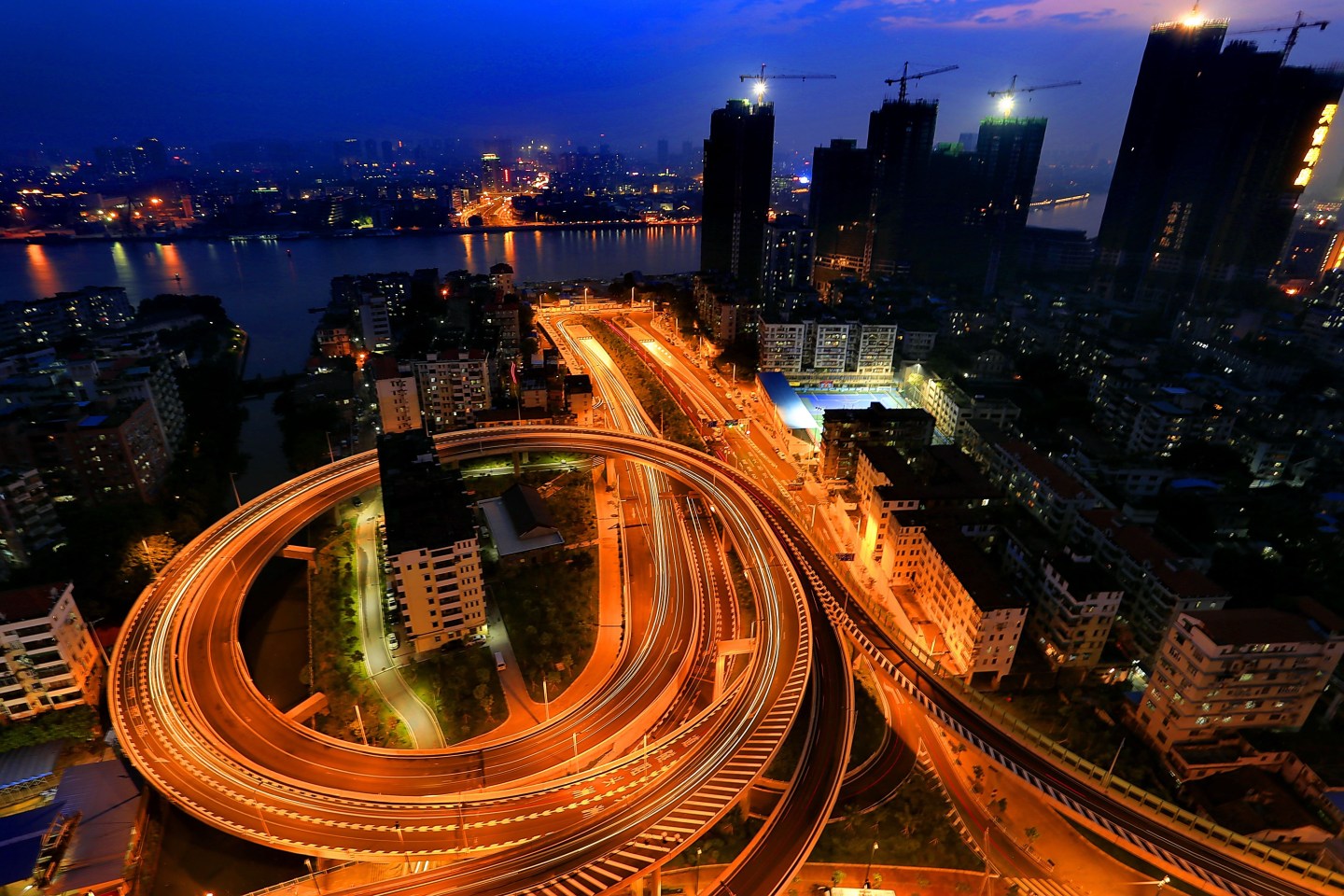 This picture taken on August 11, 2015 shows a "nail house" standing in the middle of a flyover in Guangzhou, south China's Guangdong province. Three key indicators released by China on August 12 all came in below market expectations, the latest poor statistics for the world's second-largest economy. CHINA OUT AFP PHOTO (Photo credit should read STR/AFP/Getty Images)
STR/ AFP/ Getty Images

China’s third quarter GDP growth was 6.7%. The previous two quarters of 2016, it was also 6.7%. Today’s announcement marks the first time GDP growth has stayed consistent for three quarters in a row since Reuters and others, some noted, began tracking China’s GDP in 1993.

There are reasons to be skeptical, not least because of China’s long history of managing its GDP. Outside researchers said the economy quickly improved over the past few months, thanks to a boom in real estate and the proliferation of credit through the system. Capital Economics’ estimates of China’s GDP rose to 5% in the third quarter, from 4.4% in the second quarter, while Bloomberg economists said in September that the economy was humming at 7.1% growth.

Many economists said China inflated its GDP earlier this year when it was weak, and downplayed it later when it was strong. “We think that the official GDP figures, which failed to reflect the sharp slowdown in growth shown by our [China Activity Proxy] last year, are now failing to acknowledge a recent pick-up in growth,” wrote Capital Economics China economist Julian Evans-Pritchard.

That make sense, because the likelihood of China’s GDP staying so consistent without government interference is a long shot.

Even if you assume quarterly GDP will only shift between the government’s target rate of 6.5% to 7%, Fortune’s calculations show that the odds of hitting three straight quarters right in the middle of that target—as China has done—are less than 3%. The figure is even less if you think China’s economy has an equal shot at growing at a percentage outside the range, say 7.1%.

The government said today’s positive GDP report resulted from the continued shift happening in China’s economy. Industrial production fell below estimates at 6.1% year-over-year growth, while consumer retail shopping sales jumped the most this year to 10.7%. (For the year, the frenzied Chinese shopper has pushed retail sales growth up to 10.4% over last year.) “We expect rebalancing to continue at a similar gradual pace in the next two years,” said Marie Diron, associate managing director at Moody’s Investors Service.

But the real recent rebound in GDP, as measured by outside researchers, appears fleeting.

But even if China’s economy turns downward again, the official data is unlikely to tell the full story.