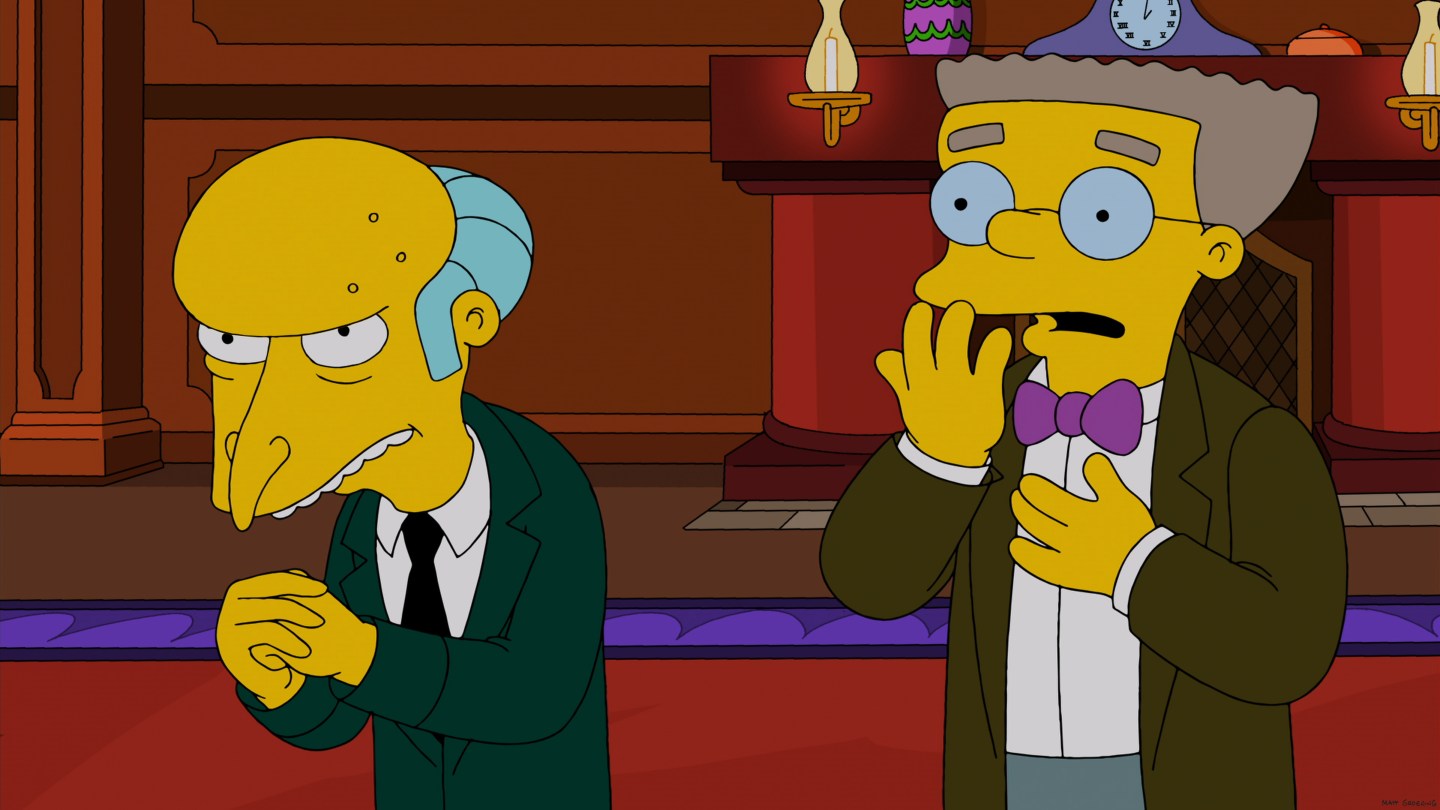 Harry Shearer, best known for his voiceovers in The Simpsons, is suing media group Vivendi for $125 million over profits from the 1984 cult comedy film This is Spinal Tap.

Vivendi bought the rights to the film about a rock band in 1989 but has not paid Shearer, who plays bassist Derek Smalls, or his three Spinal Tap co-creators their rightful dues, according to the complaint, filed in a Los Angeles court.

Despite having generated millions of dollars in revenue, the complaint said, Vivendi reported soundtrack sales of just $98 between 1989 and 2006, and calculated the four creators’ share of total merchandising income between 1984 and 2006 at $81.

“This is a simple issue of artists’ rights,” said Shearer, 72, who voices 23 Simpsons characters, including Ned Flanders and Mr Burns.

He accuses Vivendi and its subsidiaries StudioCanal and Universal Music Group of unfair business practices and fraudulent accounting.

“… the only people who haven’t shared Spinal Tap’s success are those who formed the band and created the film in the first place,” he said in the complaint.