How America’s Next President Should Tackle Obamacare 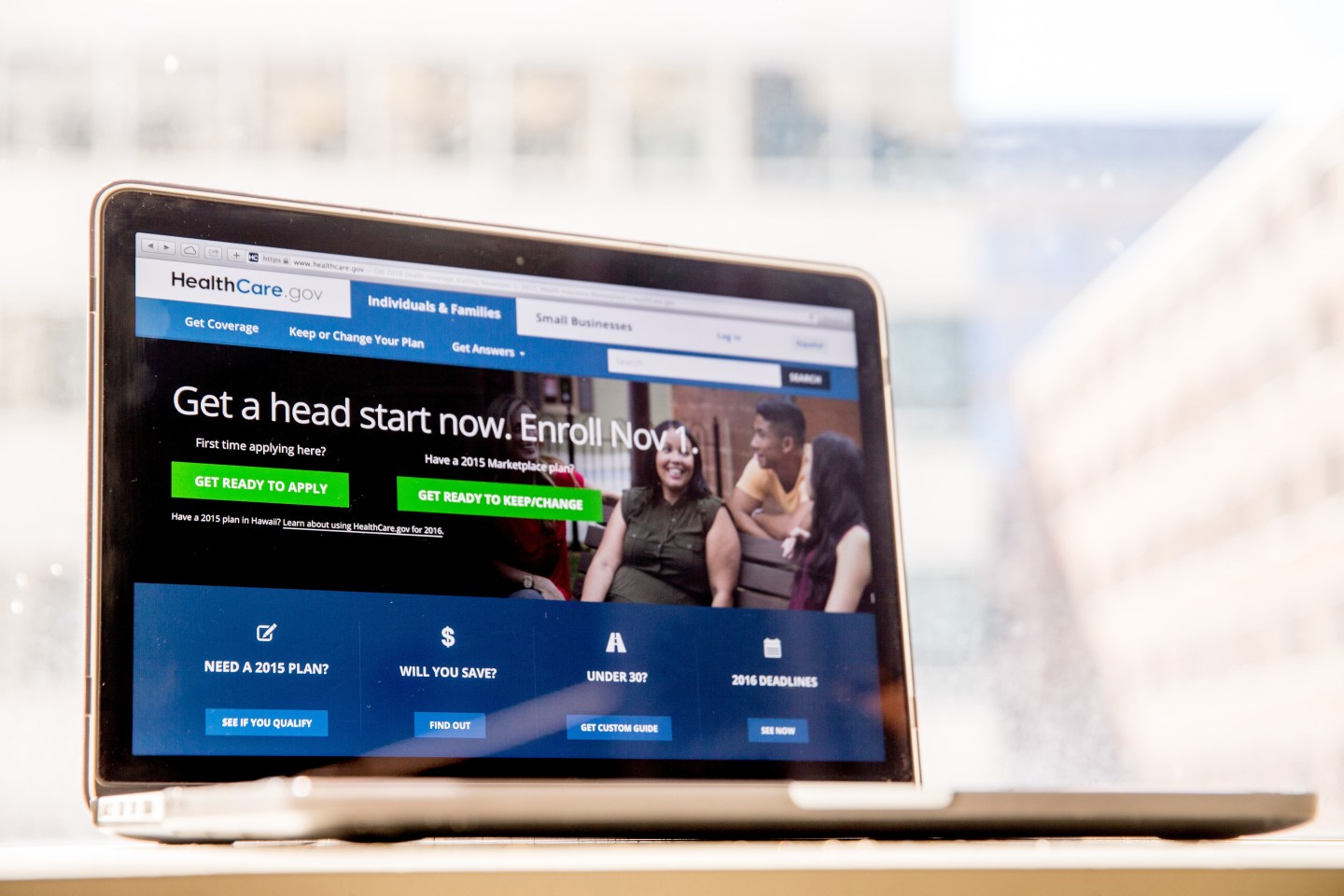 Given the tawdry nature of this year’s presidential campaign, it seems unlikely that health policy will receive serious or thoughtful attention in Wednesday’s third and final debate. This is unfortunate, as the issue of affordability remains challenging and voters deserve to understand the candidates’ positions on the government’s role in achieving it.

The second debate actually did actually feature a substantial discussion about healthcare. One voter asked what each candidate would do about the fact that six years after the passage of the Affordable Care Act (ACA), also known as Obamacare, many middle-class families continue to find health care unaffordable. Hillary Clinton largely defended the law, suggesting ways to strengthen it in the future, while Donald Trump pledged to repeal and replace it with a better, less-regulated system.

Between 2013 and 2015, the number of uninsured Americans fell by roughly 13 million, impressive gains that can be attributed to the ACA. But as the debate question implied, having insurance nowadays does not guarantee that healthcare is affordable. The most popular plans on the health insurance marketplaces, as well as an increasing number of those offered by employers, have high deductibles and co-payments. And that is on top of monthly premiums that already stretch many family budgets. The heavy burden of out-of-pocket costs is one reason that satisfaction with the law remains low.

Trump has made it clear that if elected he would seek to repeal the ACA, though he has been less clear about what he would put in its place. One proposal he mentioned in the second debate involves letting consumers purchase health insurance across state lines. The basic idea is to allow people to avoid state-mandated benefits and other regulations that purportedly drive up costs. Although this has been a Republican talking point for years, it would not be very effective. While it is true that premiums vary across states, that variation arises mainly from differences in the cost of care in different markets. Even if a New Yorker could buy coverage from a Utah-based insurer, they would still need to obtain care in New York, and the plan would need to be priced accordingly. Thus, being able to purchase insurance from an insurer in another state would do little or nothing to improve affordability.

Trump’s website also proposes allowing individuals to fully deduct health insurance premiums from their income taxes, noting that “[b]usinesses are allowed to take these deductions so why wouldn’t Congress allow individuals the same exemptions?” In fact, the ACA premium tax credits follow this same logic by extending the preferential tax treatment long granted to employer-sponsored insurance to coverage purchased in the individual market. However, a key difference between the two approaches is that the ACA tax credits are progressive, with greater subsidies going to lower income households. Under the Trump proposal, the opposite would be true—the highest income groups would get the largest deductions relative to their income. Compared to the ACA tax credits, tax deductions alone would dramatically reduce the number of Americans with insurance and therefore make health care less affordable.

The design of the ACA’s subsidies reflects a tradeoff between making insurance more affordable to middle-class families while also making the entire policy affordable from the perspective of the federal budget. Clinton would leave the basic framework of the ACA intact, while turning the dial in the direction of larger subsidies. By changing the way that affordable employer-sponsored coverage is defined, she would make more workers eligible for marketplace tax credits. Under current policy, those tax credits are calculated so that families at or just above the federal poverty level pay no more than 2% of their income in premiums, while those with incomes four times the poverty level pay no more than 9.66%. Clinton would change the formula so that premiums would be capped at 8.5% of income at the top of the eligibility range, with proportional reductions at lower levels.

In addition, she would introduce a new tax credit of up to $5,000 per family to offset out-of-pocket costs that exceed 5% of a family’s income. This new credit would be available to all those with private insurance, not just marketplace coverage. The RAND Corporation projects that this new tax credit would significantly reduce out-of-pocket medical expenses and increase the number of people with insurance. The benefits would be greatest for middle-income families whose incomes are too high to qualify for the most generous subsidies under the current policy. However, this increased affordability for families would come at a fairly high cost to the federal budget. According to the RAND analysis, the new tax credit alone would increase the deficit by roughly $90 billion per year.

The ACA exchange model was designed to harness competition among insurers as a way to keep insurance affordable. But because of recent decisions by insurers to withdraw from the marketplace, in many areas there is little or no competition. Clinton supports the idea of a public option to address this problem. Although there is no consensus on what exactly a public option would look like, the basic idea is that it would be a government-sponsored plan—perhaps modeled on Medicare—that would be available in the ACA marketplaces as an alternative to private health plans. Proponents argue that this would put greater pressure on those plans to compete and ensure that at least one option would be available in all markets. During the debate leading up to the passage of the ACA, the public option was one of the more politically contentious elements considered. Its revival would seem to ensure that the ACA will continue to be a controversial political issue.

For the millions of Americans who gained health insurance coverage as a result of the ACA, healthcare is truly more affordable. Many are already seeing the benefit of coverage in terms of better access to care and protection from the often catastrophic financial impact of a major health shock. But for many Americans with private insurance, particularly those with coverage provided by a small employer or purchased in the individual market, premiums and out-of-pocket payments remain a daunting burden. Only by strengthening—rather than repealing—the Affordable Care Act will we make progress in reducing that burden.

Thomas C. Buchmueller is the Waldo O. Hildebrand professor of risk management and insurance at the Ross School of Business at the University of Michigan.