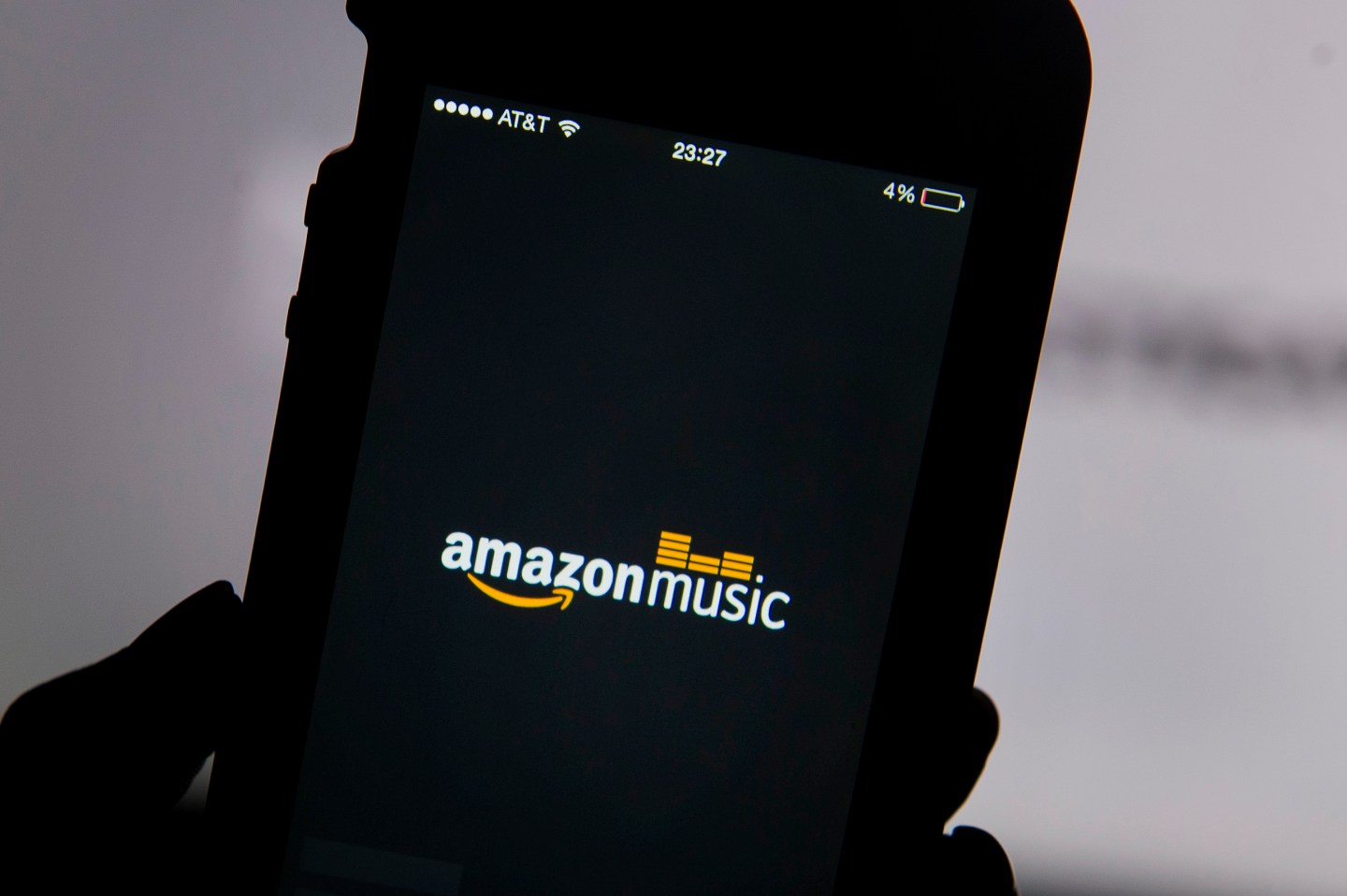 I’m a longtime user of Spotify, a streaming music service that, for about $10 a month, offers unlimited access to a music catalog of some 30 million songs. I’ve gone so far as to delete my gigabyte-upon-gigabyte collection of music from my computer and phone, moving it to an external drive to save space. That drive collects a lot of dust in my desk drawer. So long live concert bootlegs.

Spotify has a free tier, but I pay for the advertisement-free version because I stream enough music to make it worthwhile. That said, I’ll hop on any chance to save a few bucks. So when Amazon recently unveiled a streaming service costing $7.99 for Prime subscribers, I figured, why not? (Amazon Music Unlimited costs $9.99 for non-Prime members; Prime costs $99 a year and includes free two-day shipping, among an ever-expanding list of other benefits.)

Amazon Music Unlimited has everything you’d expect from a music streaming service in 2016. For my tastes at least, the library is comparable to Spotify’s. (Amazon says it has “tens of millions” of songs.) Though any service will, obviously, miss anything that’s exclusive to the other major streaming platforms, including Apple Music (AAPL) and Tidal. Amazon has “hand-curated” playlists and stations, and you can download music to your phone over Wi-Fi for offline listening.

If you happen to own one of Amazon’s Echo smart speaker devices, the company’s also offering a $3.99/month plan that’ll only work on your Echo. I don’t totally get what the market for that might be, but if you’ve got an Echo and you mostly or exclusively listen to music at home, it’s an option.

After about a week of testing Amazon Music Unlimited, am I switching over? Not yet.

Amazon’s (AMZN) music selection is fine. Its app works. And the service streams in a perfectly adequate audio quality. But it can’t yet match Spotify where it really shines: in mood-based playlists and music-discovery tools it’s introduced lately.

I increasingly find myself relying on Spotify’s algorithm- and human-chosen selections when I don’t know exactly what song, artist or album I want to listen to at a given moment. Release Radar in particular is a great feature—a weekly playlist of new music customized for each user based on their past preferences. Spotify also has top-notch playlists for specific moods or times of day, like “Daily Lift” for the post-lunch malaise or “Evening Commute” which is, well, self-explanatory. Amazon is trying to replicate some of these features, but so far it’s falling short. (I should note that the longer you use Amazon’s service, the better its recommendations are likely to get.)

This comes down to personal taste, but I find Amazon’s app design a little generic. Spotify feels like hanging out at that record shop downtown you’re really not cool enough to hang out at. Amazon feels like shopping for CDs at Target (TGT). That said, plenty of people love buying CDs at Target. To be sure, Amazon’s app is likely to be easier to navigate for many than Spotify’s.

Despite these quibbles, it’s good news that Amazon Music Unlimited is presenting a fresh challenge to Spotify. A panoply of streaming services puts pressure on each to keep innovating. Personally I hope competition forces Spotify further down the path of becoming the digital equivalent of that aforementioned record shop. But if you’re comfortably ensconced in the Amazon ecosystem, or a Prime devotee, Music Unlimited is a welcome if imperfect addition to the mix.