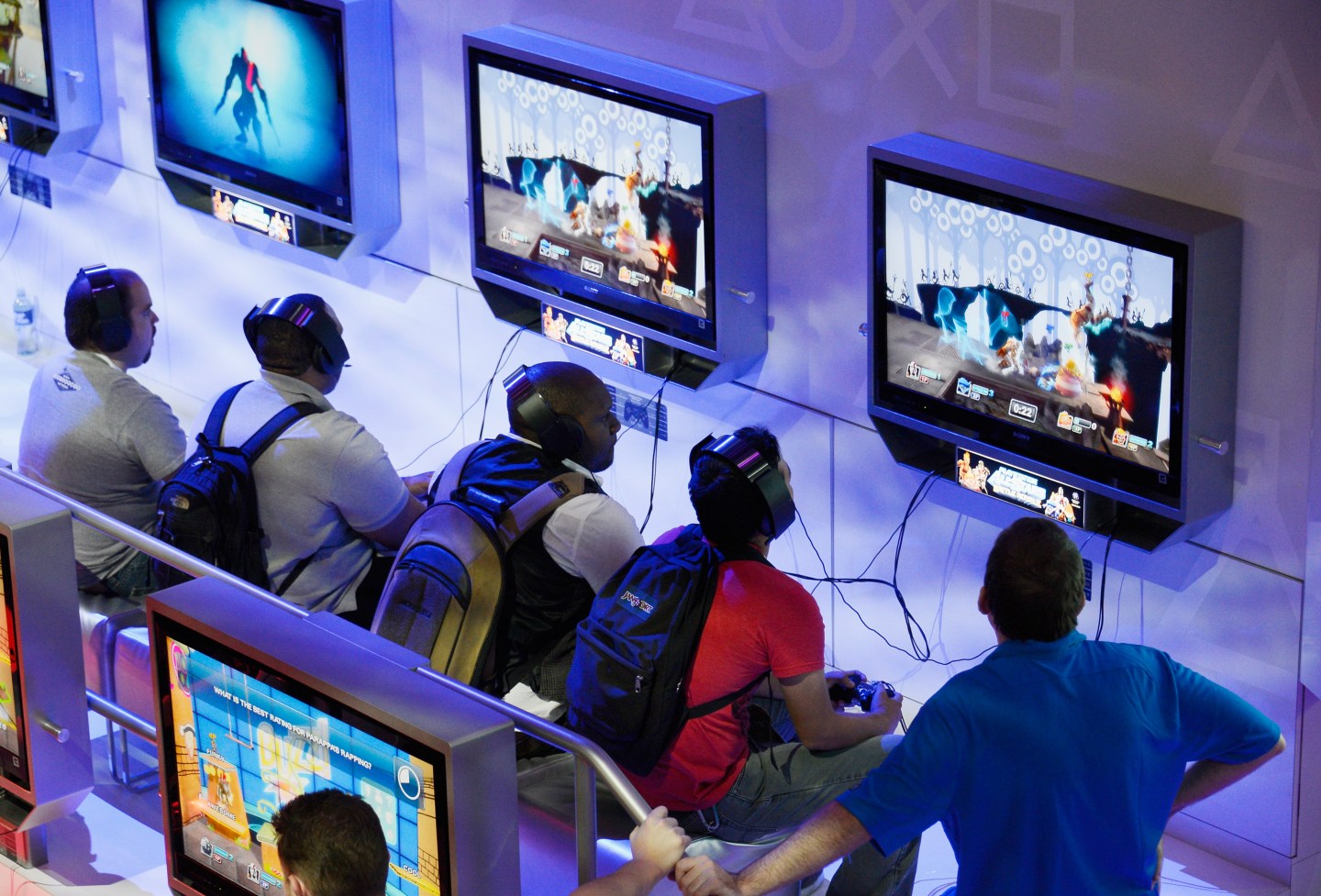 It’s a bit of a stereotype for one generation to complain about the next’s work ethic. But the charge that Americans today are afraid of a hard day’s work may have some evidence to back it up.

Even before the financial crisis, the labor-force participation rate for Americans has been falling. Part of the reason is that the workforce is getting older and an older population means more retirees and fewer workers. But for about twenty years, both younger Americans and workers of prime-age, or those 25 to 54, are joining the workforce at lower rates than they have in generations past.

While the magnitude of the shift is not great—just a few percentage points—it still represents roughly 2 million fewer workers of prime age in the labor force than would be if participation rates remained at their late-90s peak. The causes of this decline in participation then is a very important question for economists to answer: Reversing this trend would not only make the country richer but likely make the lives of these would-be workers and their families far more stable and fulfilling. Survey data shows that men out of the labor force—like unemployed men in the labor force—spend less of their time happy, more of their time stressed, and more of their time sad than men with jobs.

The latest attempt at an answer comes from economist Alan Krueger of Princeton, who presented a paper Friday at the Federal Reserve Bank of Boston’s annual conference on Friday entitled “Where Have all the Workers Gone?” Krueger finds that while 80% of the decline in the overall participation rate can be explained by the aging of the workforce, there are several trends that are forcing down the participation rate of prime age men in particular.

Two of the most interesting explanations? Video games and drugs, in particular opioids. The drugs explanation is derived from the fact 43% that working-age men out of the labor force report poor health at a much larger rate than other men, and that 44% of this group reported taking pain medication on a regular basis. Two-thirds of the medication takers were taking prescription medications, and though we can’t know for sure whether these medications are addictive opioids, it’s likely that a large share are, given the four-fold increase in prescription of these drugs since 1999.

We also don’t know whether these workers are being kept out of work by dependency on drugs, or whether use of these drugs is merely the result of pain that would keep these workers out of of the labor force anyway. But data on social security disability use shows a doubling of growth in use of that program since 2000, suggesting that some workers would perhaps decide to work through whatever pain they have if job opportunities were better.

Another hypothesis for why men are staying out of the workforce is video games. Krueger highlights research that shows that over the past 15 years there is a correlation between young men spending less time in school or at work and the steady improvement in video game technology. What’s more, in the past decade and a half, time spent playing video games by young men not in the labor force nearly doubled.

In addition, surveys show that as technology has improved, so has the enjoyment people report from playing video games. And in theory if the enjoyment derived from video games increases, the compensation from work both in terms of satisfaction and pay would have to improve similarly to prevent people leaving the workforce.

All that may suggest why raising the participation rate of even prime age working men has been tougher in this recovery that people suspected. They’re not only needs to be paying jobs, but better paying ones at a time when wages overall have generally flatlined. For this reason, Krueger suggests policies like raising the earned income tax credit or increasing the minimum wage would be effective ways to increase the incentives for young men to work.

But whatever your policy solution, the trend is clearly a disturbing one that affects both individual Americans and the economy as a whole. Call of Duty, anyone?