Do You Have Unconscious Gender Bias? UN Women, PwC Launch a Course to Help You Find Out 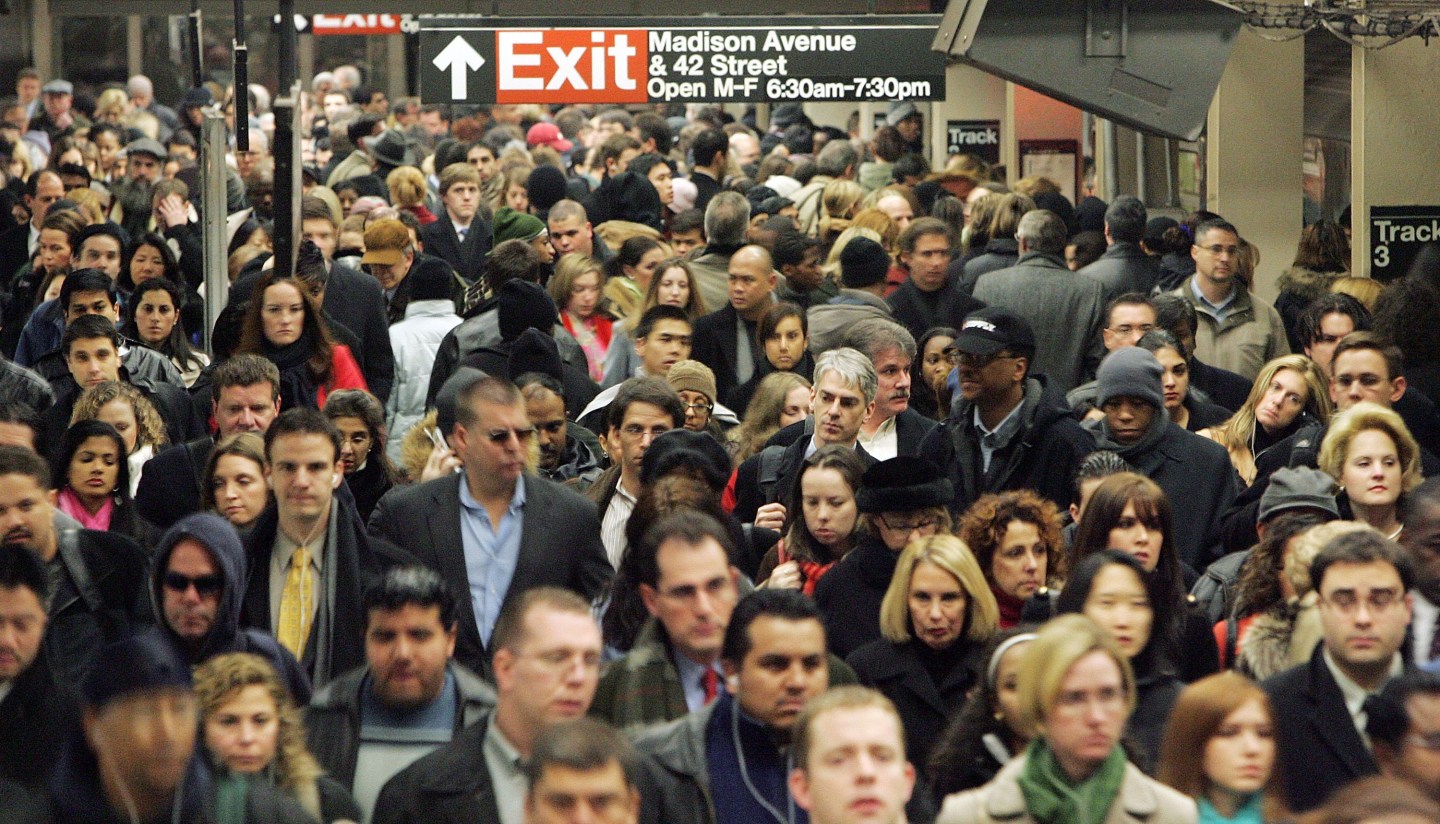 I was patting myself on the back for getting a six-out-of-six score on true/false questions about gender identity and societal norms on a new corporate “Gender IQ” course when a video segment stopped me in my tracks.

In the segment, Michael Kimmel, a SUNY Distinguished Professor of Sociology and Gender Studies at Stony Brook University in New York, was arguing that gender identity does not develop as we mature, as I always thought, but starts at birth and is effectively set in stone at that early stage. “From the moment we’re born, we’re steered in one direction or another,” he said.

It was a provocative argument—which was precisely the point. Kimmel’s video was part of the online course designed by the UN Women’s HeForShe initiative for gender equality and Pricewaterhouse Coopers International, with the aim of heightening awareness of unconscious gender bias in corporate life.

Unconscious bias training has become a popular tool for corporations, now that employees, activist investors, and politicians are pressuring them to tackle the issue. The new online course, which launches Monday, was billed as a 35-minute exercise, but it took me a little bit longer to complete.

The course starts with a video of Elizabeth Nyamayaro, who heads the UN’s HeForShe campaign, talking about the reasons behind the program. In the video, she notes that every day, women and girls “are denied basic human rights—we need to do something about that.” It then goes on to explain that the session will not only help you see how unconscious assumptions mold gender norms, roles and relations, it will help you understand the costs involved.

The program takes you through a series of interactive exercises (like the true/false test) on automatic associations and queries about the percentage of women in the global workforce, interspersed with videos in which experts talk about gender identity in today’s terms and throughout history. It also shows videos in which young men and women talk about their favorite toys and activities growing up. The program graded me on the individual assessments, but—interestingly enough—gave me no final “IQ” score.

PwC developed the course to use in-house, but the firm may also roll it out to clients. A number of companies—such as Lockheed Martin, Google, Facebook and Coca-Cola, to name a few—have developed similar gender bias awareness programs.

But do such courses really work? A recent article in Harvard Business Review argued that diversity training doesn’t always have the intended result. The piece cited a study that looked at more than 800 companies over three decades that used such programs and found “no positive effects in the average workplace.” The problem can be that mandatory diversity training can breed resentment because it can put managers on the defensive.

PwC says it’s making its course voluntary for its employees—a move that may help prevent the kind of backlash seen in the academic studies. It’s also designed to be educational (the course offers anecdotes from women of various backgrounds talking about their upbringing), rather than just offering proscriptive rules for behavior.

Overall, I found the program’s attempt to be educational (rather than managerial) effective. One point that stuck with me was made by Jean Malpas, a faculty member of the Ackerman Institute for the Family in New York City, who noted in one of the course’s videos just how gender norms have changed over time. “In most cultures, men are supposed to wear pants and women are supposed to wear dresses, but it was not always the case,” he said. “Look at Louis the 14th—he was wearing tights and high heels and makeup and a wig and a velvety cape. That’s how he expressed masculinity and power.” I also learned that Iceland, of all places, has become a “global leader” in gender equality. Spurred by 1975 strike, in which 90% of the country’s women stopped working to protest economic inequality, the country has become a paragon of gender equality in the years since. The best part: Iceland has generous parental leave policies, and one of the highest life satisfaction ratings in the OECD.

The course was not all academic, however. At the end, it provided the requisite “call to action,” in which it offered a series of steps to address bias issues. Here, things became a bit routine. It said workers should “speak up” if a colleague is being treated unfairly based on gender by “engaging in respectful dialogue.” And it noted it’s crucial to lead by example and encourage others to have a voice while building a diverse network. Another tip was to engage men and boys in the conversation.

To be sure, these courses would be rather toothless if there were no behavioral advice tacked on. And the suggestion that men and boys should be pushed to involve themselves in the issue is an important one. With men still dominating leadership positions in corporations and parliaments around the world, change won’t happen unless they’re included in the conversation. Or, as Nyamayaro put it: “You cannot win if half your team is sitting on the bench.”