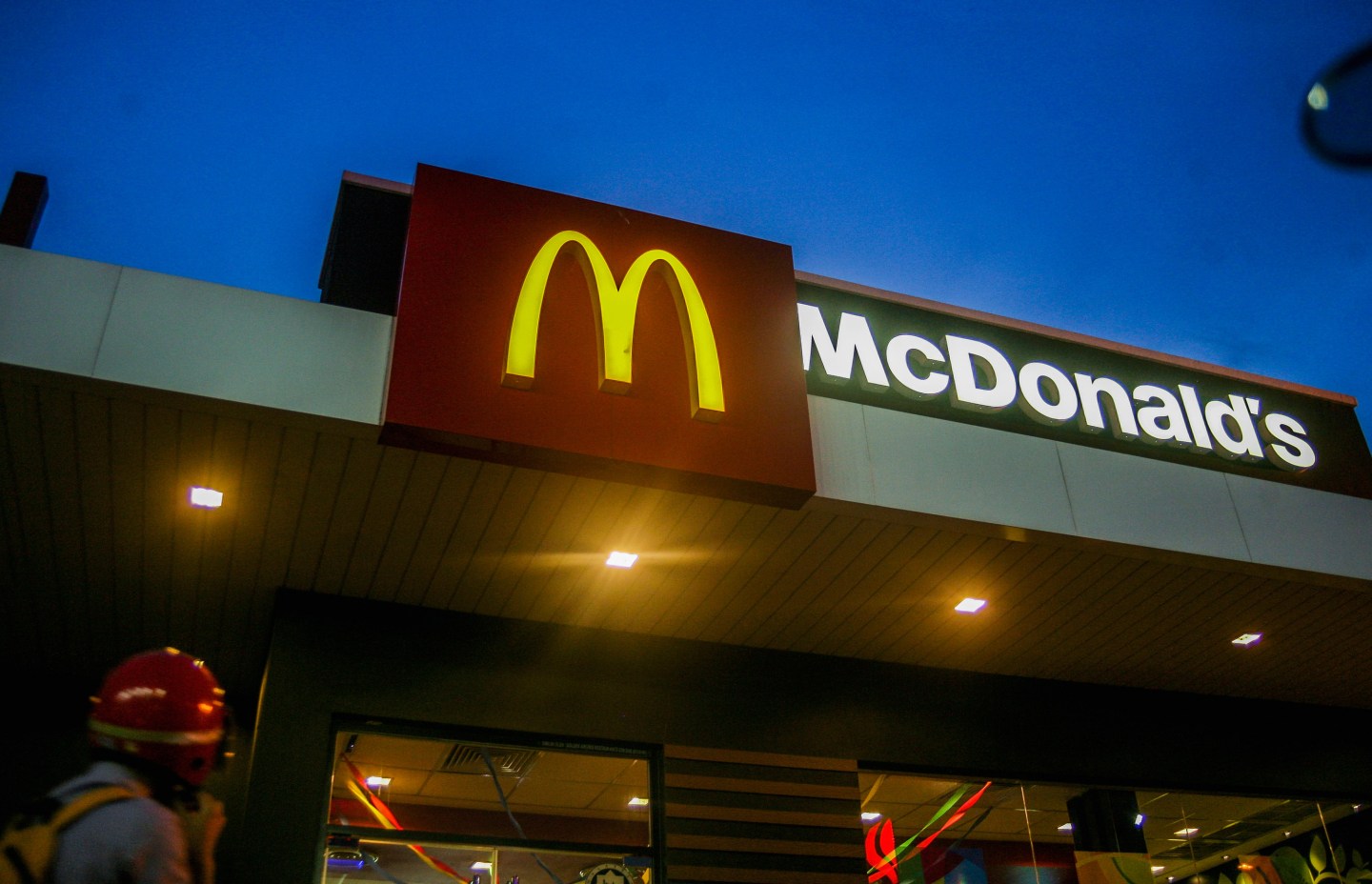 SHAH ALAM, MALAYSIA - JULY 27: The logo of McDonald's (MCD) is seen in Shah Alam on July 27, 2016 outside Kuala Lumpur, Malaysia. McDonalds Corp. is planning a sale of 20-year franchise rights that could collectively fetch at least US$400 million. McDonalds now has more than 250 restaurants in Malaysia and 120 restaurants with about 9,000 employees in Singapore. (Photo by Mohd Samsul Mohd Said/Getty Images)
Mohd Samsul Mohd Said/Getty Images

McDonald’s is likely hoping to usher in some fresh ideas about reviving its sales with a slate of new executives.

“While Karen and Erik will be greatly missed, their retirements provide an opportunity to change our organizational structure to further enhance our connectivity with our owner-operators and our customers,” a McDonald’s representative wrote.

In August, McDonald’s USA President Mike Andres said he would retire at the end of the year, while the head of the high-growth markets division, David Hoffman, and Chief Administrative Officer Pete Bensen, also voiced plans to leave the company.

The executive shakeup comes at a time when McDonald’s is struggling position itself as consumer preference begins to shift toward gourmet and natural meal options. The fast food giant has found success thus far on a platform of speedy and cheap service, and attempts to shift toward custom-made burgers or more gourmet options have not caught on.

McDonald’s is set to announce third quarter earnings on Friday.