M&A Survey Shows a Rise in Confidence Among Business Executives 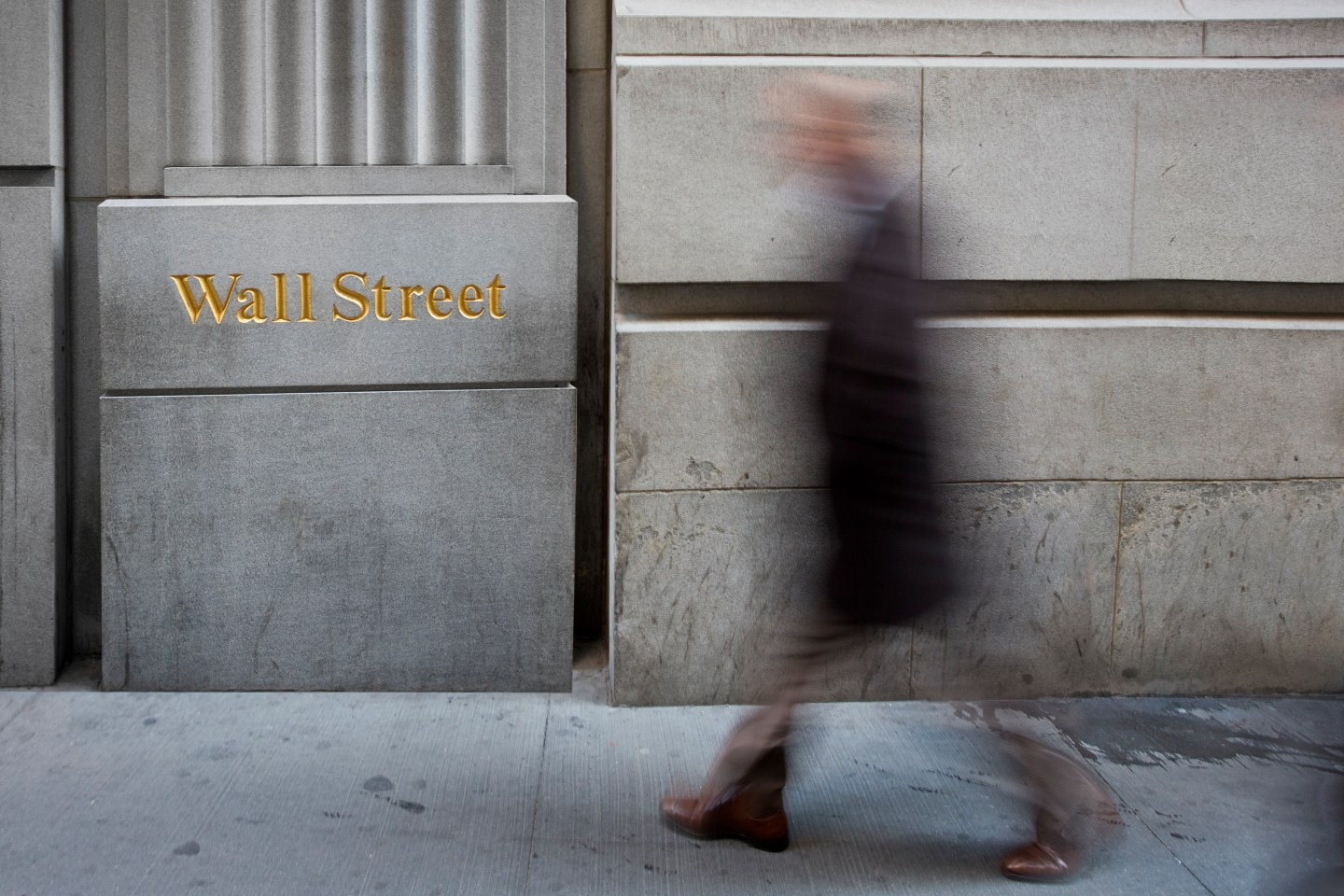 The U.S. economy may have a few more years to run.

At least that’s the conclusion of a new survey of top executives from Ernst & Young. The survey, called the Global Capital Confidence Barometer, focuses primarily on dealmaking, and found that 75% of the respondents said their company was likely to do some deal over the next year. That was the highest percentage that EY has ever gotten on the regular survey, which the professional services firm launched in 2008, and was up from 57% earlier this year.

On top of that, 79% of the executives surveyed said that they had a positive outlook for earnings globally.

“The results closely match what we are hearing from clients,” says Bill Casey, who is the head of EY’s transaction services, which works with companies that are considering or closing a merger or acquisition. “A lot of companies are looking for innovation, and are willing to do deals to get it.”

Not everything was positive in the survey. When asked if they think the U.S. economy is declining, 17% said it was. That was up from just 1% six months ago.

At the same time, though, the percentage of executives who say the economy is improving rose to 16%, from just 4% six months ago.

The survey was made up of 1,700 top executives largely of publicly traded companies. Nearly 60% of the respondents were c-level executives, and just less than 50% worked at companies with $1 billion or more in annual revenue.

While generally executives were eyeing smaller deals, more companies appear to be interested in making acquisitions. The M&A barometer has averaged 45% since EY began doing the survey 8 years ago, though it is nearly unchanged from 74% a year ago.

Around a third of executives responded that U.S. M&A activity is likely to pick up. That was up from just 10% a year ago. Globally, M&A hit a record last year. And so far deal volume is slower than in 2015.

Still, EY’s Casey said that one of the driving forces behind more deals is the desire not to get left behind by technology.