These Are the Top 10 Highest-Paying College Majors 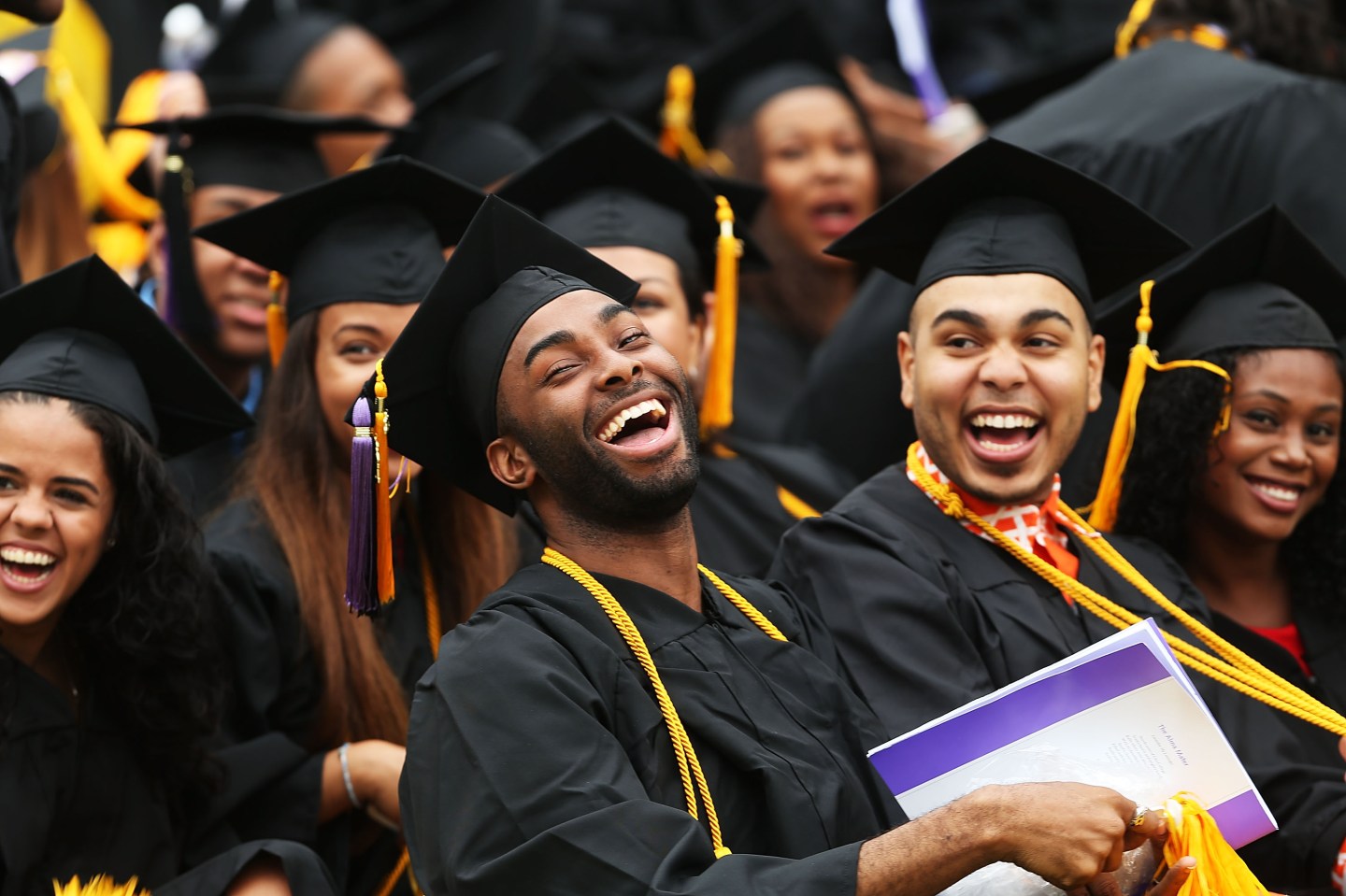 NEW YORK, NY - JUNE 03: Graduating students participate in commencement exercises at City College where First lady Michelle Obama delivered the commencement speech after being presented with an honorary doctorate of humane letters at City College on June 3, 2016 in New York City. This is the final commencement speech of her tenure as first lady. In her speech Mrs. Obama celebrated City CollegeÕs diverse student body and the struggles that many students endured on the road to graduation. (Photo by Spencer Platt/Getty Images)
Photo by Spencer Platt—Getty Images

Good news for college students who major in science and engineering: a new Glassdoor survey shows it pays the most in the first five years after graduation.

Glassdoor analyzed close to half a million resumes in order to curate a list of 50 college majors, only adding those that appeared on at least 400 different resumes. The career site then looked at career progression and corresponding salary data to determine the median base salary for each major—though it didn’t consider career trajectories past the first five years after leaving school.

As one might have guessed, STEM jobs take up many of the top spots—the top 10 is particularly saturated with engineering majors. Liberal arts degrees, like English and Philosophy, have also claimed their place in the top 50, though further down.