The Rewards Programs of These Credit Cards Are Too Generous 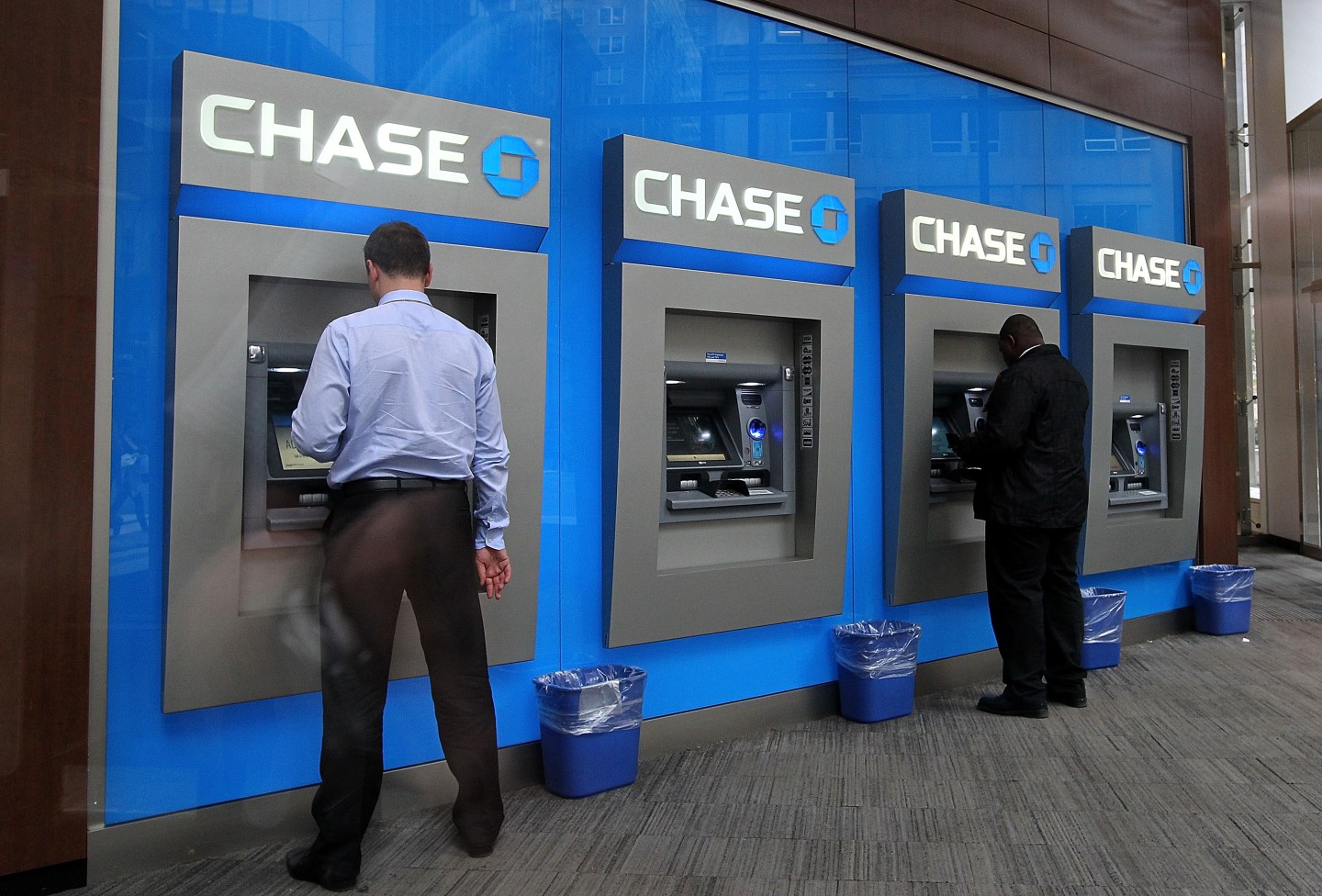 After working off card balances he built up during college, Low started collecting new cards in May specifically to reap the increasingly lucrative travel awards banks are offering to encourage spending on their cards.

In August, Low snagged a new Sapphire Reserve card, from J.P. Morgan Chase (JPM), which has become a magnet for millennials willing to pay the $450 annual fee for a sign-up bonus worth as much as $1,500 in travel, plus $300 in annual spending credits and more freebies.

Now Low is planning a trip to Germany with his girlfriend on J.P. Morgan’s dime. “I have never been to Europe, so that is something pretty cool about this hobby,” he said.

The Reserve card opens up a new front in the war among banks to build up their lucrative credit card businesses. While it may be fun for customers, investors and analysts worry that battle will eat away the fat profit margins that made the sector so attractive to banks in the first place.

“You have five or six big national players and they are going around killing one another,” said Chris Kotowski, an analyst at Oppenheimer & Co.

Low illustrates the problem. J.P. Morgan won’t know if he will become a profitable customer for another year because the up-front rewards are so great. He may drop the Reserve card before the next annual fee. He has already acquired two more cards and now is spending on those to meet their requirements for more sign-up bonuses.

And he doesn’t intend to borrow on his cards. That could be bad for J.P. Morgan because credit card companies historically have made about three-fourths of their revenue from interest. The rest has come from fees, which are being whittled away by the rising costs of the givebacks.

Still, J.P. Morgan executives say they are thrilled that many more young people applied for the Reserve card than they ever expected. That’s especially true with millennials—people who reached adulthood around 2000—who are the next generation of depositors and borrowers.

“It has been a huge success,” said Kevin Watters, the bank’s chief executive for cards. The bank so underestimated the demand that it quickly ran out of its initial stock of metal cards and had to resort to plastic for a while.

To make money from the card, J.P. Morgan has to have the right mix of customer spending, annual renewals, and borrowing with repayments, said John Grund, a partner at card industry consulting firm First Annapolis.

“I am not going to give you the details of our business case, but I will tell you that we obviously have a lot of experience in a number of different (card) products,” Lake told reporters on Friday after the bank posted results.

Historically, airline travel award cards have been successful, with about 50% of customers borrowing, said Grund. High-fee cards used by the wealthy have worked with less borrowing, but with less valuable incentives than the Reserve card.

Like J.P. Morgan, Citigroup (C) also has been spending hundreds of millions of dollars to encourage additional spending and borrowing on its cards.

The other two banks among the four biggest in the United States, Bank of America (BAC) and Wells Fargo (WFC), have also been looking for more card business, but less aggressively.

Citigroup intensified the card war last year by giving retailer Costco Wholesale such a sweet deal for running its Costco card that it took the business from American Express, which said the winning terms were uneconomical.

On Monday, Bank of America said spending on its credit cards was up 8%, adjusted for some divestitures late last year. The bank’s chief executive, Brian Moynihan, told analysts that “one of the great debates we have in the company” is over giving up too much, or too little, in incentives on cards.

The banks do not report clear and mutually comparable figures for actual profits from cards. But executives say cards are among the most profitable of any business, with returns on equity of as much as 25%, about twice banks’ recent overall return.

Citigroup’s Costco deal fueled a round of concessions by banks to renew contracts with other retailers, hotel and airline companies for co-branded cards. J.P. Morgan’s new deals with Southwest Airlines, United Airlines, online retailer Amazon.com and others, for example, will cut revenue by about $900 million annually, the bank said earlier this year.

Now, with the Reserve card, J.P. Morgan has “fundamentally changed the calculus for what makes a premium credit card,” said Sean McQuay, who tracks card offers at online personal finance website NerdWallet.com. Citigroup, he said, needs to respond with more givebacks on its Prestige premium card.

Citigroup Chief Financial Officer John Gerspach disagrees. The Prestige card is already a “strong offering,” he told reporters on Friday. J.P. Morgan, he said, has “a very attractive offer on the table right now. We will see whether or not that is sustainable.”

Earlier this month, American Express increased rewards on its Platinum card, the traditional leader among high-fee cards. American Express spokeswoman Charlotte Fuller said the move was not a competitive response, but a coincidental improvement for customers.

The intense competition over card rewards has its roots in the financial crisis of 2008. Post-crisis reforms reduced the profitability of other businesses such as mortgages and capital markets trading, encouraging banks to turn to cards for profits. And, within that business, the reforms pushed banks from people with lower credit ratings toward creditworthy customers who respond to incentives.

And lately, the banks have had the means to bid more for customers because loan losses have declined to record lows.

At the same time, cardholders have become more savvy about working the incentives.

Drucker, 46, said he borrowed on cards at high rates in years past, but he’s determined not to do it again.

“For me, there’s personal redemption in this,” Drucker said. “They got the better of me. Now I hope to turn those tables.”