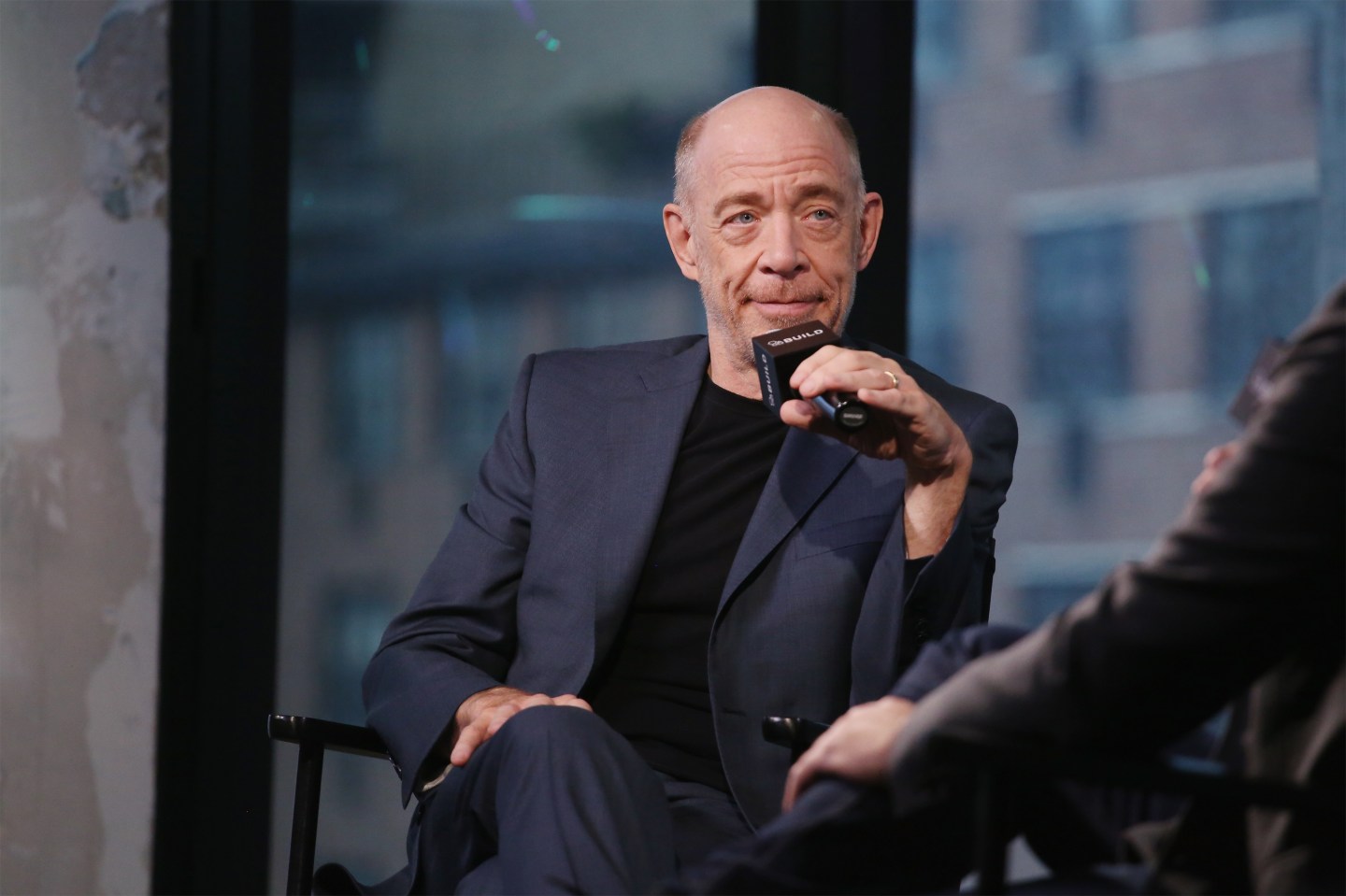 Sunday’s estimate came in significantly above expectations, which had ranged from $18 million to $20 million at the start of the weekend.

Comedy concert film Kevin Hart: What Now? delivered about half of The Accountant total with $12 million at 2,568 locations. But the debut of sci-fi adventure Max Steel was ignored by moviegoers with $2.1 million at 2,034 screens for a dismal $1,049 per-screen average.

Warner Bros.’ The Accountant took in $200,000 more than last weekend’s winner, The Girl on the Train, which opened with $24.5 million. The Emily Blunt thriller finished in a tie for second with Kevin Hart: What Now?

The Accountant carries a moderate $40 million price tag with Affleck portraying an autistic math savant and weapons expert who cooks the books for criminal organizations. Gavin O’Connor directs from a script by Bill Dubuque. Anna Kendrick, J.K. Simmons, Jon Bernthal, Jeffrey Tambor and John Lithgow also star. Prospects for holdover business are decent with an A CinemaScore, particularly with 86% of customers over 25.

The Accountant opened quietly in 10 international markets with $2.8 million from 1,190 screens, led by $755,000 at 109 sites in Taiwan. It will open next weekend in Brazil, Germany and Spain.

Warner-based Affleck has a strong track record in dramas with 2010’s The Town, which grossed $154 million worldwide; 2012’s Best Picture Oscar winner Argo, with $232 million worldwide; and 2014’s Gone Girl, with $369 million worldwide. His Prohibition-era crime drama Live by Night opens on Christmas and he’ll return as Batman in Justice League on Nov. 17, 2017.

Kevin Hart: What Now? is a look at the final performance of his most recent comedy tour, filmed in August, 2015, at Philadelphia’s Lincoln Financial Field—and book-ended by James Bond-style spoof sequences in which Hart teams with Halle Berry as his loyal but dismissive associate. Leslie Small and Tim Story directed.

The concert film is already a money-maker with production costs under $10 million. Hart’s a proven performer in this genre with 2013’s Kevin Hart: Let Me Explain having grossed $32 million domestically.

Open Road is handling Max Steel, based on Mattel’s (MAT) line of action figures and starring Ben Winchell of MTV’s Finding Carter. The film, produced focuses on the teenage Max McGrath and alien companion Steel, who evolve into the superhero Max Steel.