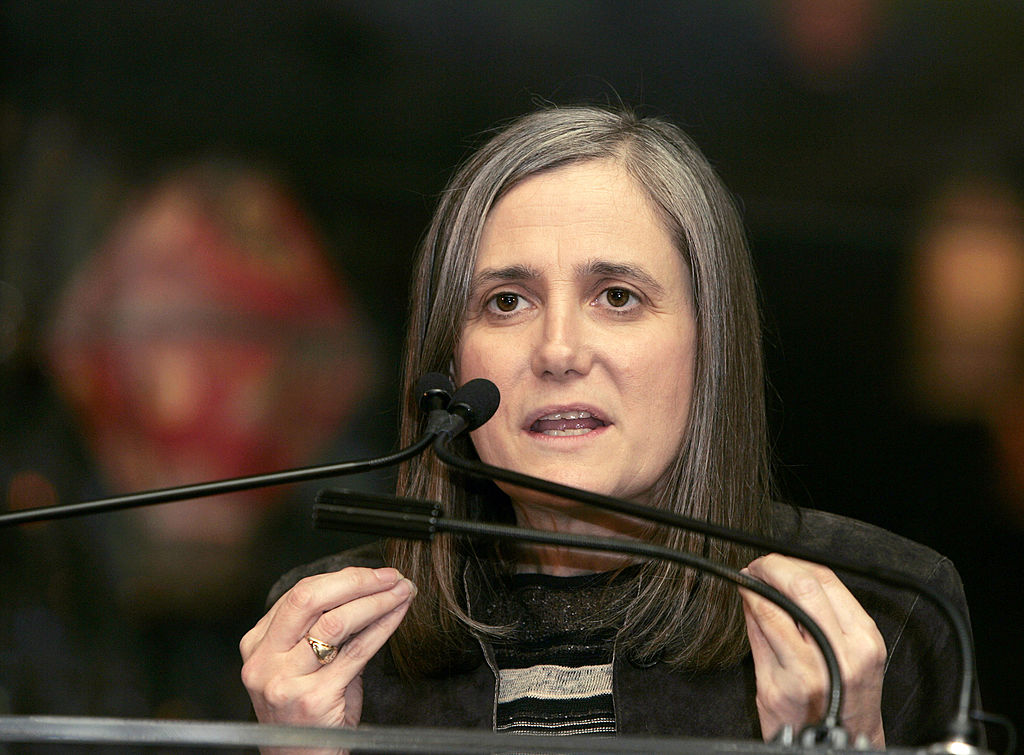 A North Dakota judge dismissed a riot charge against Democracy Now! host Amy Goodman in relation to her footage of the Dakota Access oil pipeline protests in the state.

A warrant for Goodman’s arrest was issued in September after Democracy Now! released footage of her reporting, which showed security personnel using pepper spray and attack dogs on protestors at the site of the demonstrations.

The Standing Rock Sioux Tribe, whose reservation is located near the proposed oil pipeline, has been protesting the construction. The tribe says the Dakota Access pipeline will contaminate their local water supply and destroy a burial ground.

North Dakota state’s attorney Ladd Erickson charged Goodman for allegedly engaging in a riot, a charge widely protested by journalists. The original charge filed against Goodman was for criminal trespass, but it was dismissed on Friday after Erickson filed the riot charge.

Goodman said she was doing her job “by covering a violent attack on Native American protesters.”

Addressing supporters outside the Morton County Courthouse after the judge dismissed the charge, Goodman called the judge’s decision “a great vindication of the First Amendment and of our right to report.”

The state’s attorney was “attempting to stop journalism,” she said.

“The important role of a journalist is to go to where the silence is,” Goodman said. “We certainly will continue to cover this struggle.”