5 Business Bigwigs With Cameos in the Hillary Clinton Email Leaks 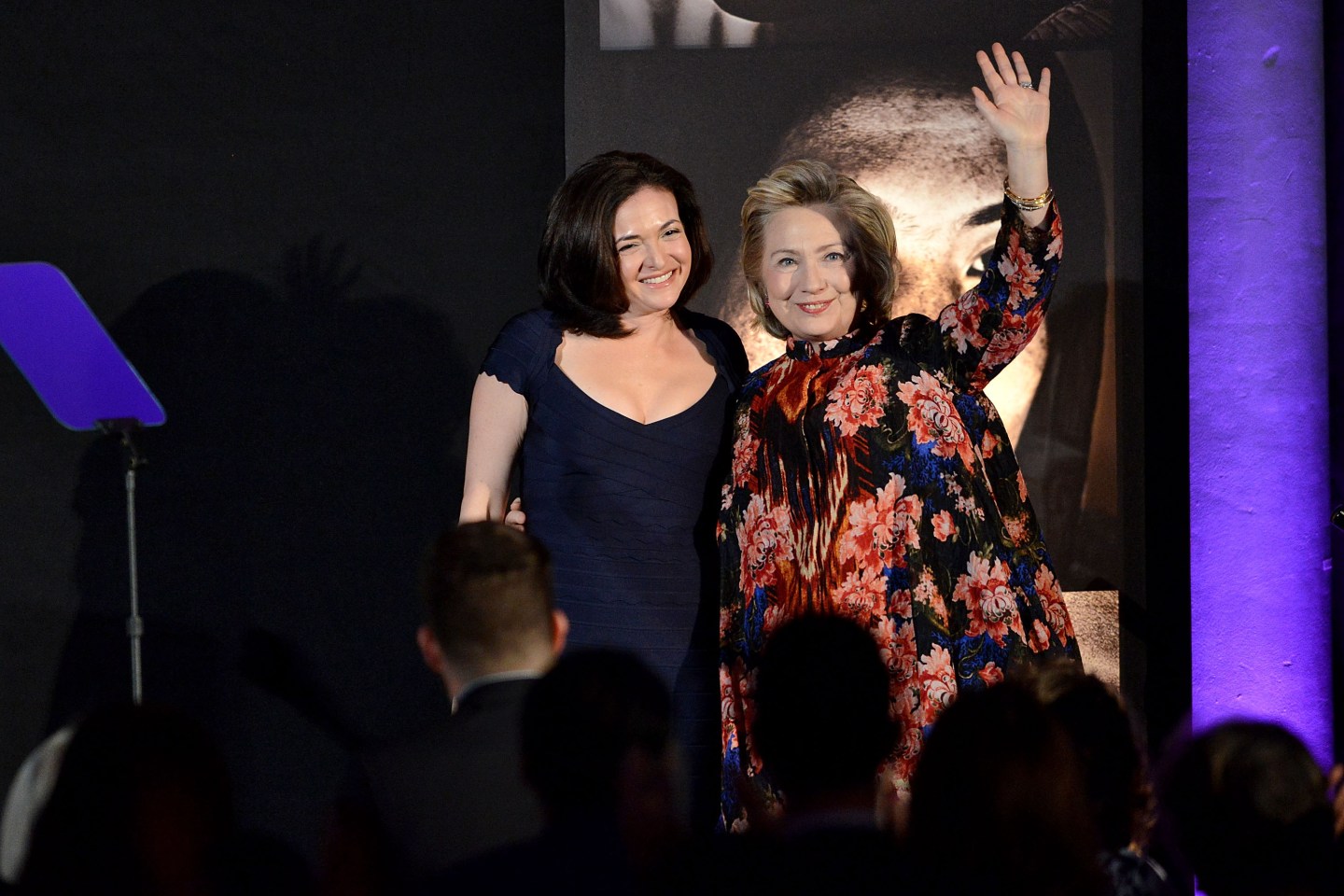 WikiLeaks has pulled back the curtain on Hillary Clinton’s presidential campaign by releasing hacked emails from campaign chairman John Podesta’s personal Gmail. While much of the attention paid to the messages has focused on policy deliberations and the extreme care with which Clinton’s campaign messaging is honed, several major business figures have made cameos.

Here are five of them, along with how they came up:

Herb Sandler, former co-CEO of Golden West Financial Corporation, emailed often with Podesta, discussing personal matters as well as the presidential campaign. At one time, he voiced concerns about a Clinton fundraiser hosted by Theranos founder Elizabeth Holmes, whose company is now facing a lawsuit from a major investor after shutting down its blood-testing labs and laying off about 40% of its employees.

“I don’t think it was wise to have Elizabeth Holmes host a Clinton event,” Sandler wrote in March. “There are significant questions concerning Holmes and her company. She may come out all right, but it is certainly possible that everyone associated with her venture will be embarrassed.”

Facebook (FB) chief operating officer Sheryl Sandberg met with Clinton’s team in March 2015 to take them through “research on gender and leadership by women.”

Clinton has mentioned Sandberg’s Lean In during campaign speeches when discussing women in the workforce.

“Her inner circle and the powers to be, need to reject the status quo, and understand how brands (and she is a brand) in the world we now live in are built,” he wrote. “It requires a vision for the future that is steeped in truth and authenticity and builds an enduring emotional connection with the voters.”

He signed the email with a disclaimer: “I’m not a politician and certainly not a pollster. Just one person with one vote, who cares deeply about the country and the dire need for authentic leadership.”

Mexican tycoon Carlos Slim walks after he launched a free online platform for education with free access to mobile WiFi connections to the Internet on his Infinitum service during a news conference at Soumaya museum in Mexico City, Mexico, June 15, 2016.Henry Romero—Reuters

Mexican billionaire Carlos Slim, a Clinton Foundation donor who owns a stake a major stake in the New York Times, is mentioned in some of Podesta’s emails, in discussions about the foundation’s work and potential collaborations. Trump launched an effort on Friday in which he accused Slim, without offering any evidence, of trying to help Clinton win the election. The Times has recently reported on women accusing Trump of sexual assault, allegations Trump has denied.

Univision Communications chairman Haim Saban corresponded frequently with the Clinton campaign, offering advice and words of encouragement, according to the emails.

“Haim thinks we are under reacting to Trump/Hispanics. Thinks we can get something by standing up for Latinos or attacking R’s for not condemning,” Podesta wrote in a July 2015 email to others in the campaign.

Saban and his wife have donated $10 million to a super PAC supporting Clinton.