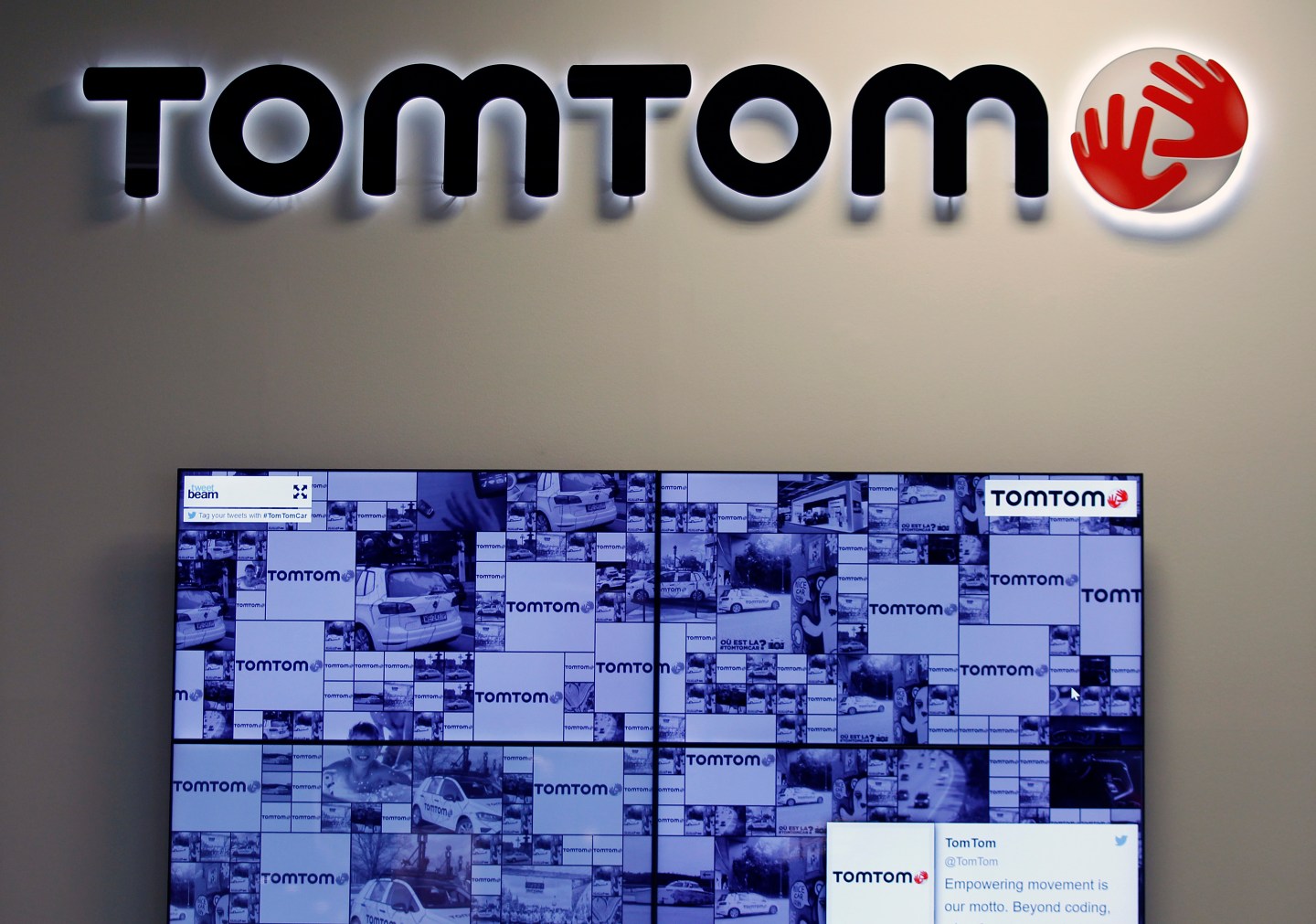 TomTom’s sales of personal navigation devices (PNDs) were weaker than expected in the third quarter, the company said on Thursday as it lowered its full-year sales target, sending its shares tumbling in early trading.

Analysts acknowledged that the news was negative but said that the personal navigation devices business was already in long-term decline and the company’s valuation is tied to prospects for its technology eventually being used in self-driving cars.

Navigation devices account for nearly 60% of TomTom’s total sales, but the company said that its other services, which offer higher margins, continue to grow and it expects to meet a full-year target for adjusted earnings per share of 0.23 euros.

“The European PND market is experiencing a faster rate of unit decline compared with what we have seen in the first half of the year and we now expect this market in units to be down by about 20 percent for the year as a whole,” the company said in a statement.

TomTom released preliminary earnings for the third quarter, showing a 6% decline in sales to 239 million euros and earnings before interest, tax, depreciation and amortization (EBITDA) down 1% at 33.1 million euros.

Among other TomTom’s other major business lines, sales at its telematics, or car fleet management, operation and its automotive business rose 15% and 21% respectively, while sales at its map licensing arm dipped by 2%.

ABN Amro analysts, who have a “buy” rating on shares, said the warning has not changed their underlying view on the company.

“We stress that (the personal navigation device business) is close to irrelevant for our case on TomTom,” they wrote in a note. “Profits and the potential of TomTom are in the other divisions, which continue to show decent growth.”

Kepler Cheuvreux analysts, who rate the shares a “hold,” said that “the group’s growth potential, and hence its valuation, mainly hinges on the prospects for its mapping and telematics businesses,” which it said appeared to be performing in line with expectations.

They said the company is likely to be cutting back marketing spending in order to maintain margins.

TomTom is due to publish full third-quarter results on Oct. 21.