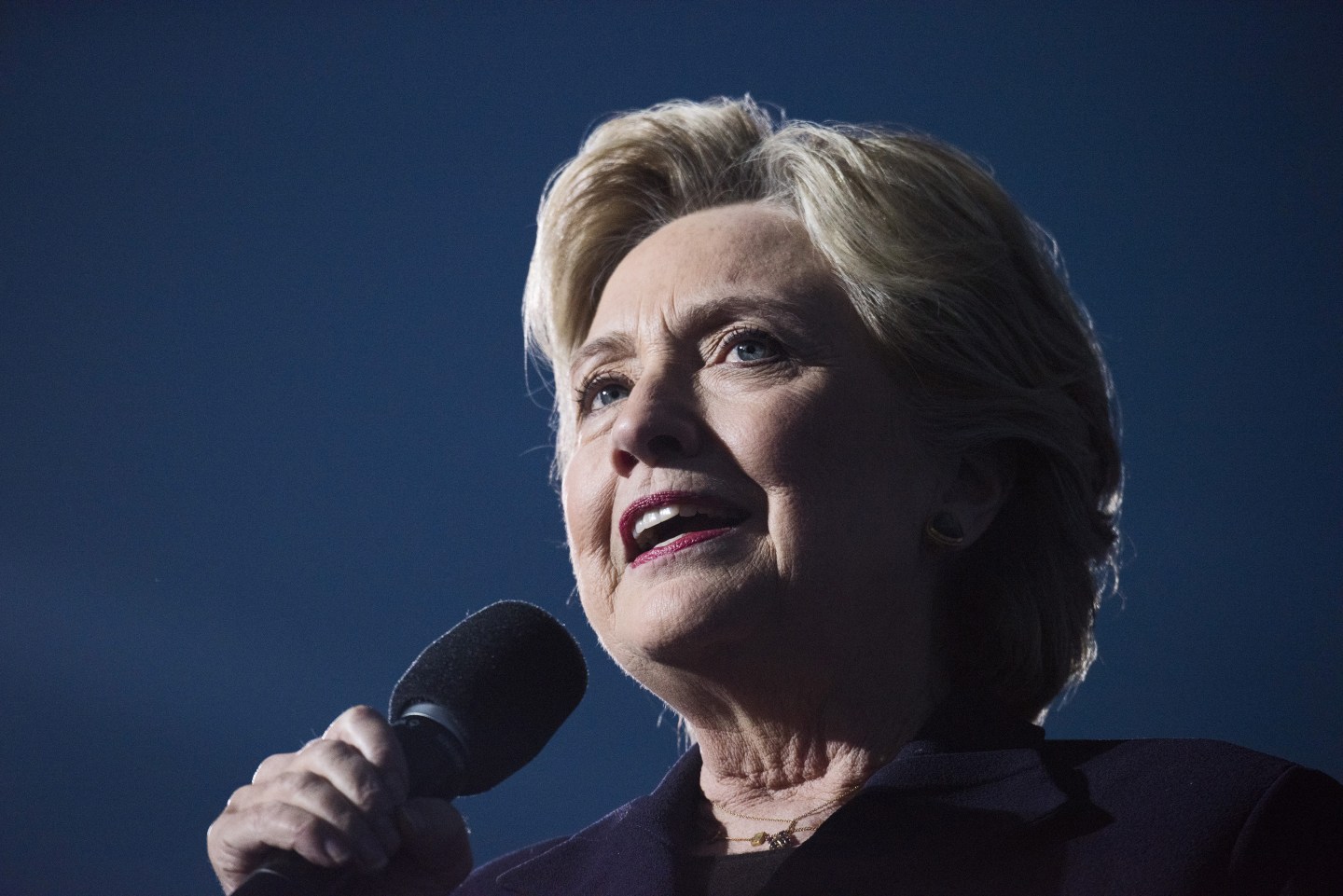 Hillary Clinton said under oath in a court filing Thursday that she can’t recall key details about her use of a private email server or she refused to answer questions about it posed by a conservative legal group.

Clinton’s answers provided no new information. In her responses, Clinton used some variation of “does not recall” at least 21 times.

For example, Clinton was asked when she decided to use her private email account to conduct government business and whom she consulted in making that decision.

Judicial Watch had sought to depose Clinton in person about the creation of the private server located in the basement of her New York home. In August U.S. District Court Judge Emmet G. Sullivan instead ordered the Democratic presidential nominee to respond to the group’s questions in writing.

The Clinton campaign did not immediately respond to a request for comment.