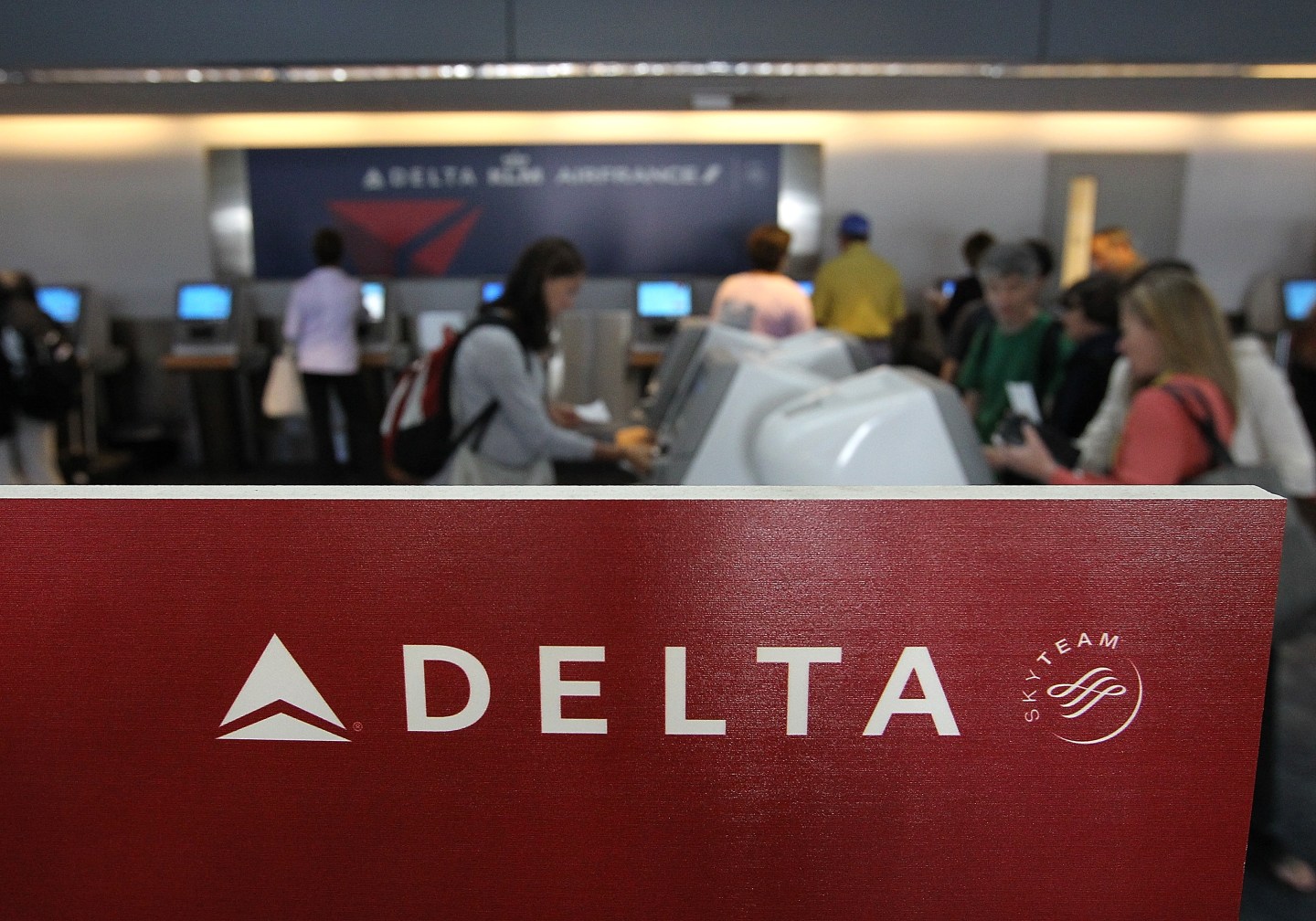 Delta Air Lines on Thursday reported a third-quarter profit that topped expectations and said moves to curb its growth in flight capacity will help halt the decline of a closely watched revenue measure.

The Atlanta-based airline said its profit fell about 4% to $1.3 billion in the quarter. On an adjusted basis, Delta earned $1.70 per share, compared with analysts’ average estimate of $1.65 per share, according to Thomson Reuters I/B/E/S.

Delta, the No. 2 U.S. airline by passenger traffic, said it will continue to taper its capacity growth next year to help prop up prices, which have fallen due to a glut of seats for sale.

“We will be taking a cautious approach to 2017 by keeping our capacity in line with the December quarter’s 1% growth level,” chief executive officer Ed Bastian said. Capacity measures how many seats an airline flies and how far it flies them.

Delta forecast that passenger unit revenue, which compares sales to capacity, will fall between 3% and 5% in the fourth quarter from the same period a year ago, after declining 6.8% in the third quarter.

While U.S. airlines last year could count on plummeting fuel costs to boost profit quarter after quarter, that time has largely passed for the sector.

The margin forecast “could be seen as low,” said Adam Hackel of Imperial Capital LLC. “That’s not even including the pilots deal they could get.”

Pilots will soon vote on a contract agreement negotiated by their union that would raise 2016 wages retroactively, lowering margins further, Hackel said.

Results in the third quarter were hurt by a technology outage in August, which forced Delta to cancel about 2,300 flights and reduced pretax income by about $150 million.