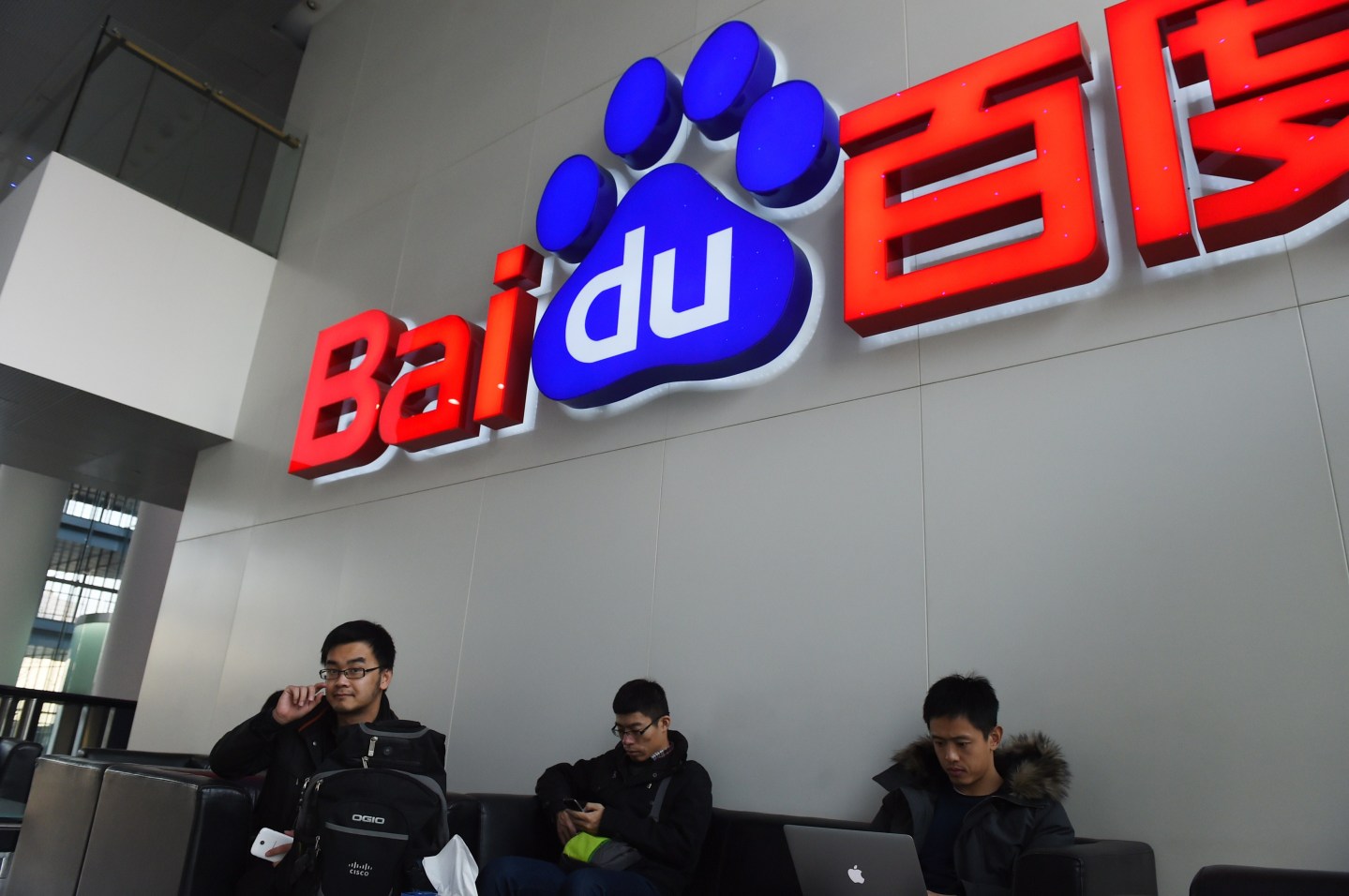 China’s Baidu (BIDU) said on Wednesday it has established a 20 billion yuan ($3 billion) investment fund, Baidu Capital, as the country’s dominant search engine seeks a way to remain relevant in the smartphone era and beyond.

Investments will focus on mid- and late-stage deals in the internet sector, in Chinese yuan, U.S. dollars and other currencies, with individual funding amounts ranging from $50 million to $100 million, the company said on its official WeChat mobile messaging account.

For Baidu, the need to future-proof the company and hold onto users by finding new technologies is becoming more pressing.

Not only have both the search giant’s main rivals Tencent (TCEHY) and Alibaba Group (BABA) fared better with mobile users in China, the world’s biggest smartphone market, but a post-smartphone era of artificial intelligence, virtual reality, and augmented reality could shake up the technology sector again.

To address that possible future, Baidu announced last month the creation of Baidu Venture, a $200 million fund to invest in those three fields.

As for Baidu Capital, its money will come from large insurance funds, securities companies, and others, and investment institutions with a state background have also expressed interest in participating, the company said without naming any firms.

The fund will have two or three managing partners, drawn from the investment industry, with a background in the internet sector and private equity, Baidu said, also without naming any candidates.

A Baidu spokeswoman declined to comment beyond the statement on WeChat.

In its latest earnings, Baidu posted its steepest-ever quarterly profit decline and the slowest growth in revenue in nearly eight years, hit by a healthcare scandal that ensnared the company this year and saw regulators slap curbs on one of its most lucrative advertising businesses: the medical sector.

Baidu expects its third-quarter revenue to range from a 1.9% fall to a 1.1% gain from the previous year.