Yum Brands Expects to Return $13.5 Billion to Shareholders by 2019 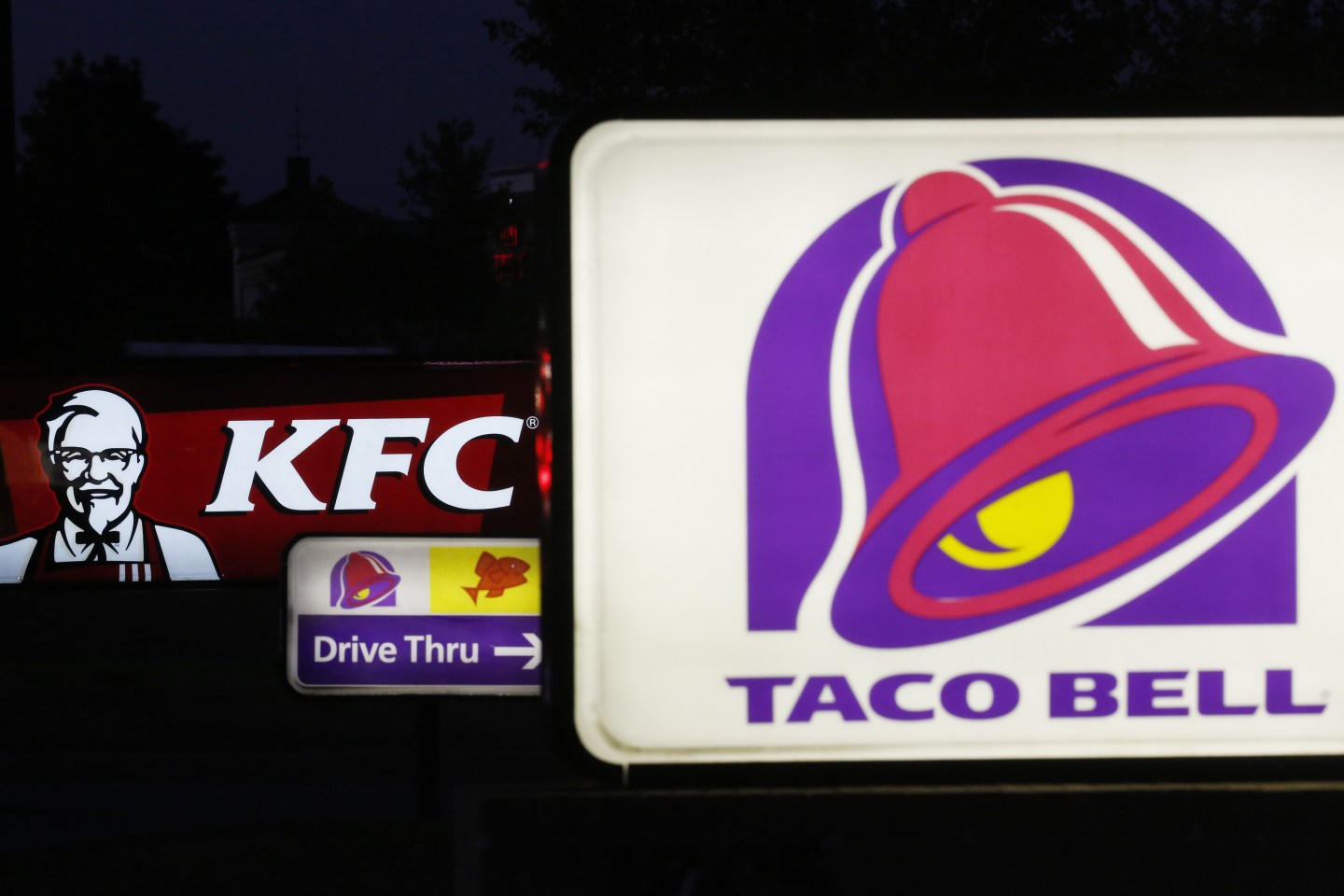 Yum Brands, owner of Pizza Hut, KFC, and Taco Bell chains, said on Tuesday it expects to return as much as $13.5 billion to shareholders by 2019 as part of a program started last year, sending shares up as much as 3.8%.

Yum said it will increase franchise restaurant ownership to 93% from the current 77% when its China business is spun off on Oct. 31.

The company aims to be least 98% franchised by the end of 2018. Shifting to independent owners will enable Yum to reduce risk and lower costs and move to a greater dependence on more stable franchise and license fees.

The company said it had bought back about $5.5 billion of its shares as a part of a previously announced $6.2 billion capital return program, reducing its share count by about 16%.

Yum also said it would expand the plan, resulting in a total return of $13.5 billion to shareholders, including dividends.

The company said it will reduce annual capital expenditure to about $100 million in 2019 from about $500 million in 2015 and plans to reduce general and administrative expenses by a cumulative $300 million by fiscal 2019.

Yum‘s China business will begin trading on Nov. 1 on the New York Stock Exchange with the ticker symbol YUMC. The new company, Yum China Holdings, will become a licensee of Yum Brands in mainland China and will have exclusive rights to KFC, Pizza Hut, and Taco Bell.