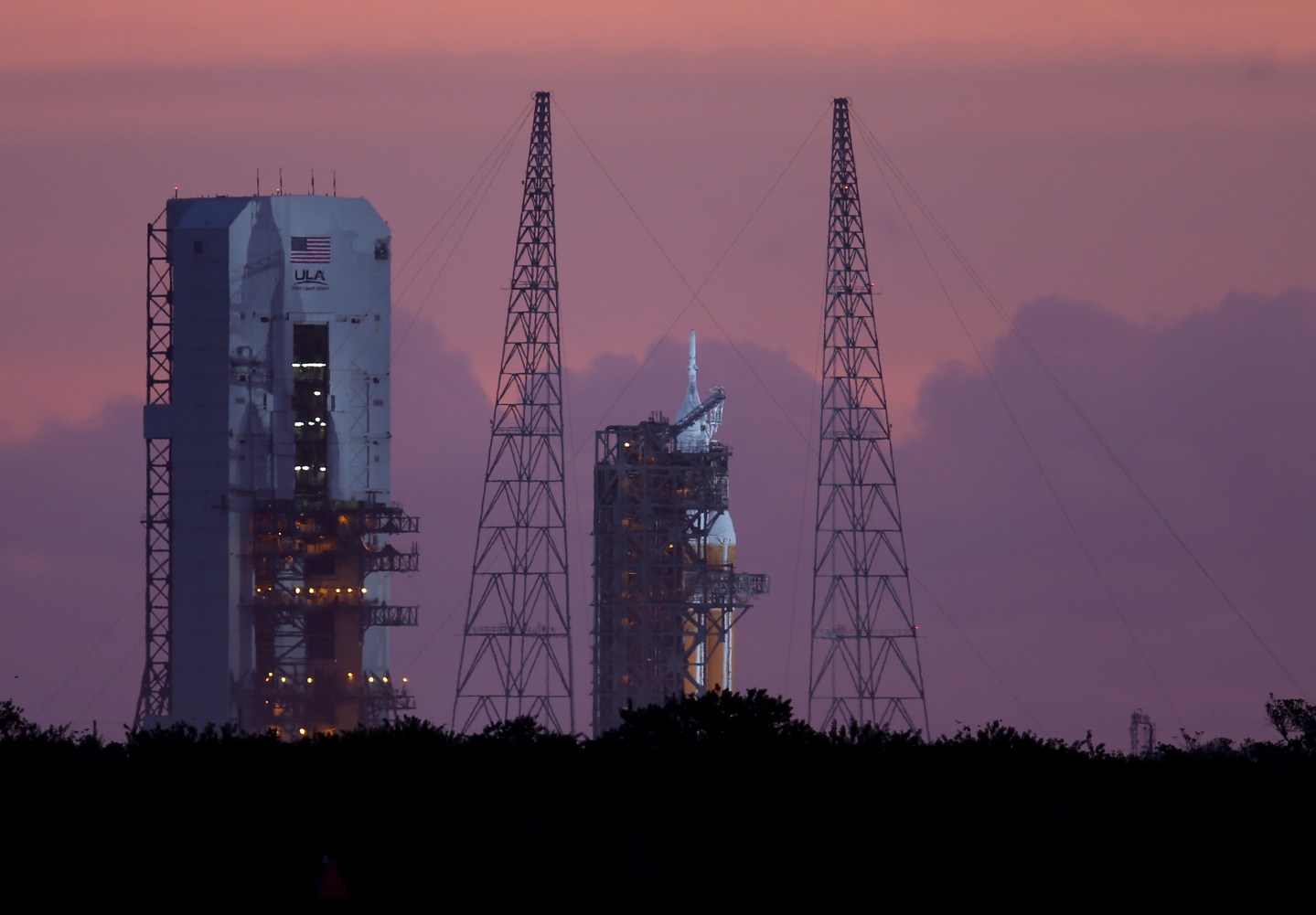 Launch pads and equipment at the Kennedy Space Center mostly escaped damage as Hurricane Matthew swept along Florida’s east coast, the director of the NASA facility said on Tuesday, but last week’s storm still caused millions of dollars in damages.

Several buildings had their roofs damaged or destroyed as the eye of the hurricane passed 20- to 25 miles (32- to 40 km) east of Cape Canaveral, home to the spaceport that serves as the U.S. launch site for human spaceflight. The center reopened for normal activity on Tuesday.

The damage allowed rain to flood equipment and furnishings, Kennedy Space Center director Robert Cabana said, estimating that repairs would cost in the millions of dollars. He declined to provide specific figures until evaluations were complete.

“It wasn’t as bad as it could have been,” Cabana told reporters on a conference call.

Processing hangars for the U.S. National Aeronautics and Space Administration (NASA), such as where its Orion spacecraft is being assembled for flight in 2018, were spared, Cabana said.

Still, SpaceX’s launch pad and a second pad, 39B, which NASA is refurbishing for its heavy-lift Space Launch System rocket, withstood the winds and appeared to be in good shape, Cabana said.

The hurricane tracked just off Florida’s east coast on Friday, sparing the state from a direct hit.

NASA and Space Startups Are Learning to Coexist

The hurricane damage is in addition to still-undisclosed damages from the Sept. 1 explosion of a Falcon 9 rocket on the launch pad.

Among the severely damaged buildings at Kennedy Space Center was an iconic oceanfront house, where for decades astronauts have spent private time with their families and friends before blasting off into space.

Cabana said the house would be repaired, but is a much lower priority than the space center’s operational facilities.